Not so Top Gear 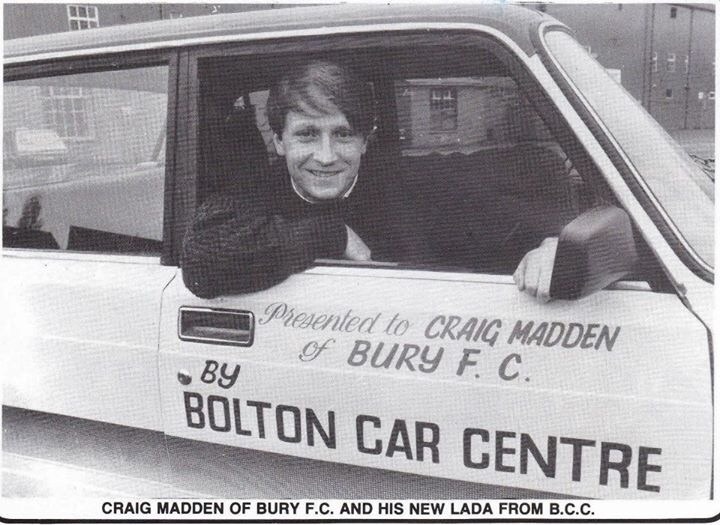 Posted at 12:02h in Football by andrzej.perkins

At a time where every club has an Official Noodle Parter and can’t be taken seriously unless you’ve got a Forex and Online Financial Trading Partner, there remains one corner of the market that appears to remain relatively untapped. Save for a few experimental collaborations, cars seem to be one of the few places where clubs won’t slap a badge.

There are of course, some exceptions to that rule. Kettering Town are widely assumed to have been the first football team to have a sponsor’s logo on their shirt when ‘Kettering Tyres’ appeared in 1976, opening the floodgates for all manner of football club sponsorships.

In the same year, Saint-Etienne’s title-winning team were all presented with green Renault 5s during a trip to the Elysee to meet President Valery Giscard; the sunroof coming in especially useful during a parade down the Champs Elysee. 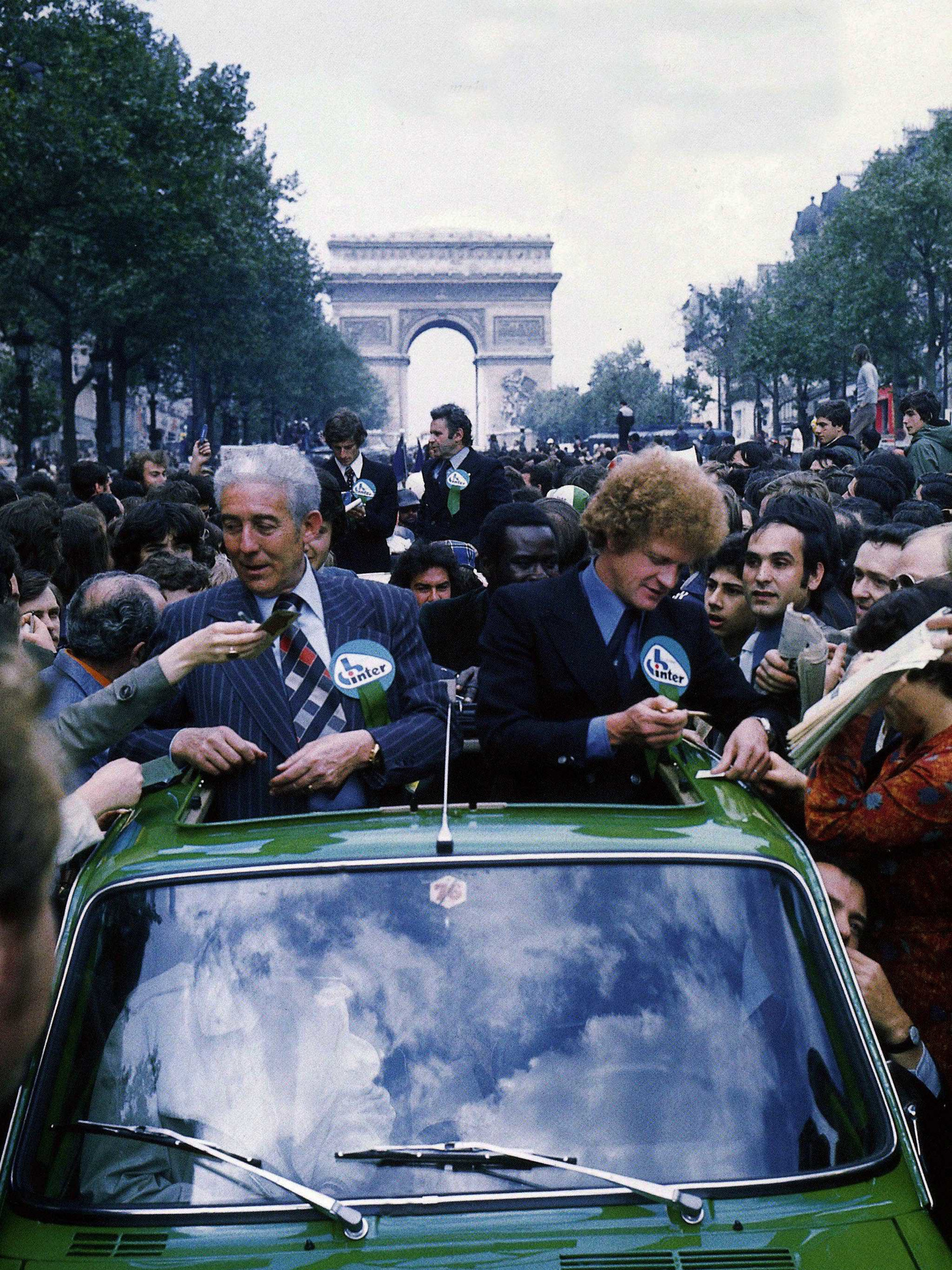 Depending on your perspective, this boom in sponsorship be a good or bad thing. You suspect Bury’s Craig Madden, was more in the ‘bad thing’ camp, when he was presented with a sponsored Lada in 1985 to cruise the streets of the North West. That’s quite some reward for scoring 129 goals in 297 games.

If there was ever a pinnacle of football/car collaborations, it was no doubt in 1990 when Fiat released their Italia 90 Panda Special Edition. Each car was finished in white with an Italia 90 pinstripe down the flanks. Then there was the Ciao mascot on the rear three-quarter panels and the baby blue seats with the same motif. 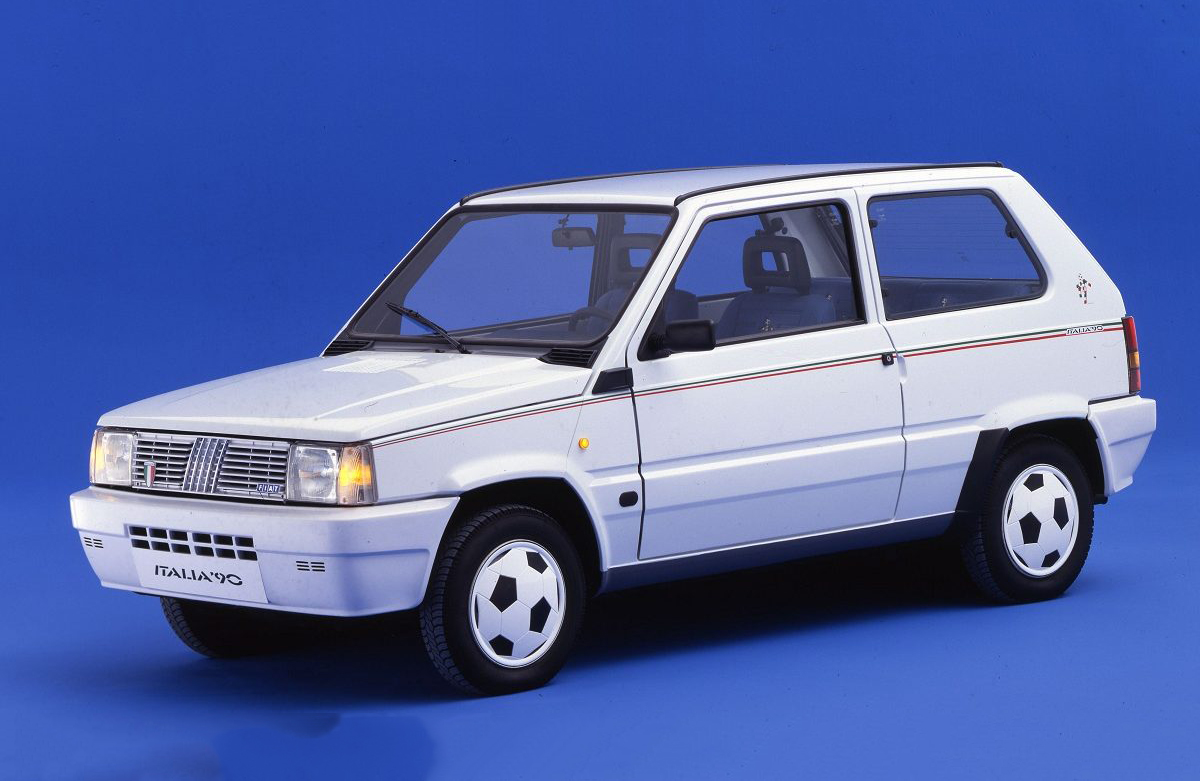 But all of these paled into insignificance compared to the sheer delight of having hubcaps in the style of a football. No doubt a world-first and probably last. A website dedicated entirely to the Italia 90 Panda estimates there’s only nine of these special edition cars left in the UK; with a couple appearing on Gumtree during the last year with a price between £800 and £1,800.

When Leicester won the title in 2016, each player was given a blue BMW i8; a snip at £114,200 per car. Apparently, no one had marked who’s cars was who’s, so the players spent an age the car park trying to unlock theirs. In the end, BMW had to respray them all different colours.

Germany are the world’s fourth-biggest producer of cars, so it would be only fitting that we find the highest number of collaborations here. In recent years Audi have kitted out Bayern Munich, Opel have sorted out Borissua Dortmund, and Volkswagen have continued their long-standing partnership with Wolfsburg. 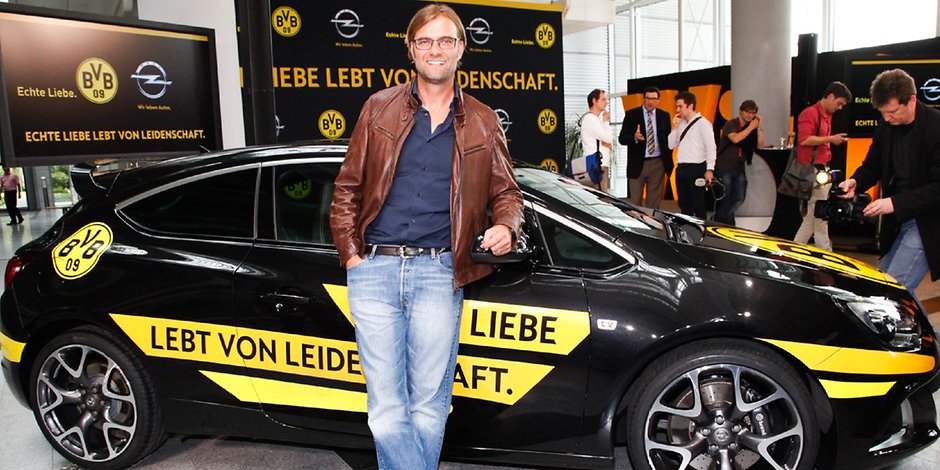 But if the Italia 90 Panda was the pinnacle, the nadir of football cars is without a doubt Glenn Tamplin’s Billericay Town-themed Ferraris. Yes, Ferraris.

“Typical that two came along at the same time – a red one and a blue one – so I ended up buying both of them because they are an investment at the end of the day because they are only going to go up in value.” I wouldn’t be so sure about that…