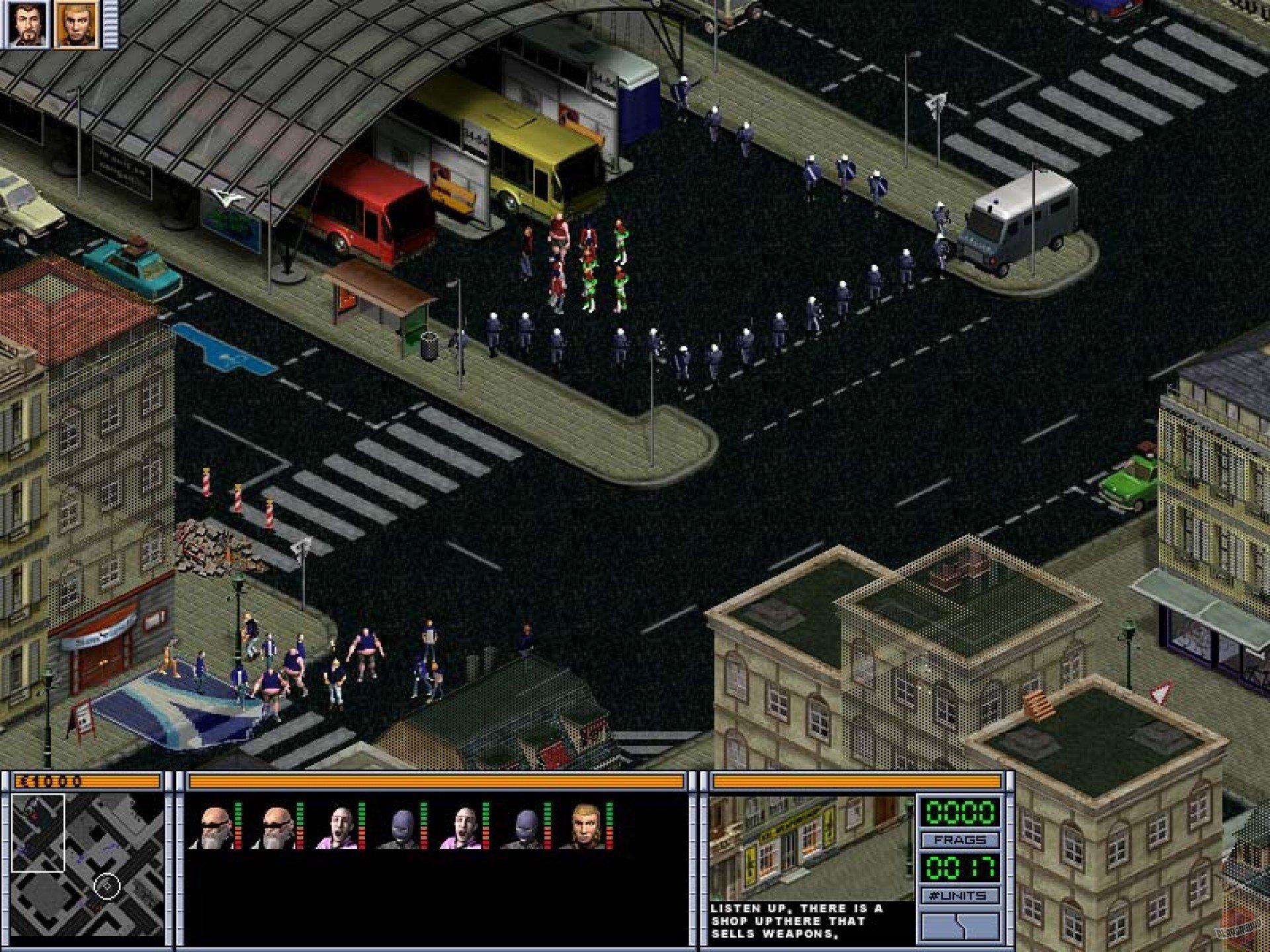 Posted at 10:29h in Football by andrzej.perkins

If ‘Goat Simulator’ has taught us anything, that there really is a computer game for everything. In recent years the Grand Theft Auto franchise has caused uproar thanks to a mix of car-jacking, pimping, and quite a lot of murdering.

But in 2002, there was a ‘football’ game which made headlines for all the wrong reasons.

Hooligans: Storm Over Europe was released on the PC just a couple of years after England fans had tore their way through France, then Belgium and the Netherlands.The game is played out over the course of a football season, with the object to become the most notorious group of hooligans in Europe.

The game is set in a ‘documentary’ where one of the reporters – a former hooligan himself – joins the local firm in the Netherlands for a tour around Europe. Your merry band of men are supposed to help their team win a non-descript continental cup through any means necessary. In order to achieve this the player proceeds through a variety of levels set in different locations and must injure or kill every opposing hooligan gang.

The hooligans within the game are divided to several classes, the Leader is the central member to the entire squad and the only one able to use handguns(!!) and rally his men and other members of the firm.

The Rat acts as a scout and can break into residential places without alerting the law, but has limited stamina and easily gets drunk and high.

The Hooligan is the demolitions expert and is used for crowd control.

The Raver is a party-going member who can distract other gang members by using his loud boombox and has strong drug tolerance, but low alcoholic tolerance.

The Biker and Bulch have the most amount of health but the Biker can drive any car, using it as a transport or as a weapon against enemies. The Bulch is one of the three major units, an overweight dumb man who functions as the muscle, beating up other hooligans as well as being able to push certain objects to limit the movement of the enemy.

If this all sounds bonkers, it’s because it is. 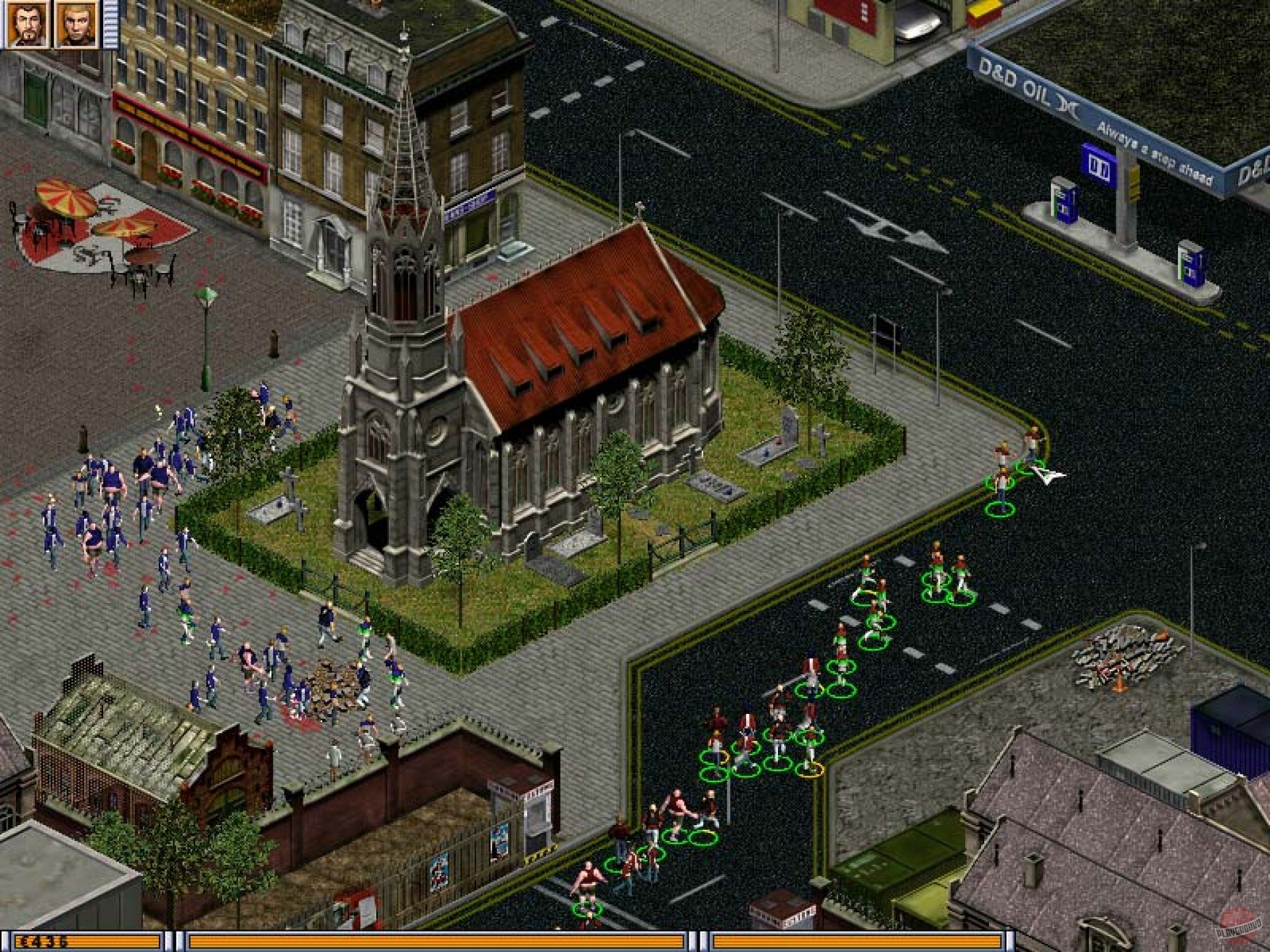 During play the members of the gang must be sustained by administering drugs, alcohol and violence on a regular basis. Failure to keep the gang members fueled will see them drift off to more peaceful and legal activities. Looting of the local shops during the game can provide funds for the gang, and the player must overcome resistance from both rival gangs and the police forces to achieve victory.

Once you’ve heard all that, it’s perhaps not a surprise that the game caused some controversy when it was launched.

Darxabre, the Dutch creator of the game, defended the game saying that it rewarded strategic thinking rather than violence, and that there were many more violent games currently available.

Jason Garber, chief executive of Darxabre, said the idea grew out of increasing frustration with games that are all about killing trolls or waging war in space and have nothing to do with real life.

“We realised that if you approach it with a sarcastic, ironic view of the hooligan subject, you could get a good game going,” said Mr Garber.

He said the game rewarded players that outsmarted rather than outpunched opposing hooligan groups, he said.

“It’s not just destruction and mayhem,” said Mr Garber, “We tried to give it more depth and scope.”

“Why single out this one game?” he said. “If it’s not correct then why, apparently, is it correct to make games about World War II in which millions died?”

But even before it is released Hooligans has attracted criticism with the Football Association and Home Office condemning the game, and one French tabloid newspaper branded Mr Garber a “fascist” for creating and promoting the game.

Roger Bennett, general director of the European Leisure Software Publishers Association, defended Hooligans and said the game makers were just reflecting life as it is now: “It is important that everyone should be aware that these are games and should be fun,” said Mr Bennett. “I don’t think we should take it so seriously all the time.”

He added that all computer games had to go through a rating procedure and if Hooligans proved to be overly violent then its sale would be restricted to older people.

Despite the furore, the game never really sold many copies, and you can now dowlnoad it for free at Give it a go for yourself by heading to abandonwaredos.com.