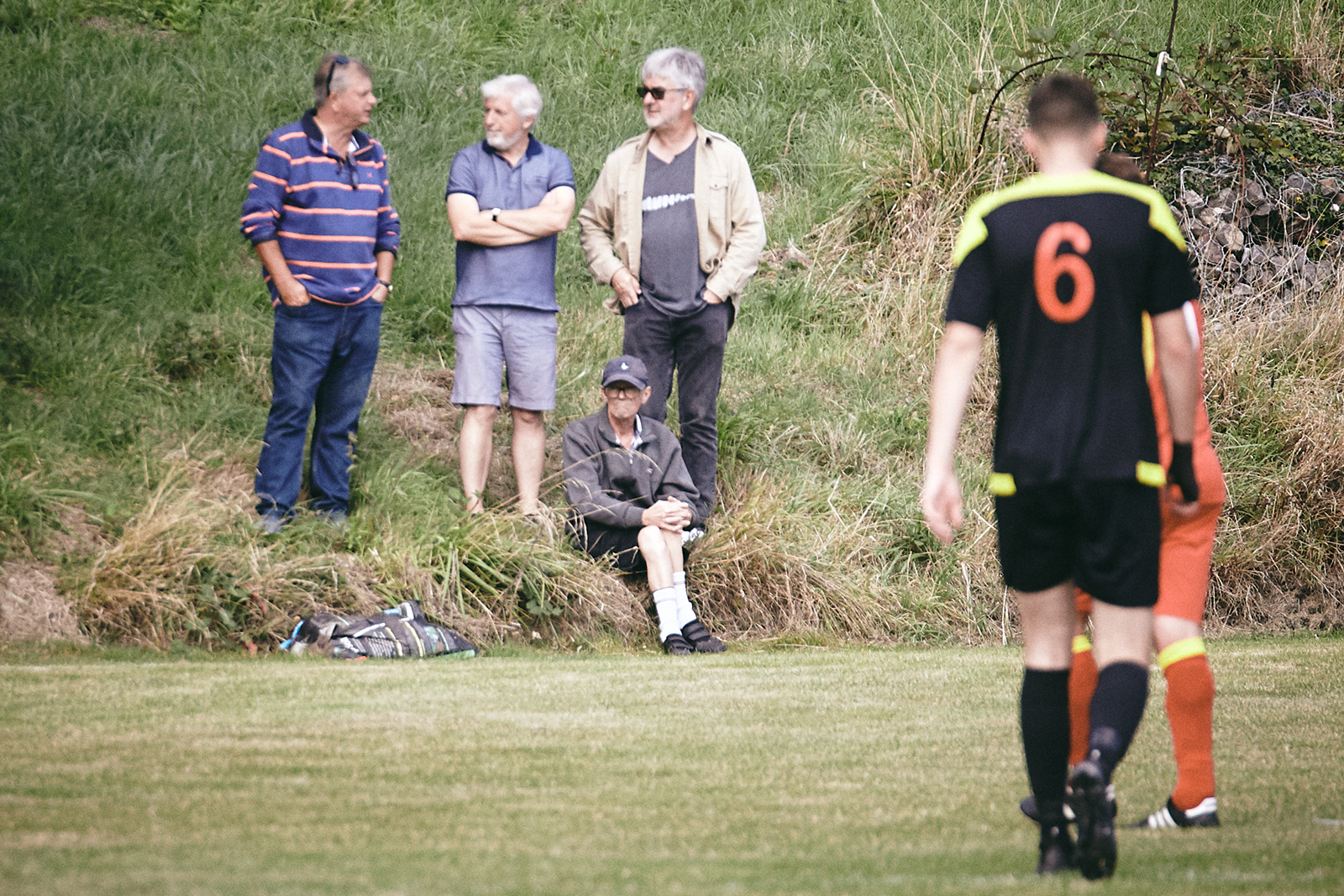 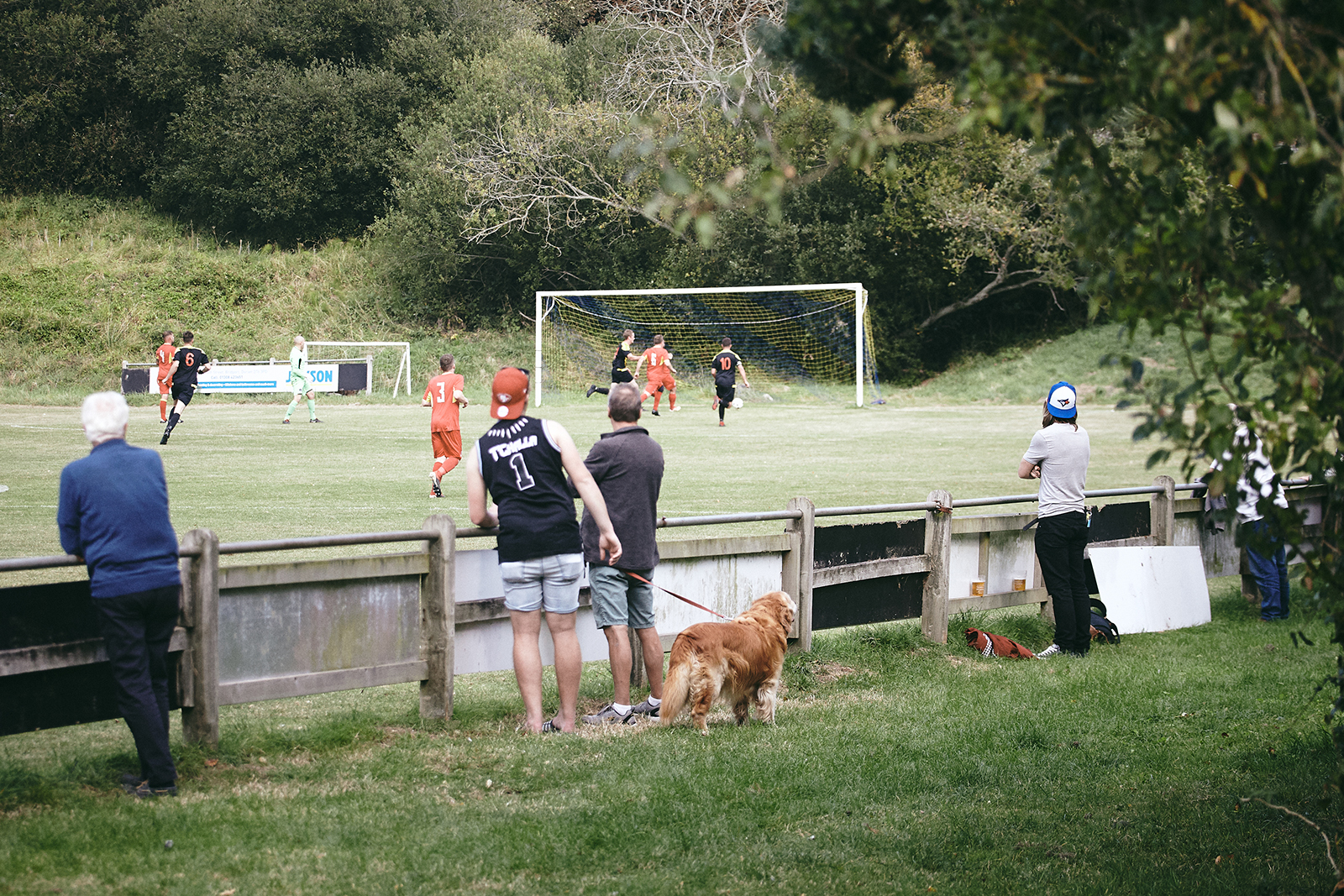 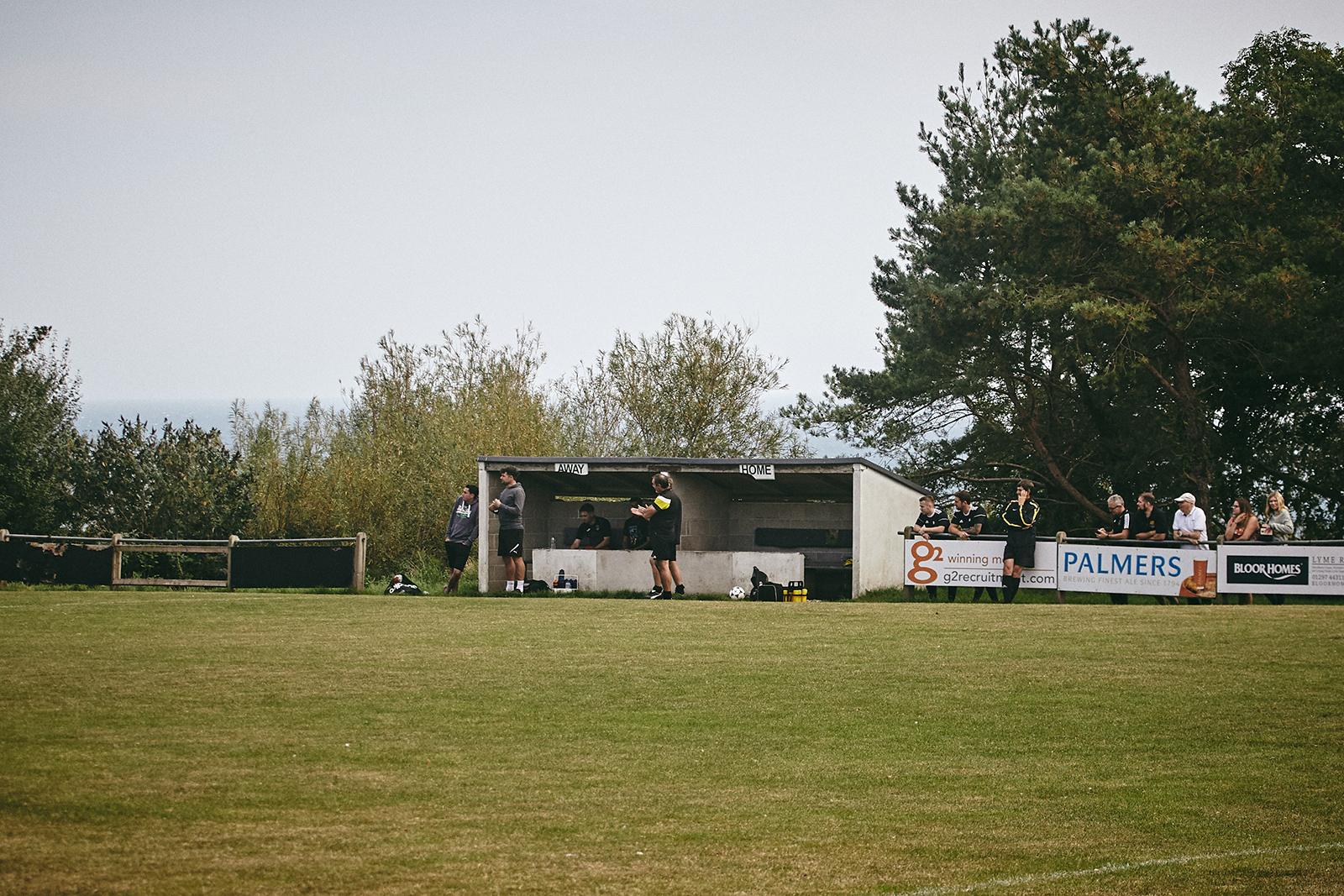 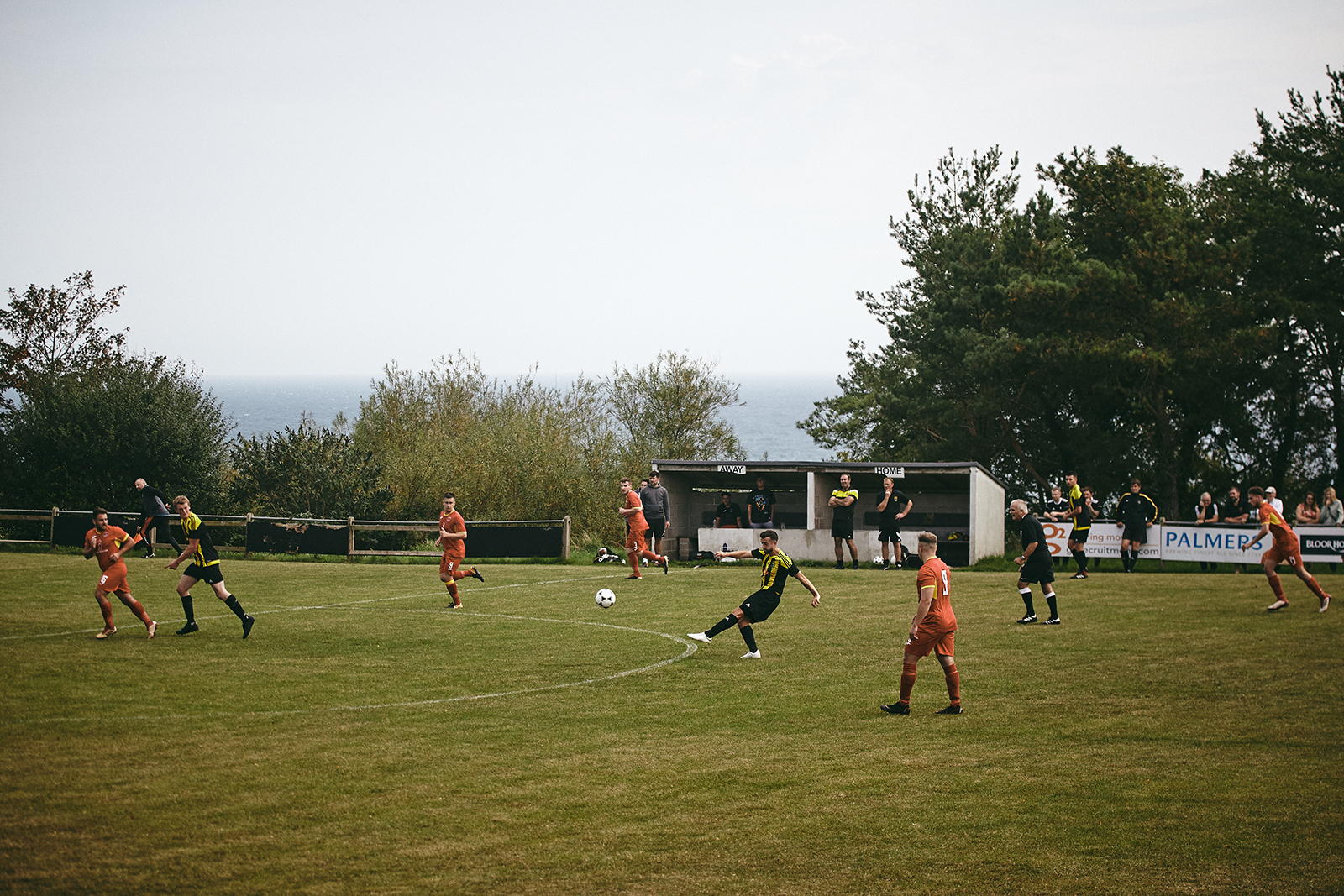 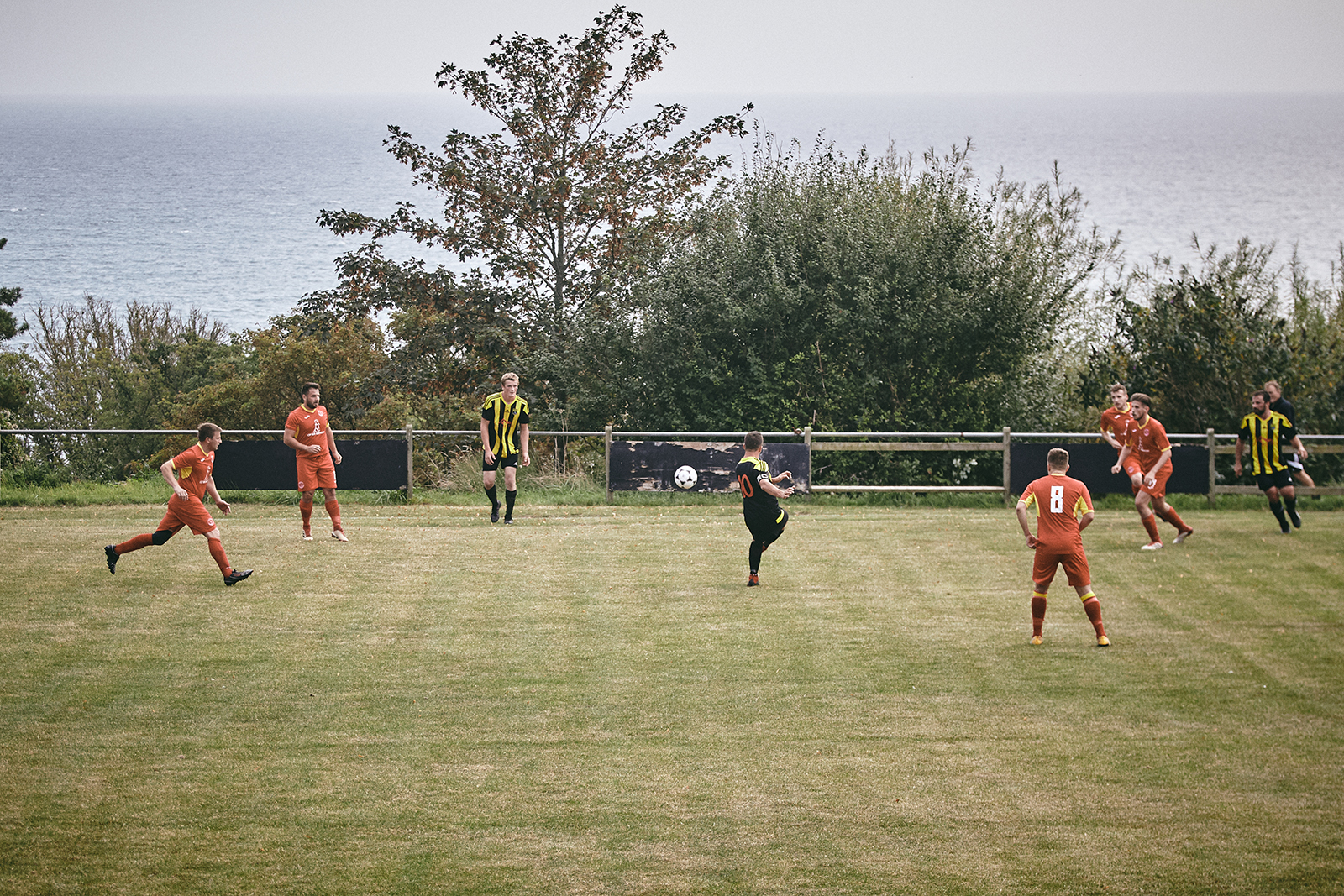 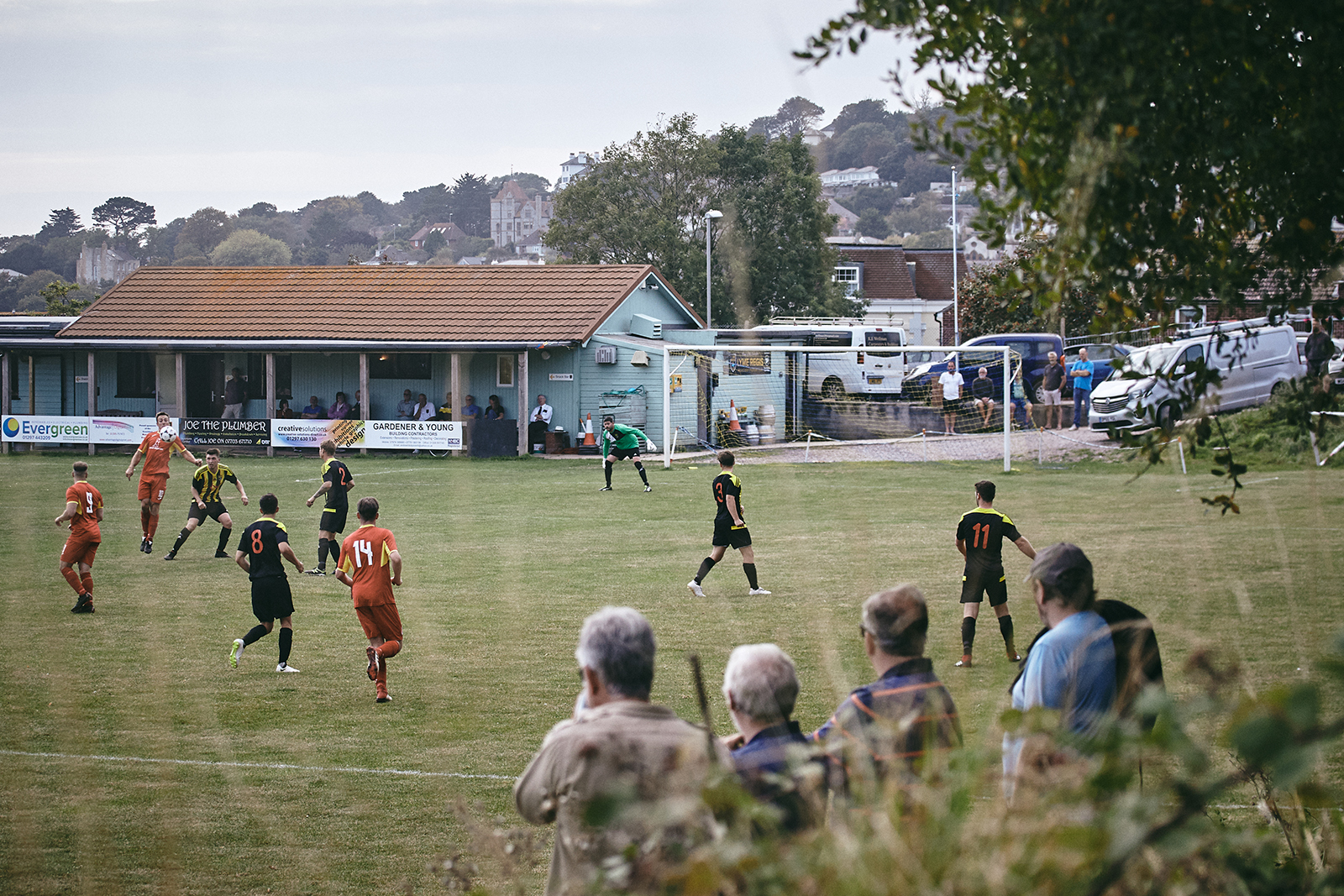 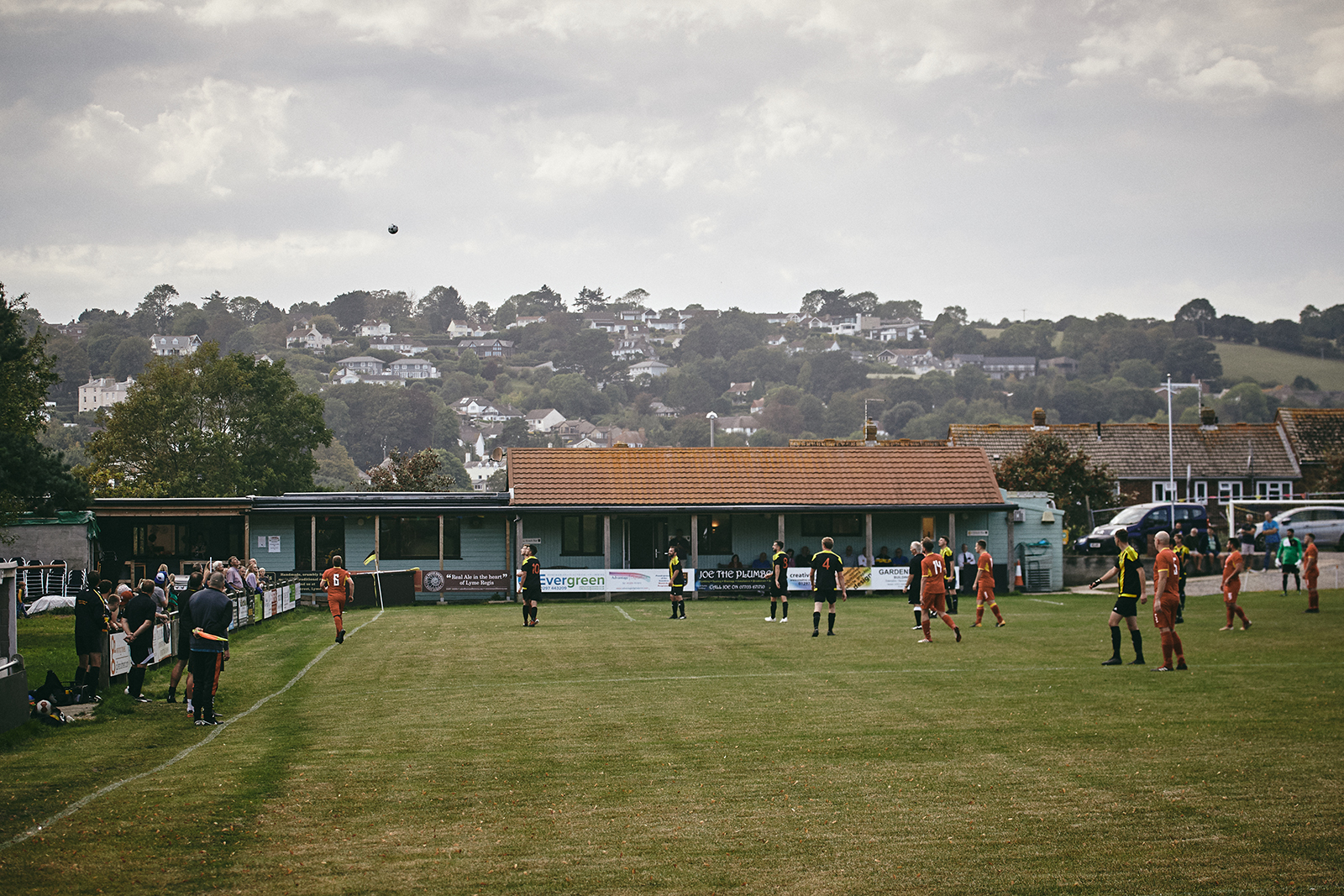 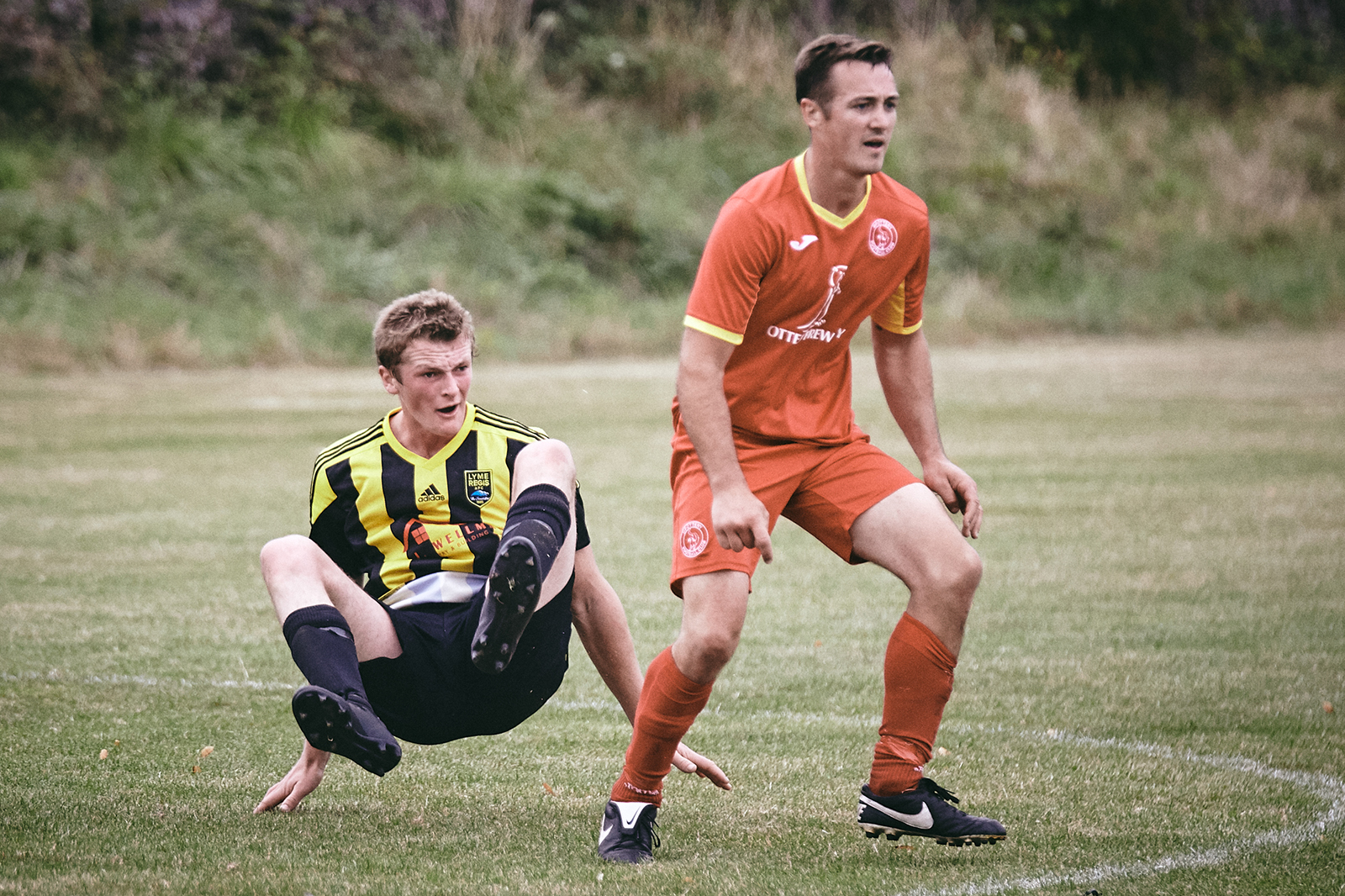 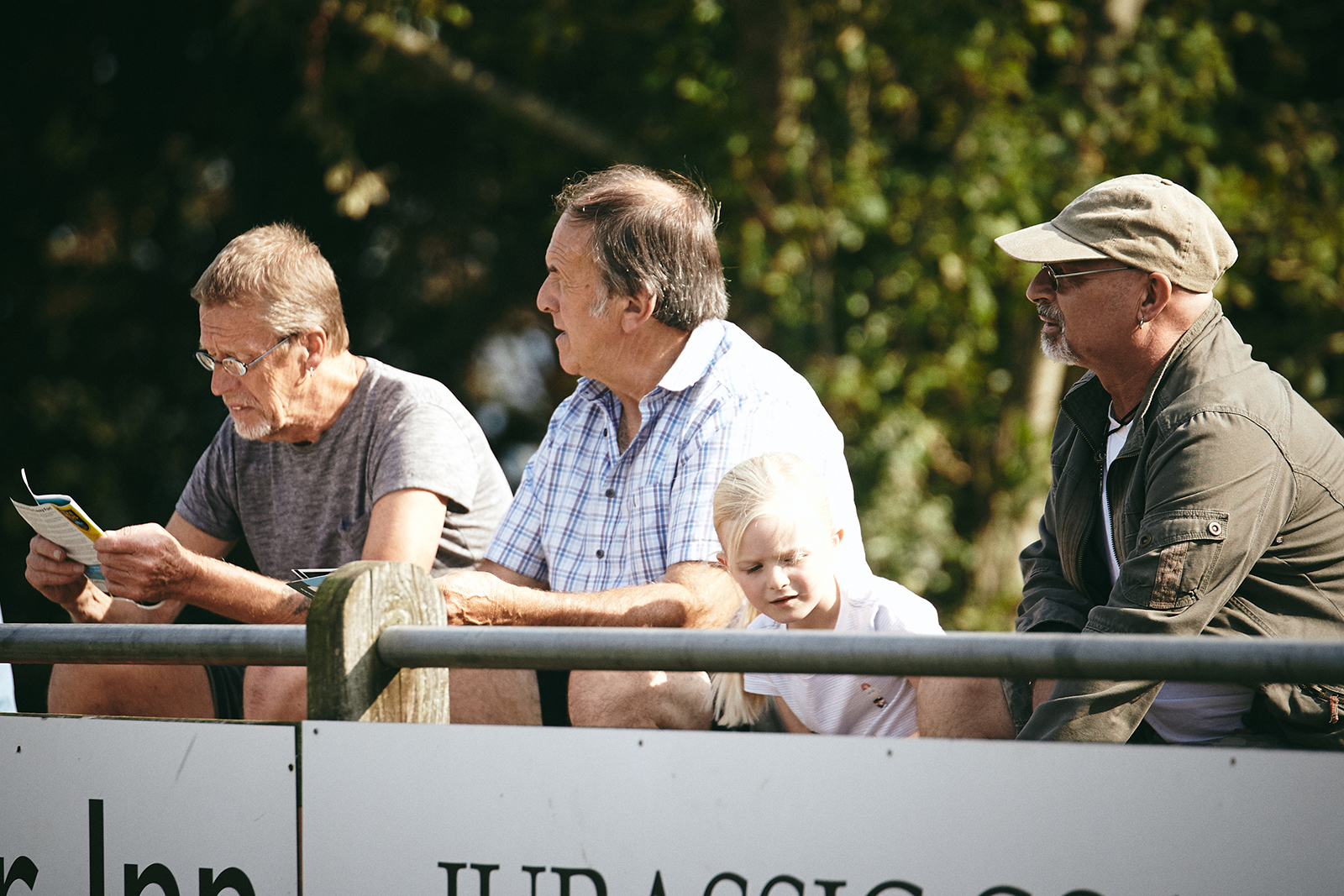 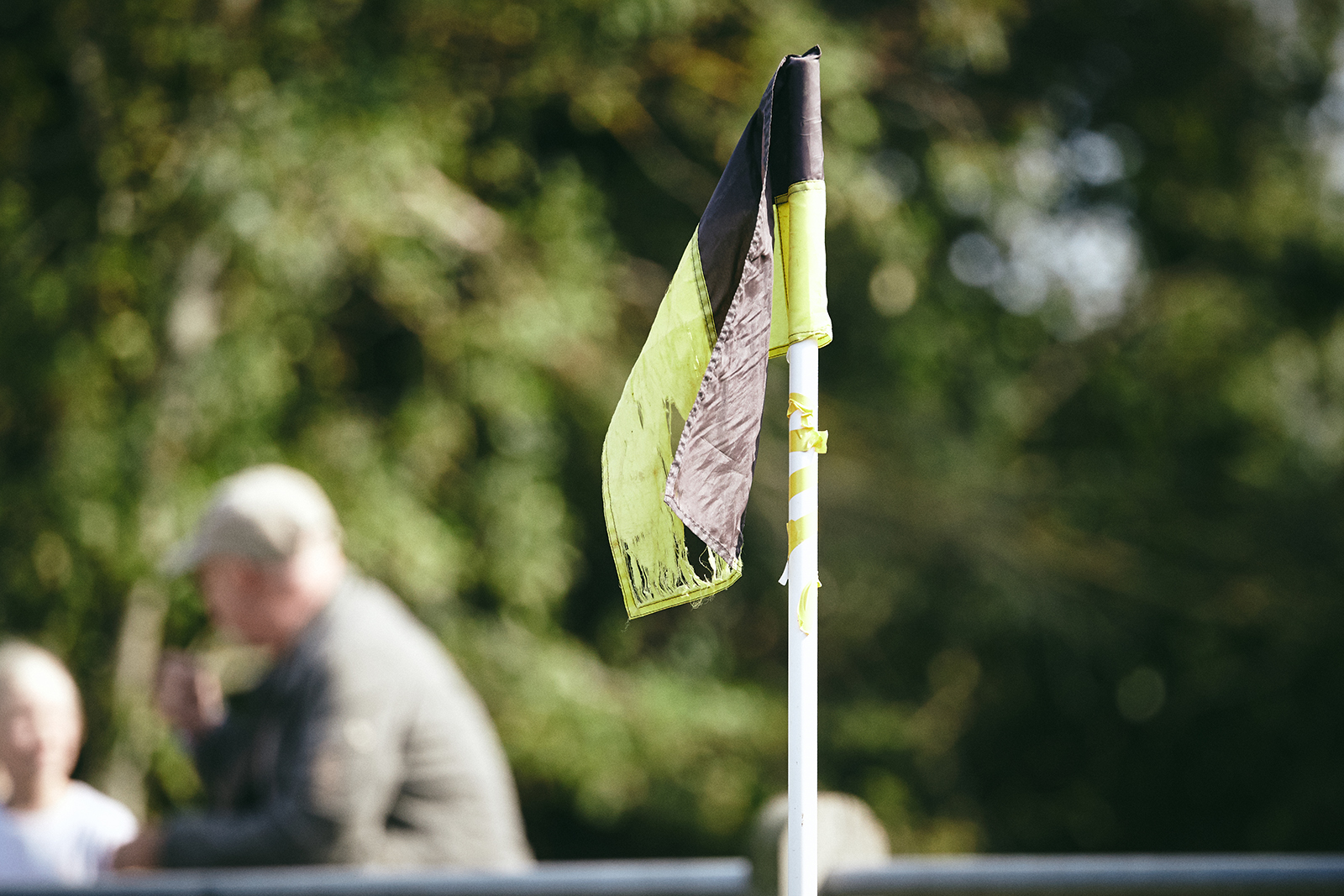 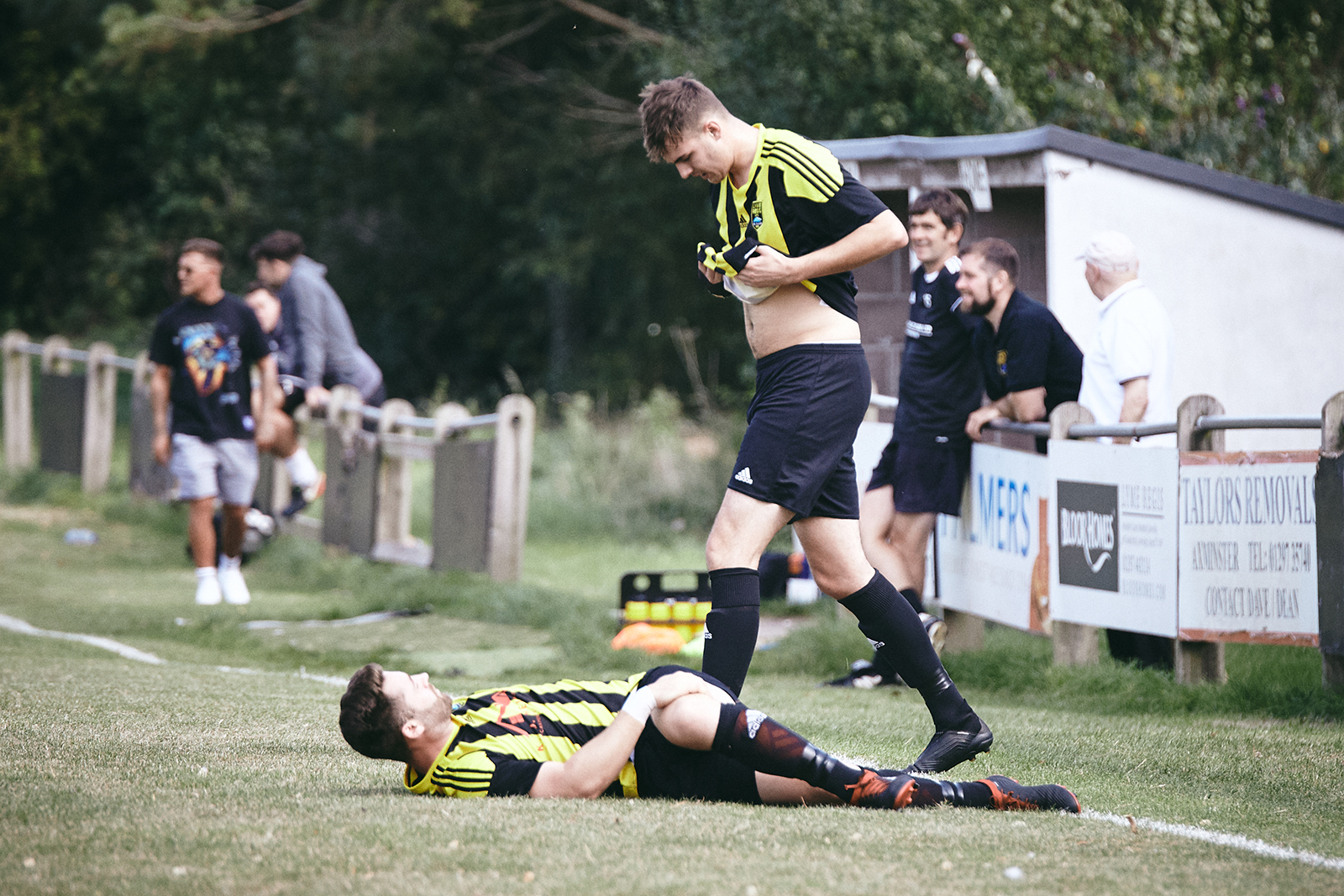 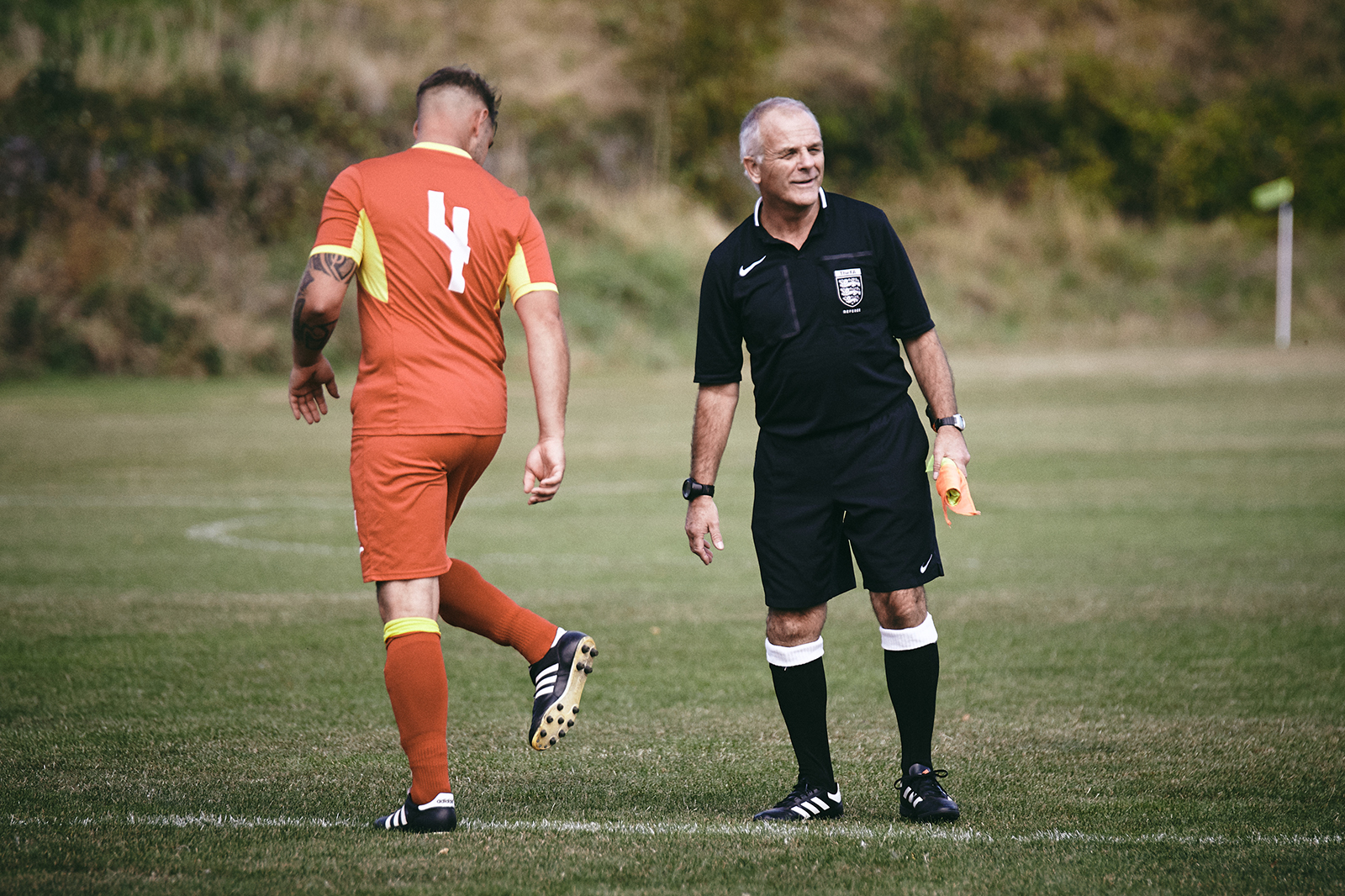 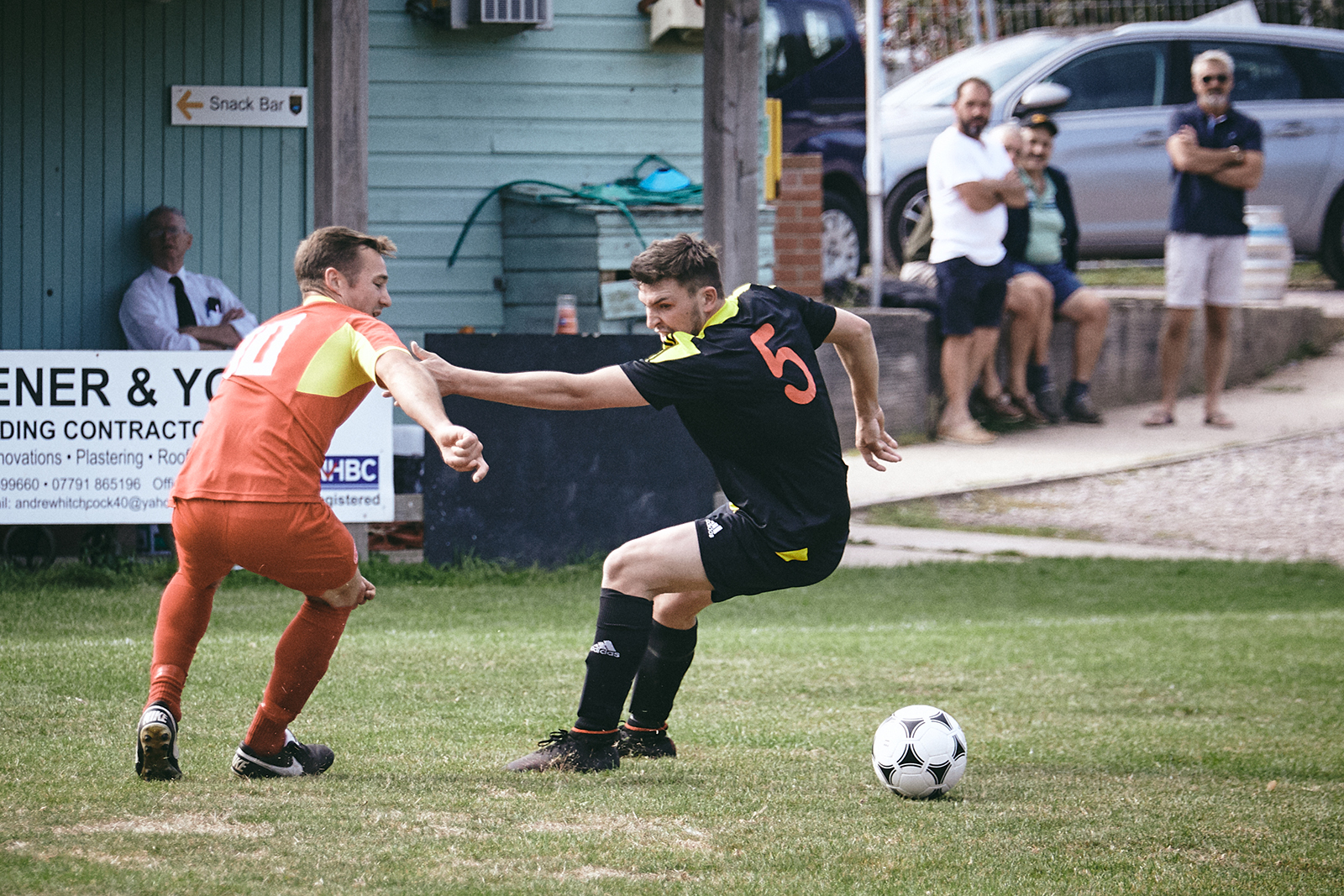 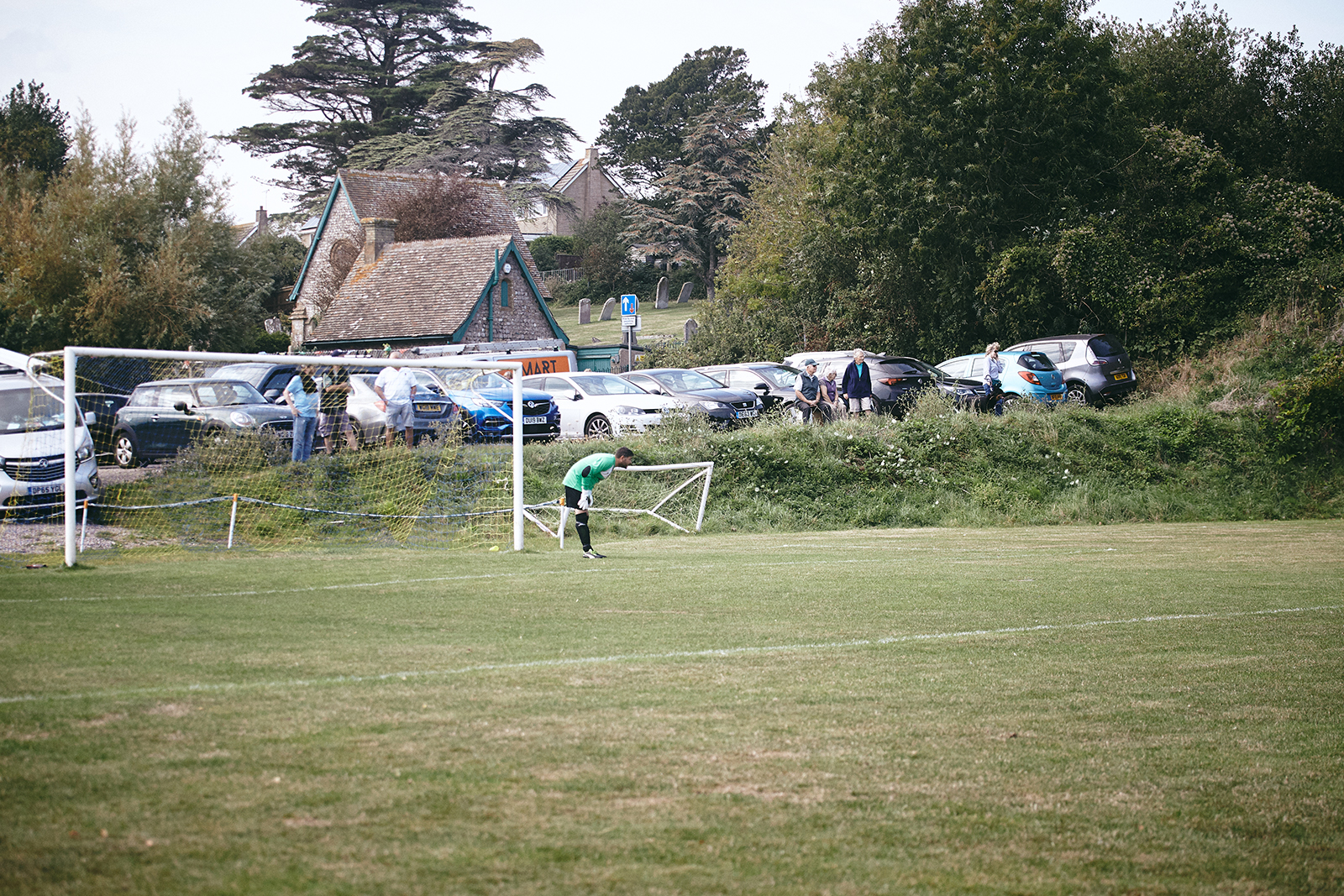 Nothing says lads weekend away more than a watching some football. That football isn’t always in the Devon & Exeter Football League though. Still, this game was in the Premier Division at least.

We were staying in Charmouth, a couple of miles down the coast, and after a heavy few days, it was nice to get away from the beers for a couple of hours and see what some proper village football had to offer.

Lyme Regis’ ground is known for its spectacular views of the sea, but the trees have been left to grow, and there’s now only a few corners of the pitch where the deep blue pokes out from behind the bushes. It still remained a charming setting though, and you got the impression the same people had stood in the same spot since they could remember. Or during the holiday season at least.

I’d always assumed that the standard anywhere outside the Essex Senior League was pretty decent, but I was quickly proved wrong. The bodies were willing, but the skill just wasn’t there. The visitors took a 1-0 lead late in the first half and despite Lyme Regis getting a goal back, were all set to see out the game, leading 4-1 with just a few minutes to go.

Two late Lyme Regis goals could have set up a grandstand finish, but it was too little too late, as the referee blew up just as Upottery kicked off for the fourth time.