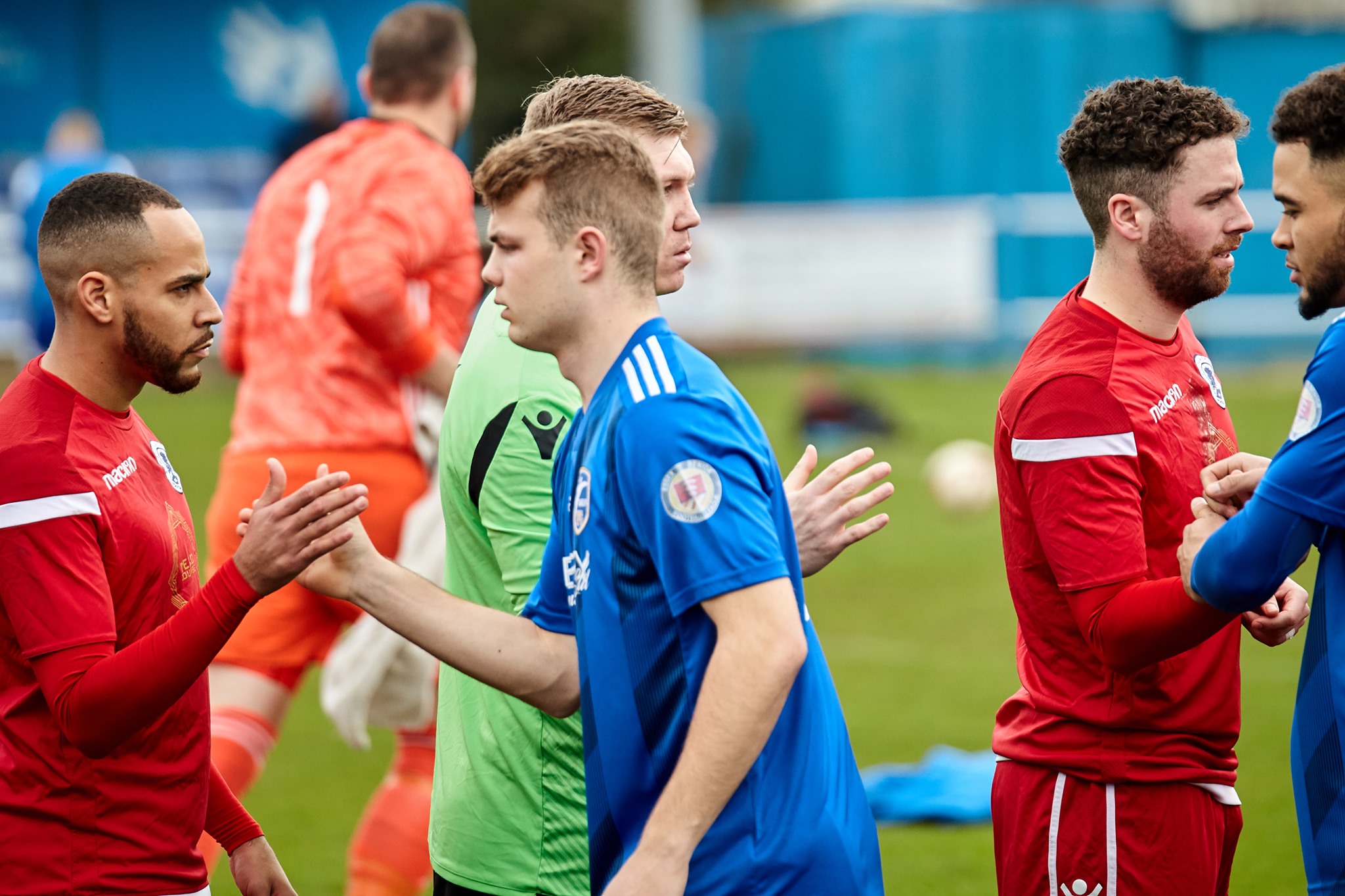 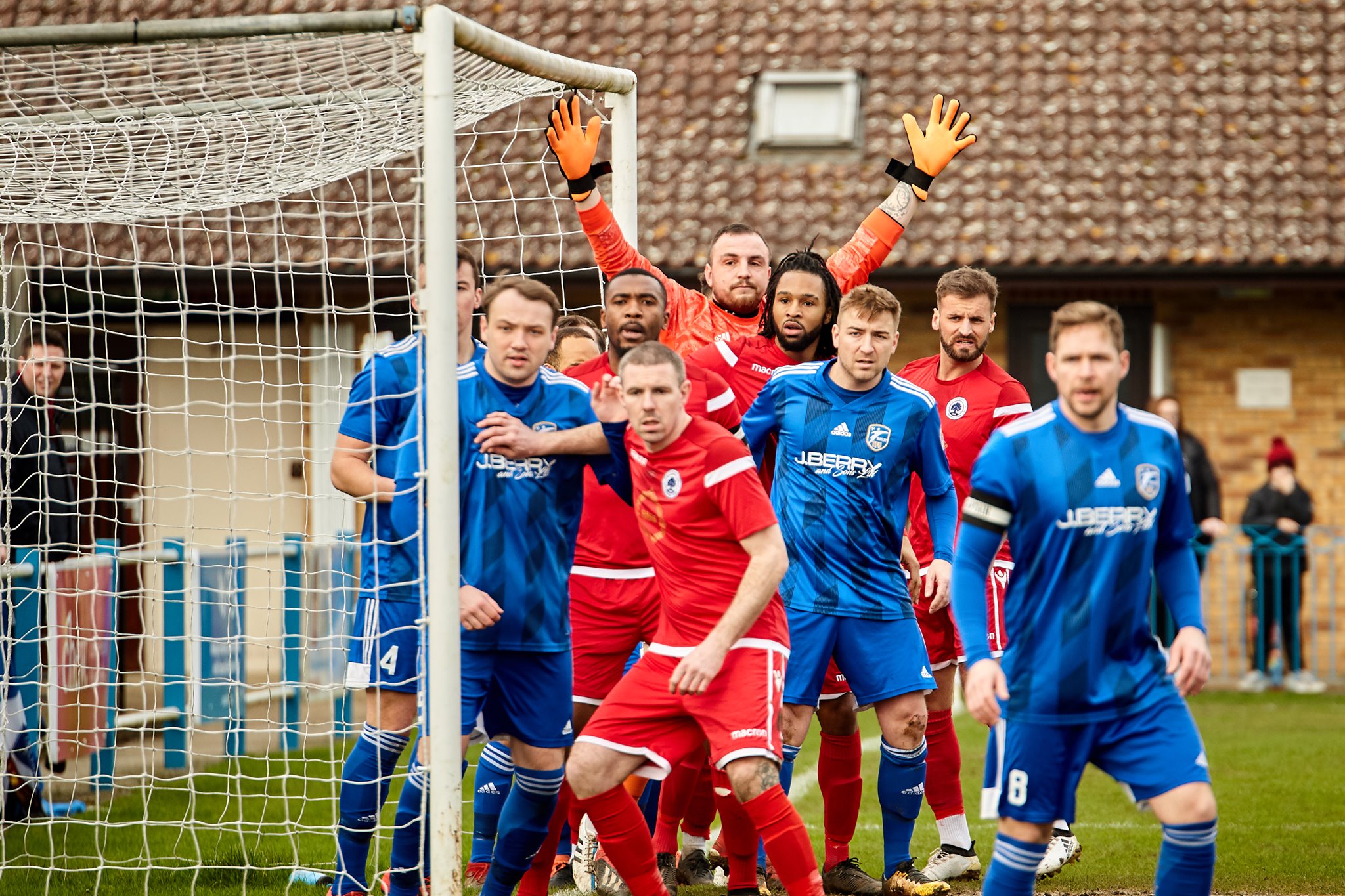 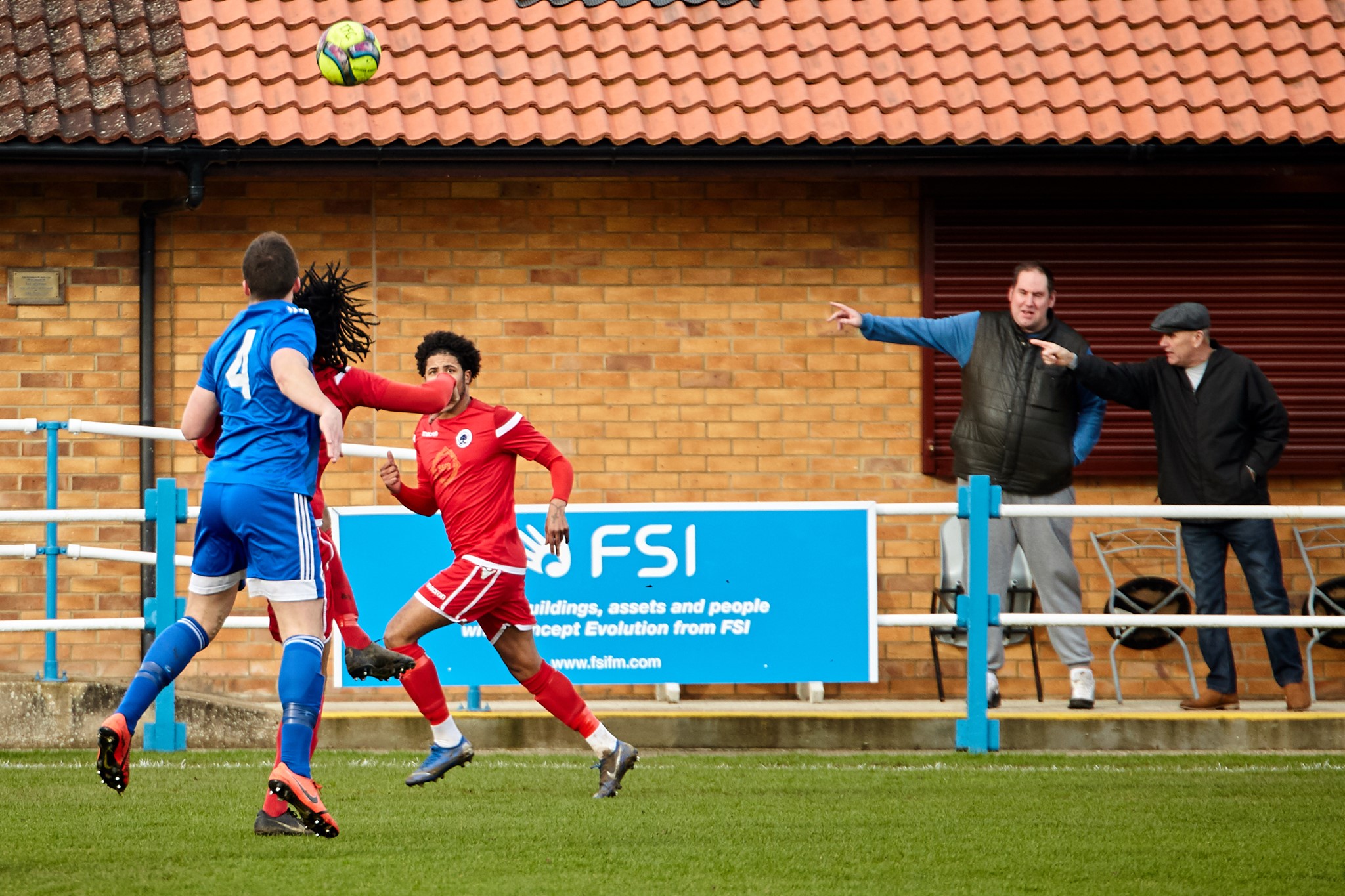 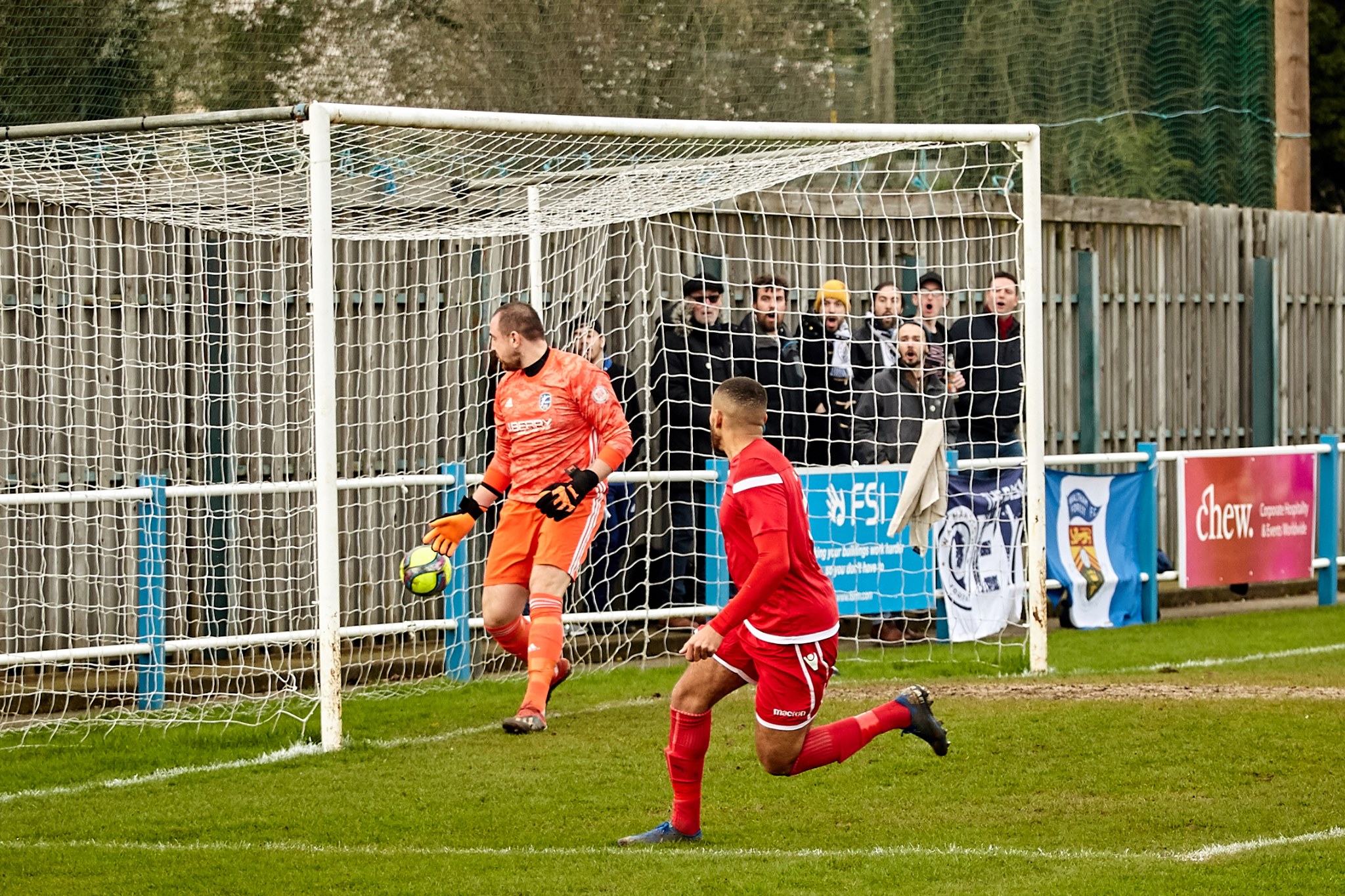 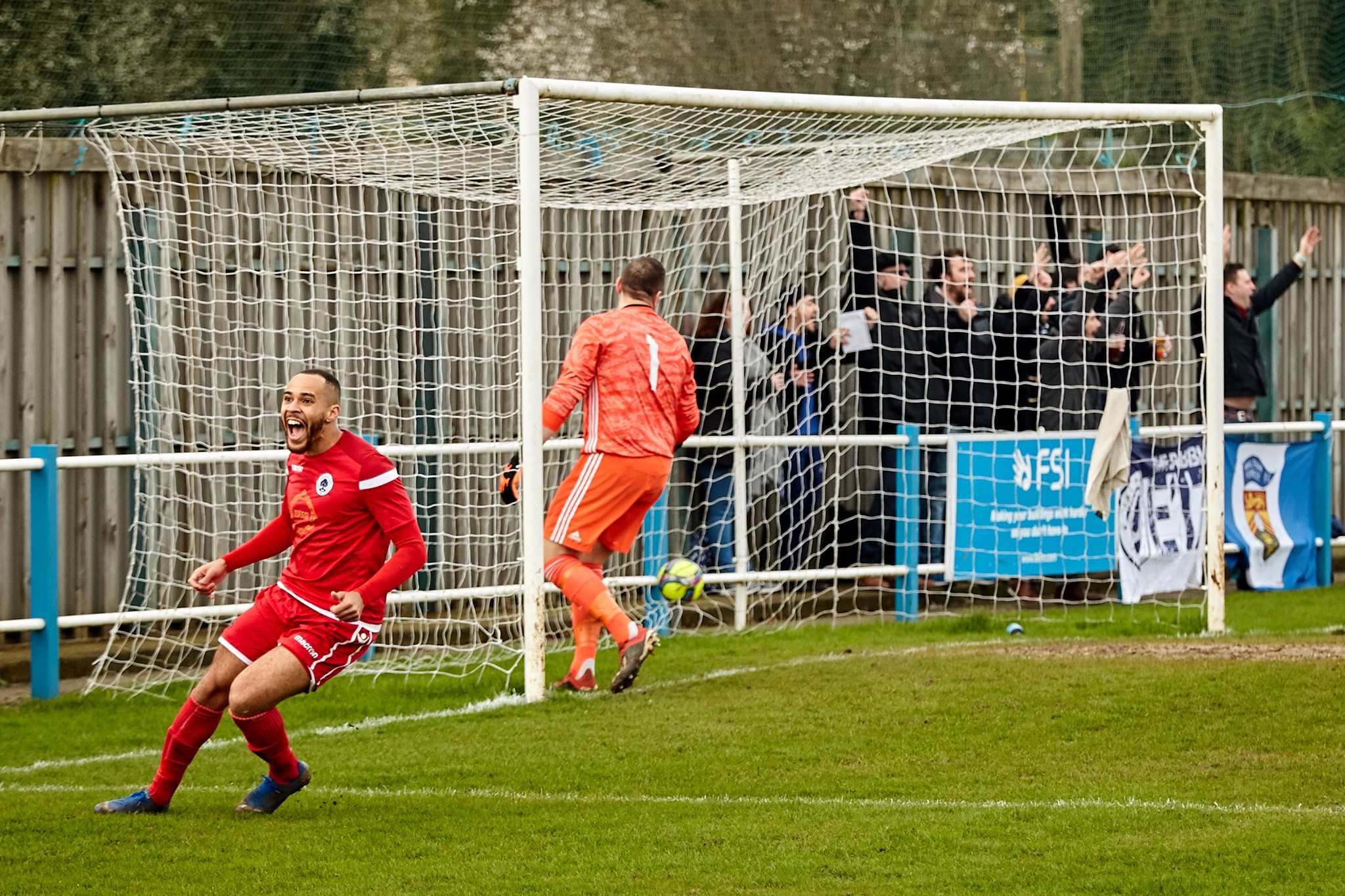 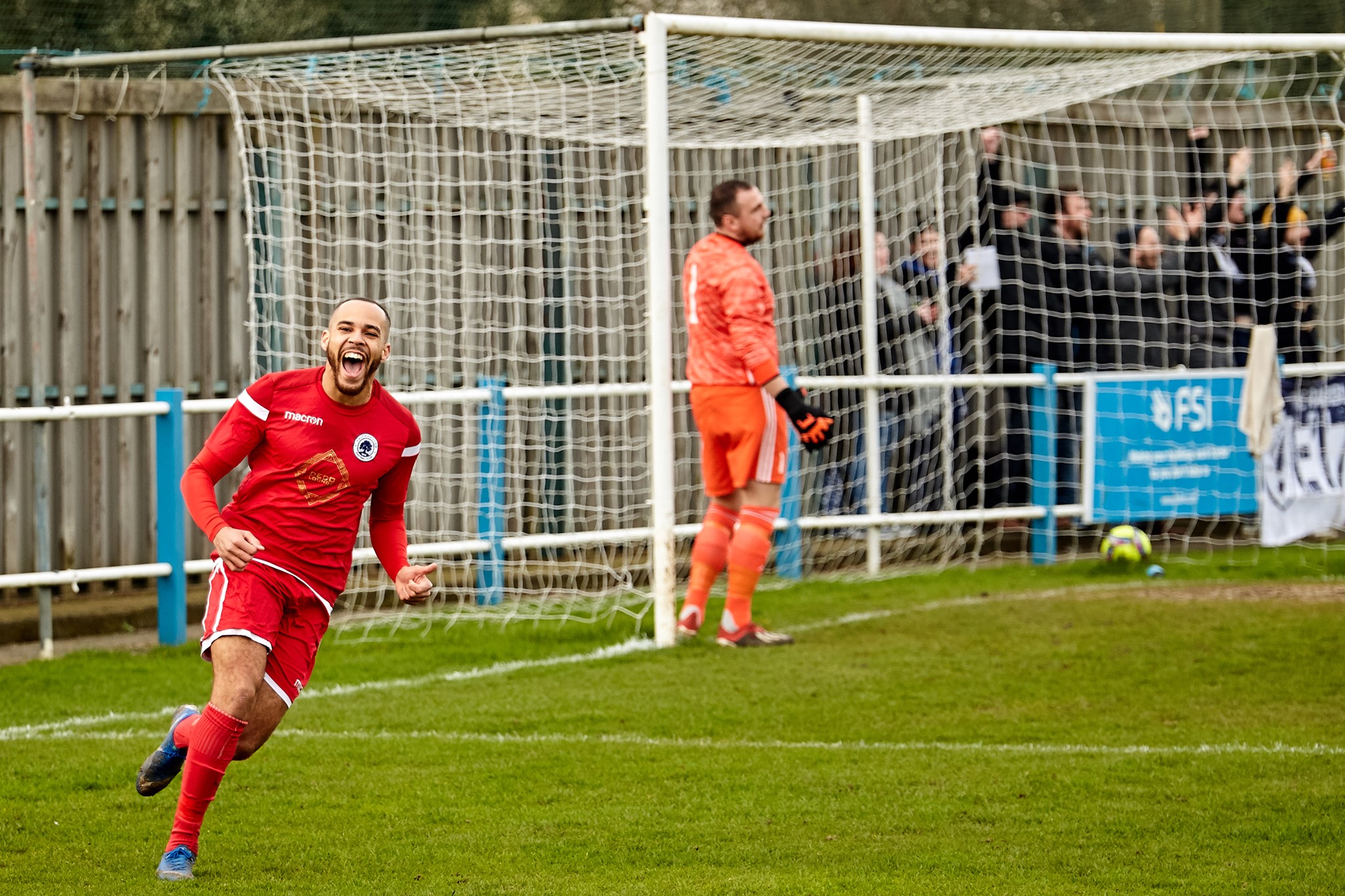 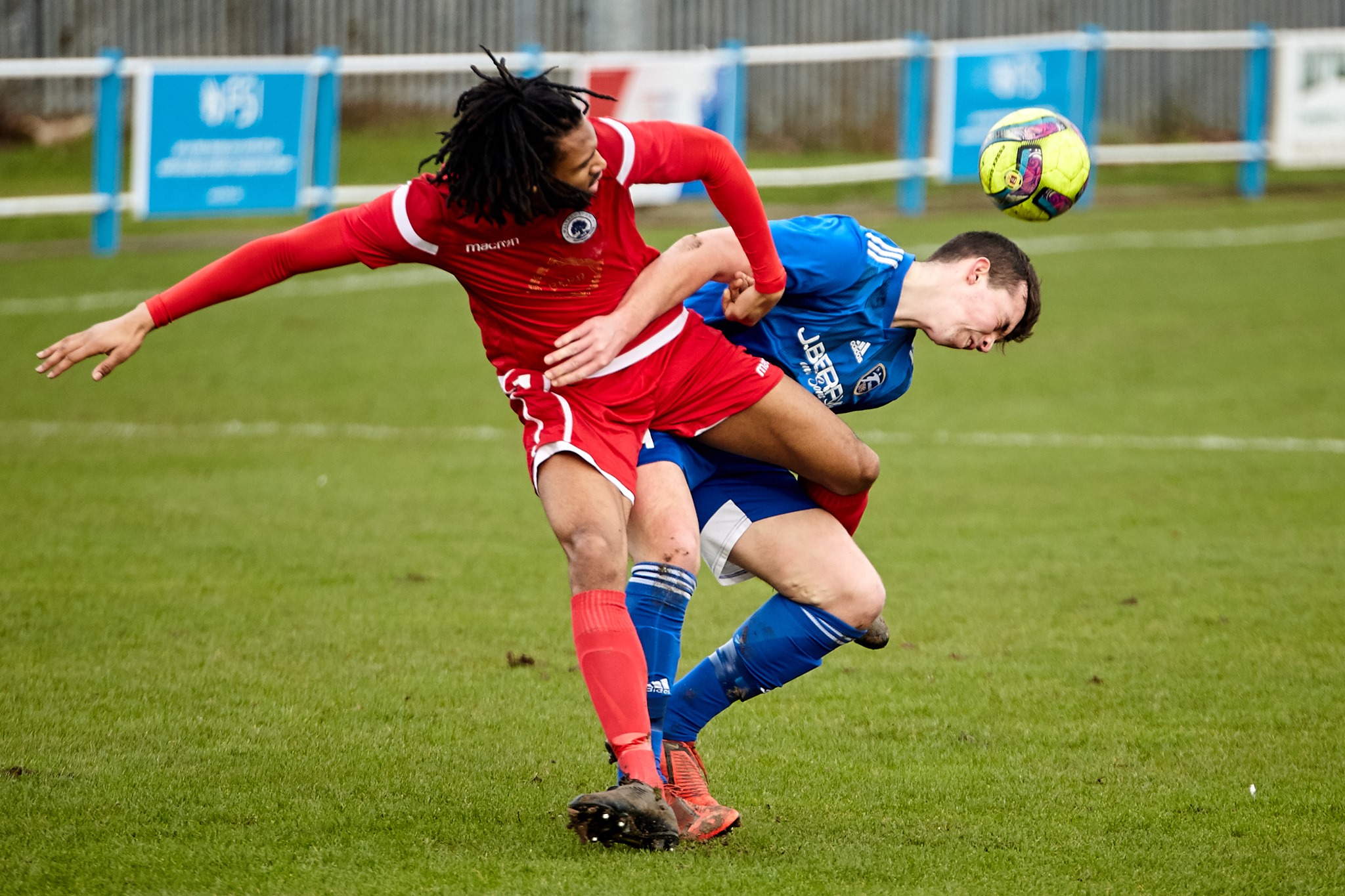 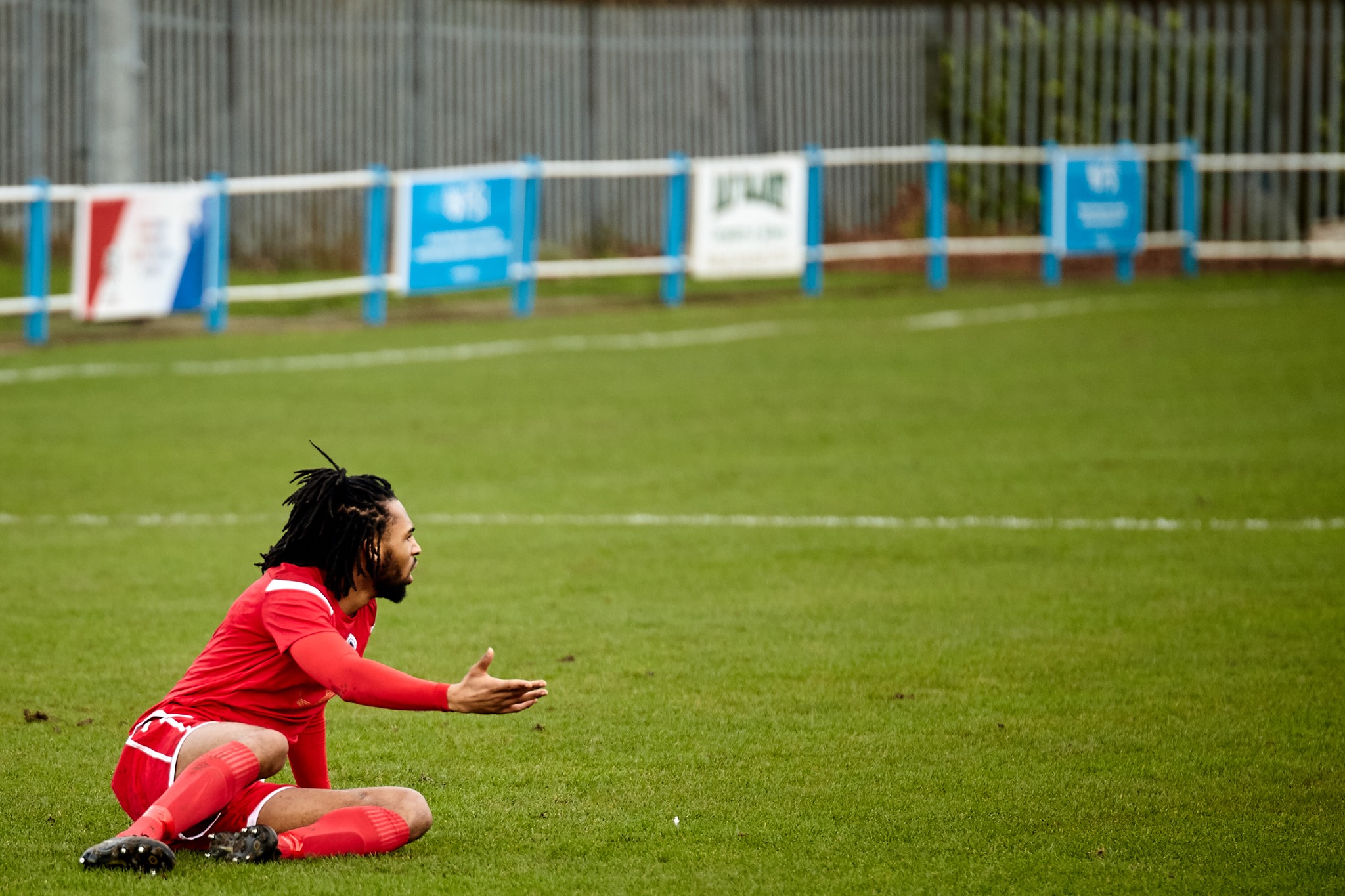 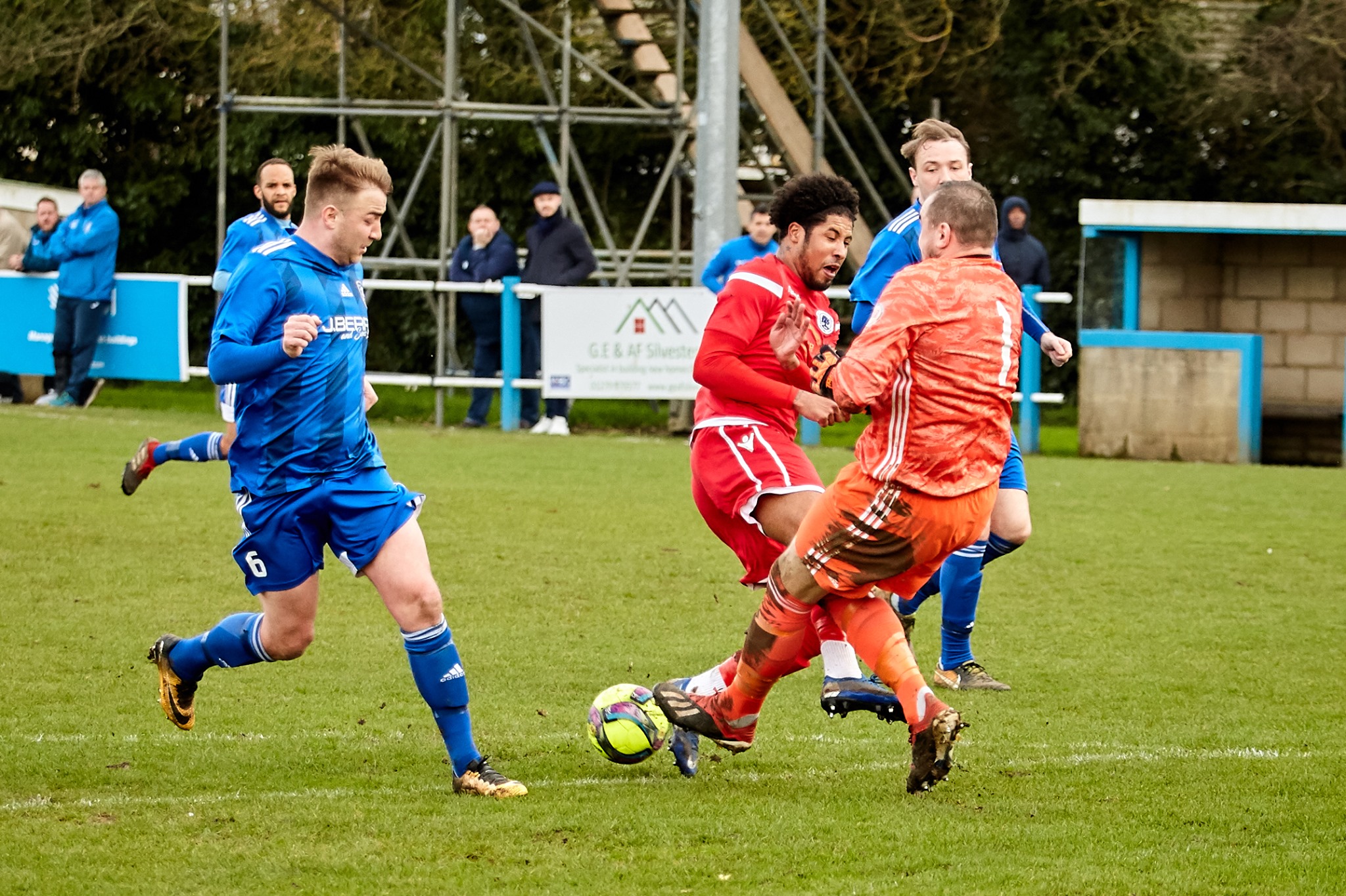 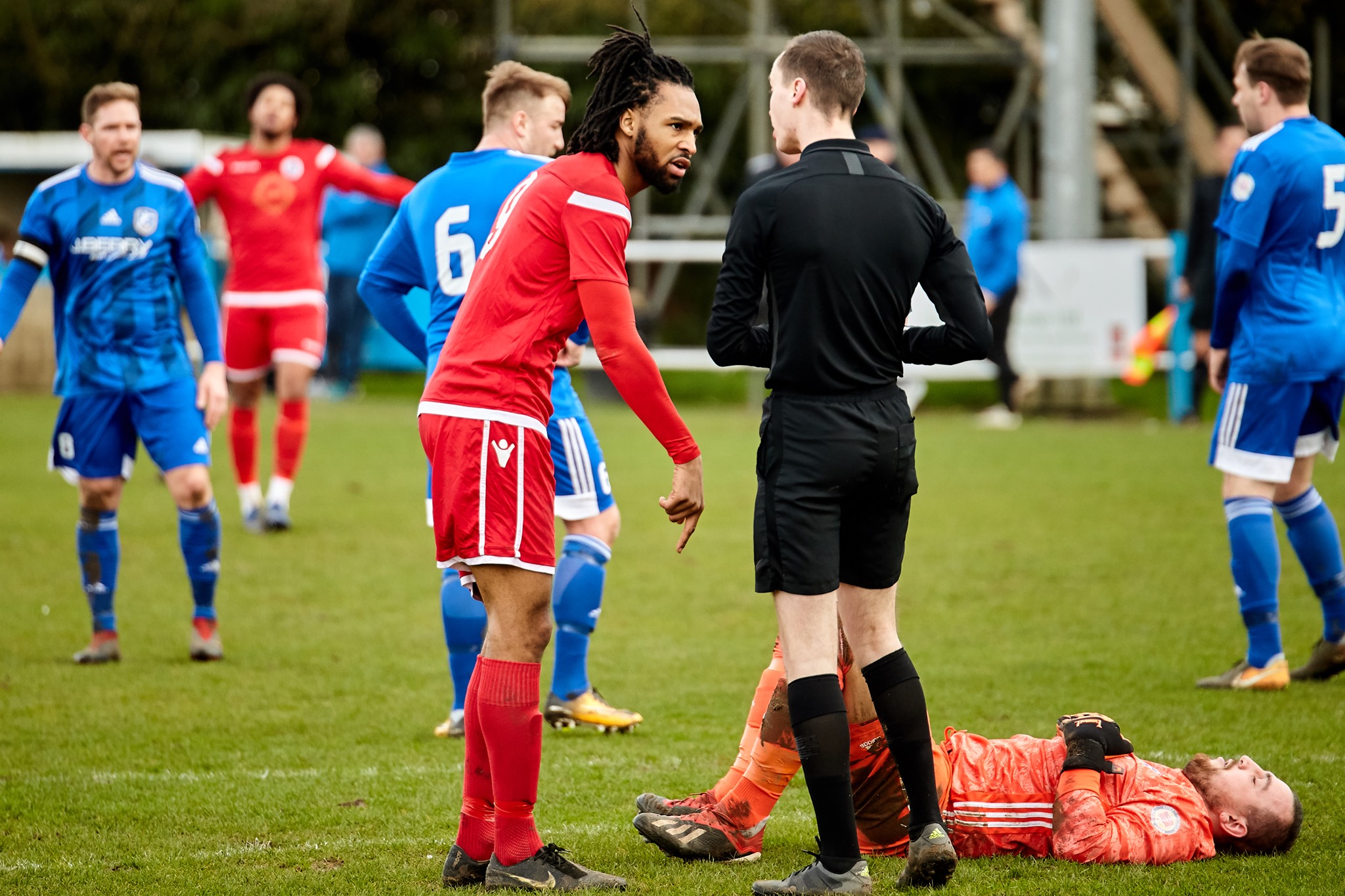 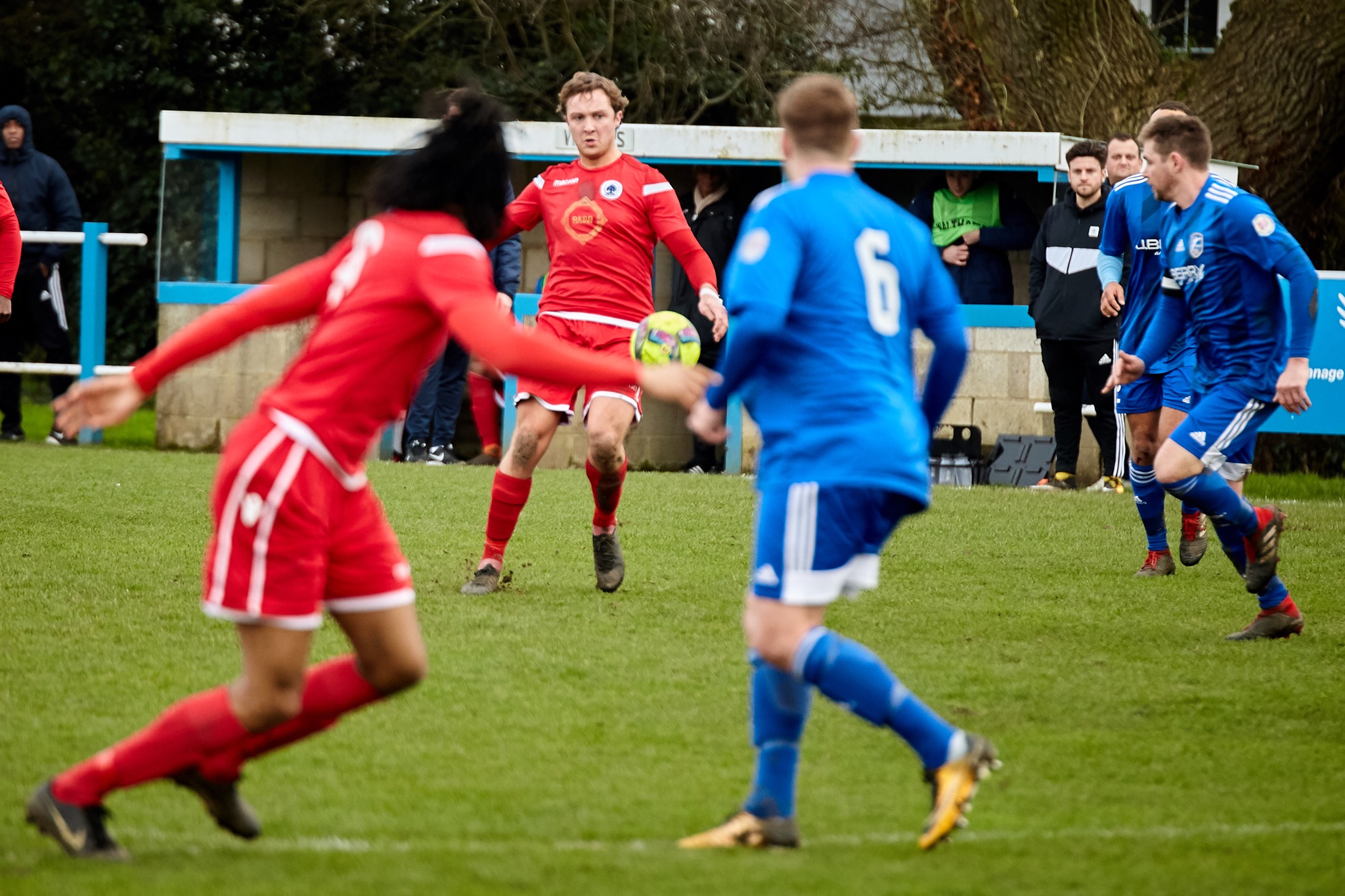 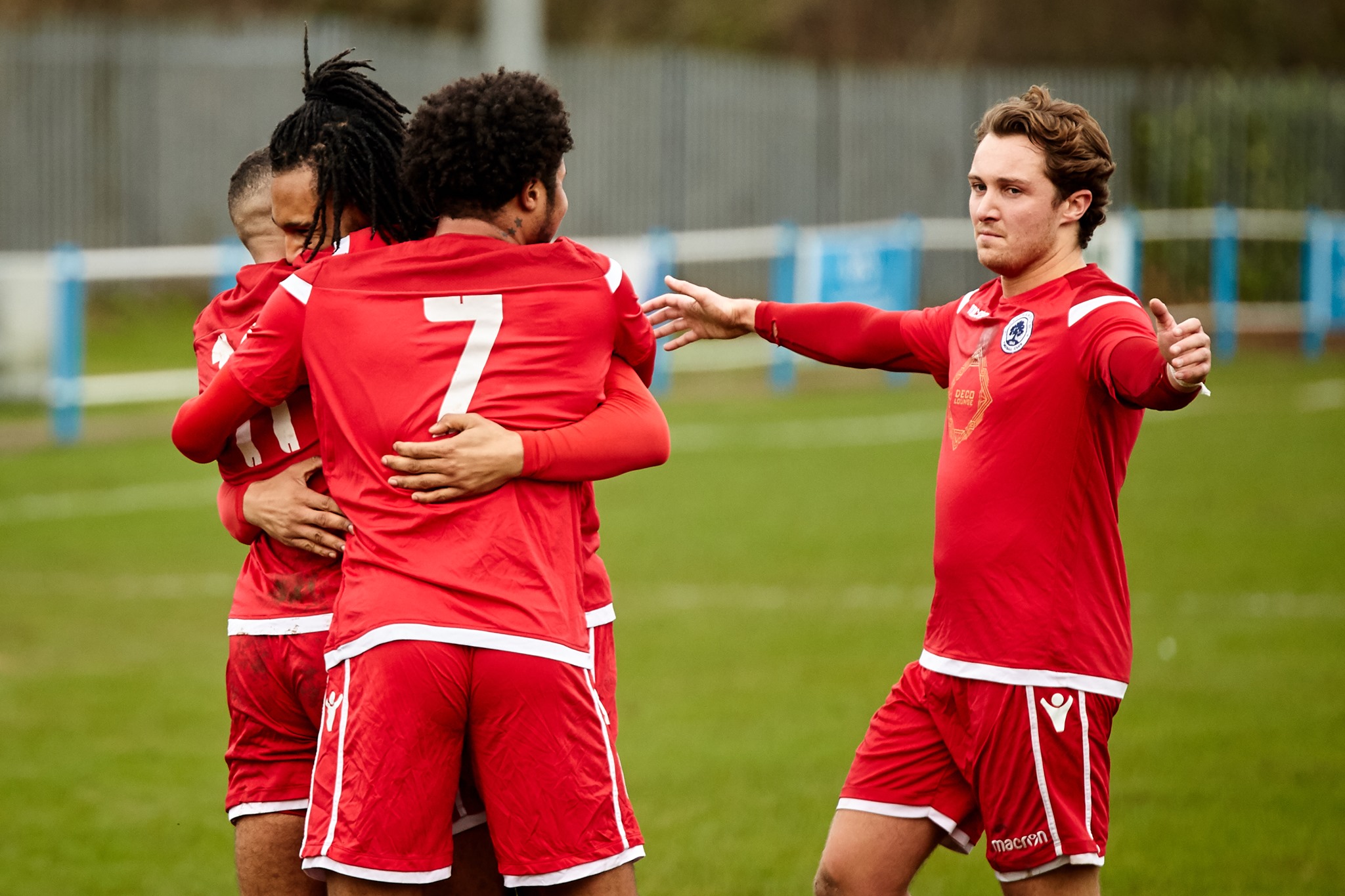 Takeley’s pitch is renowned for being one of the most called-off in the league. I can see why now – it’s so nice they don’t want anyone playing on it! A pitch inspection was passed at half 10. I suspect that was it not for the presence of a Walthamstow official at the inspection, this one would have been P-P.

Stow parted with their manager a couple of weeks ago and as is the way with non-league, everyone except for four players left with him. But the players have been replaced, arguably with better ones and new manager Max Mitchell got off to a winning 4-0 start in his first game.

An end-to-end game, where Stow could have hit double figures if not for some wasteful finishing, and Takeley had a couple cleared off the line. Stow’s first was a 50-yard cross which the wind took the ball over everyone, off the back post and in. Stow’s next two were the result of some fantastic passing play.

The ferocity of the wind wasn’t clear until we moved behind the other goal in the second half, and at times it was a wonder the Takeley goal kicks didn’t go backwards and out straight for a corner.

Stow’s win moves them up to 2nd, still three points behind leaders Saffron Walden, but with three games in hand. Takeley and Hadley look to have dropped out of the title race, leaving the top two and Hashtag United in third.