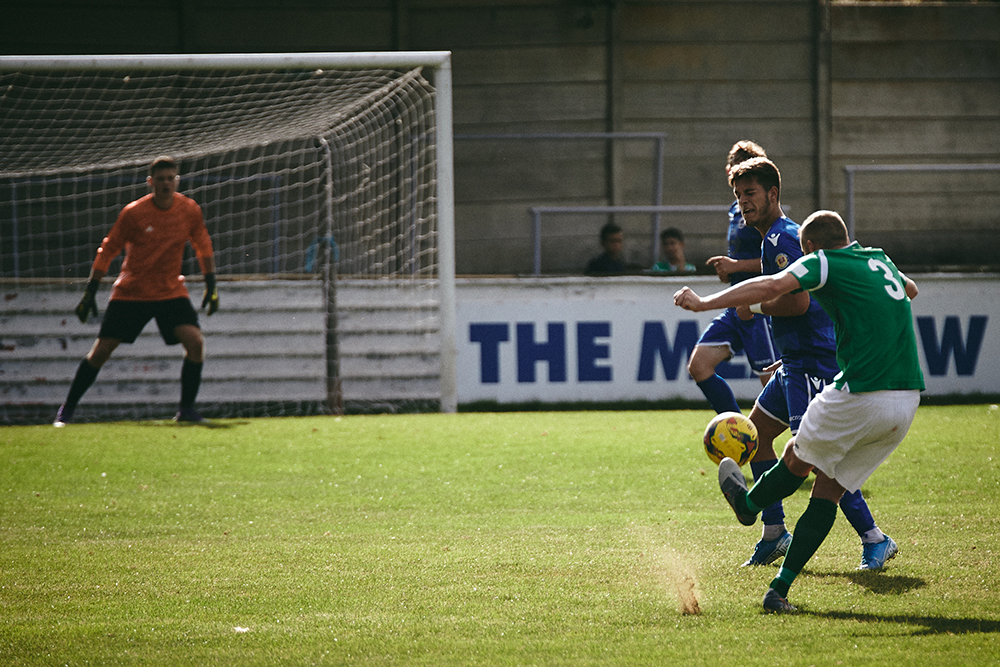 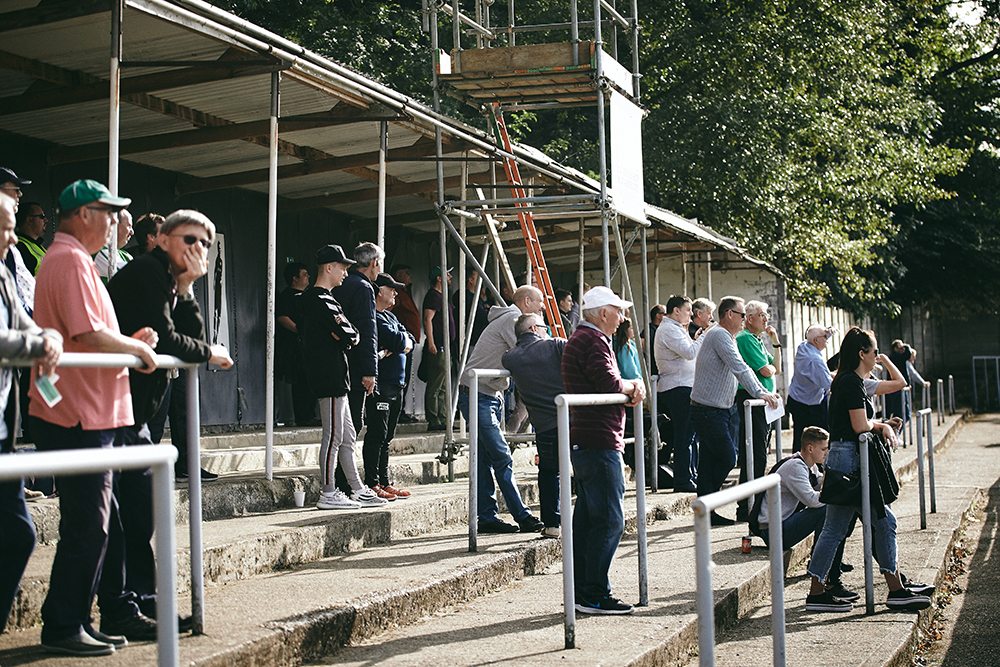 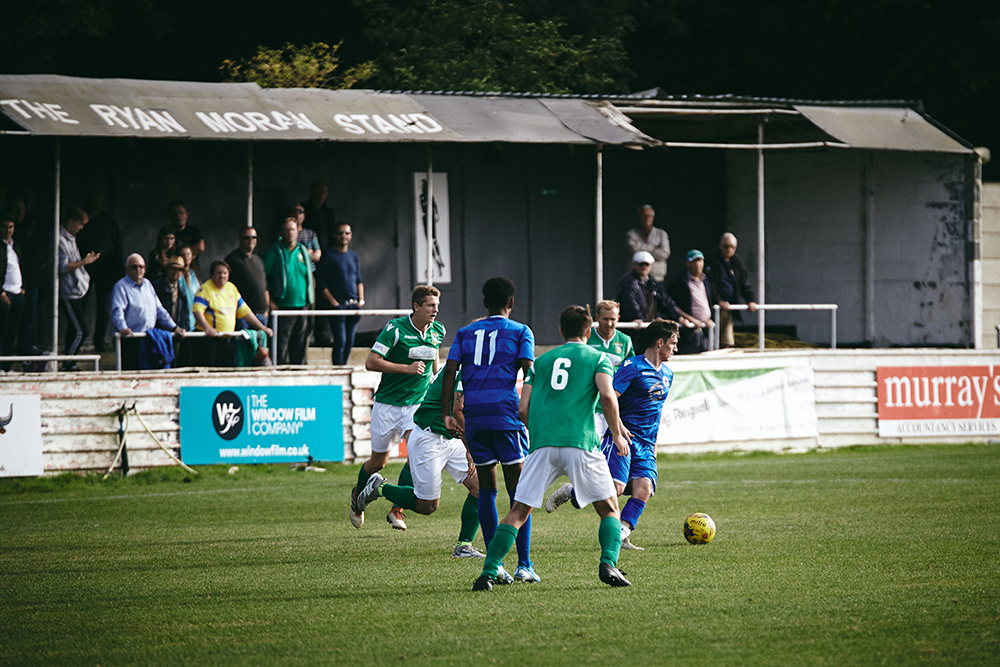 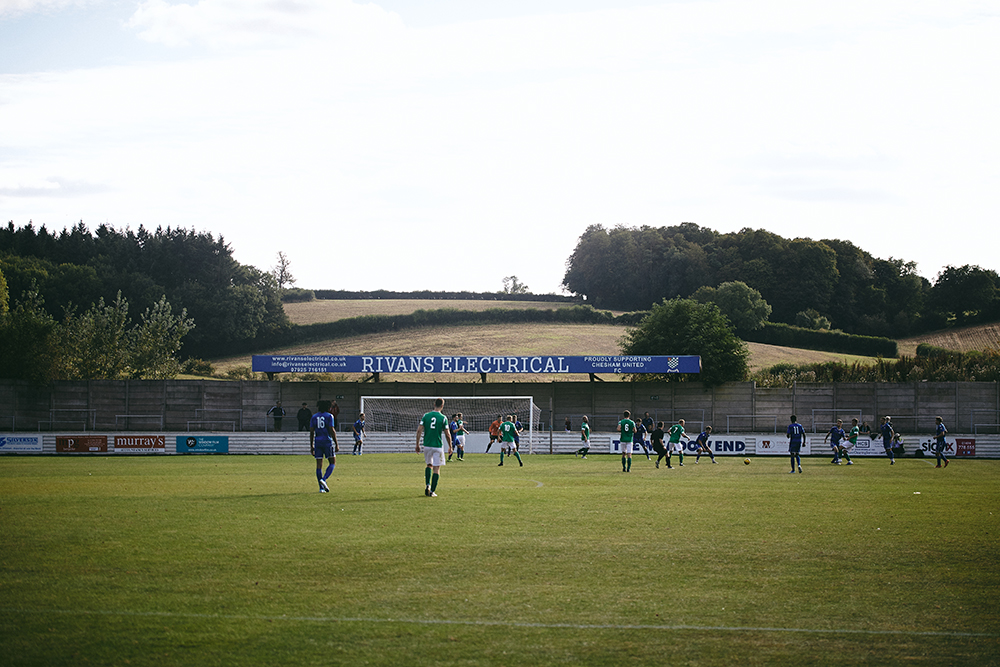 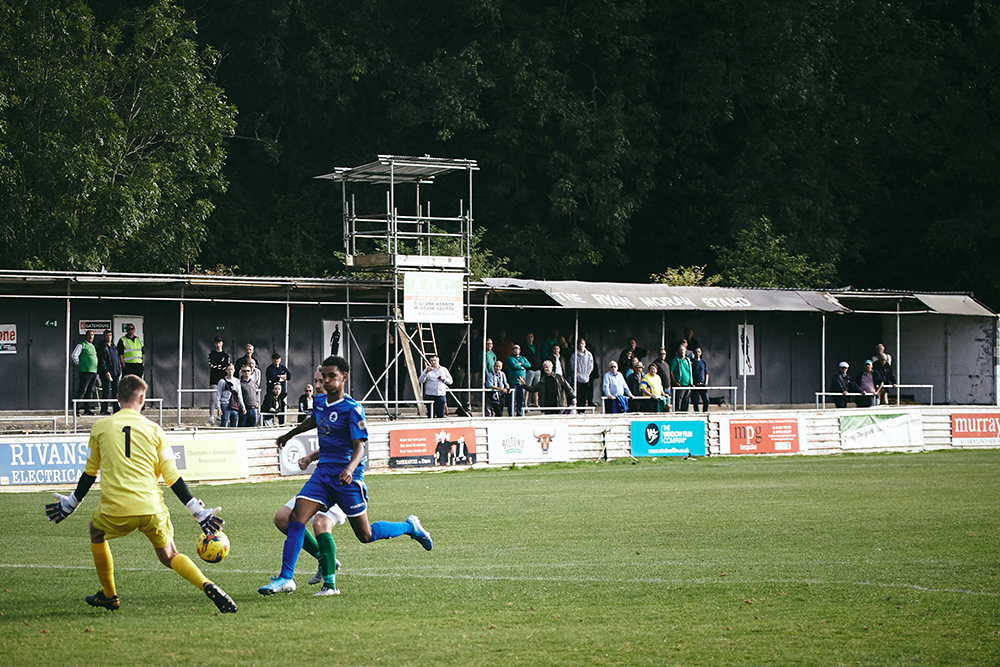 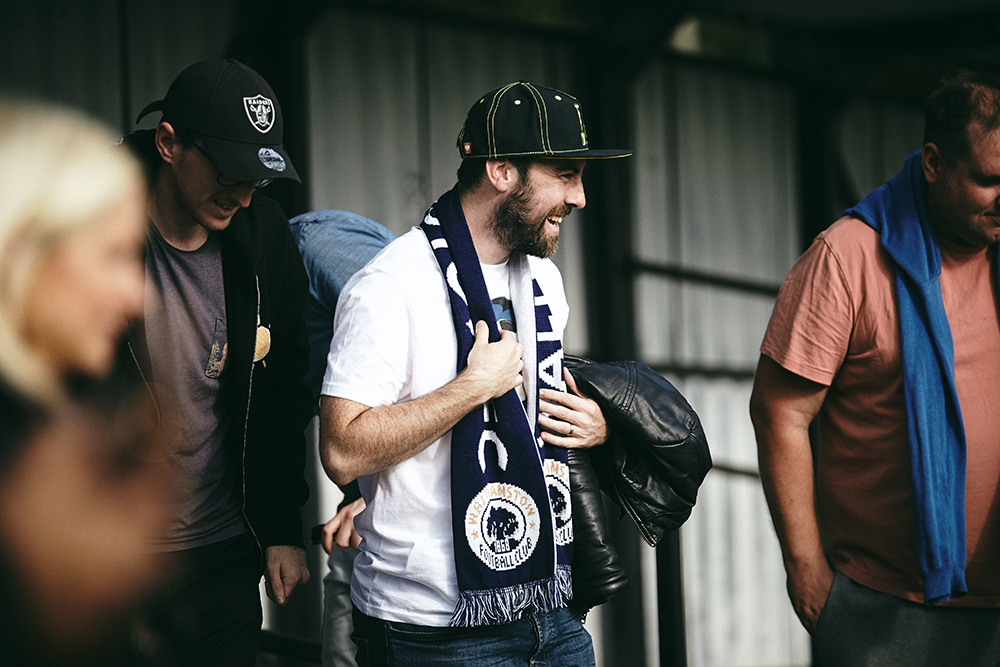 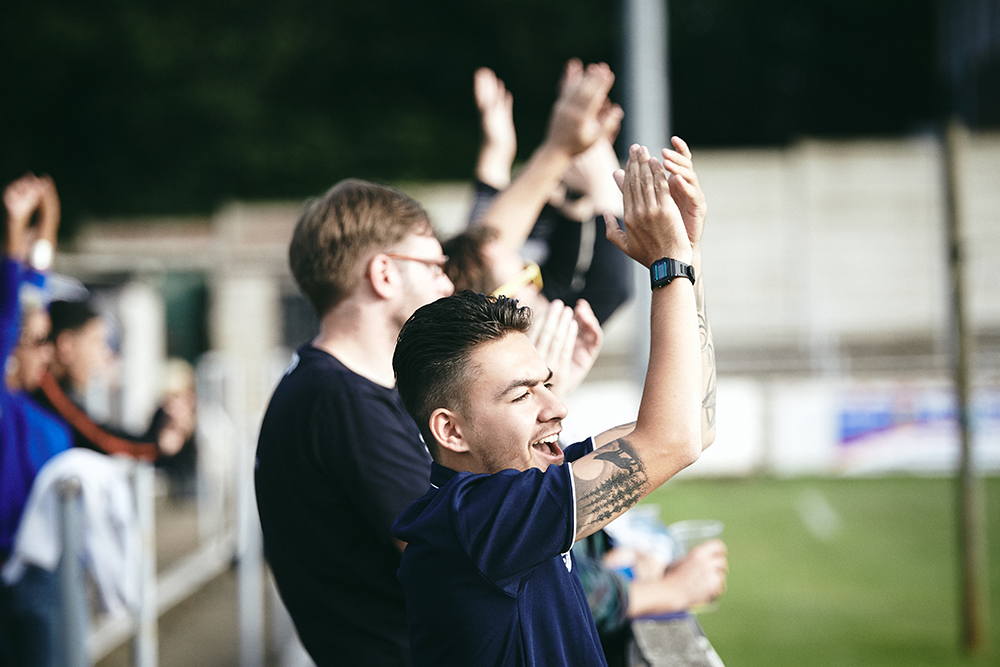 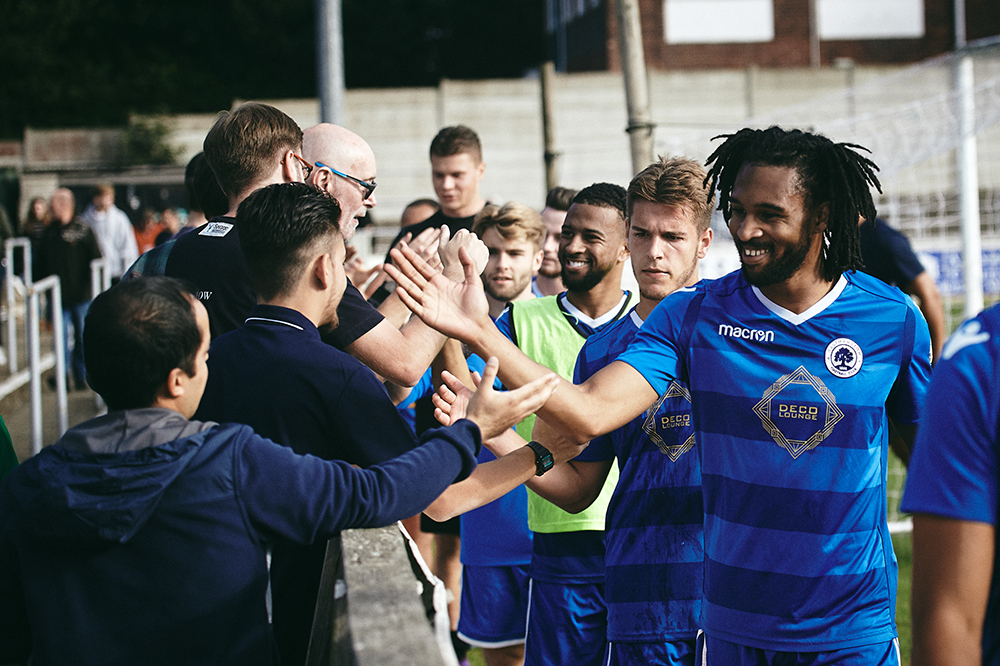 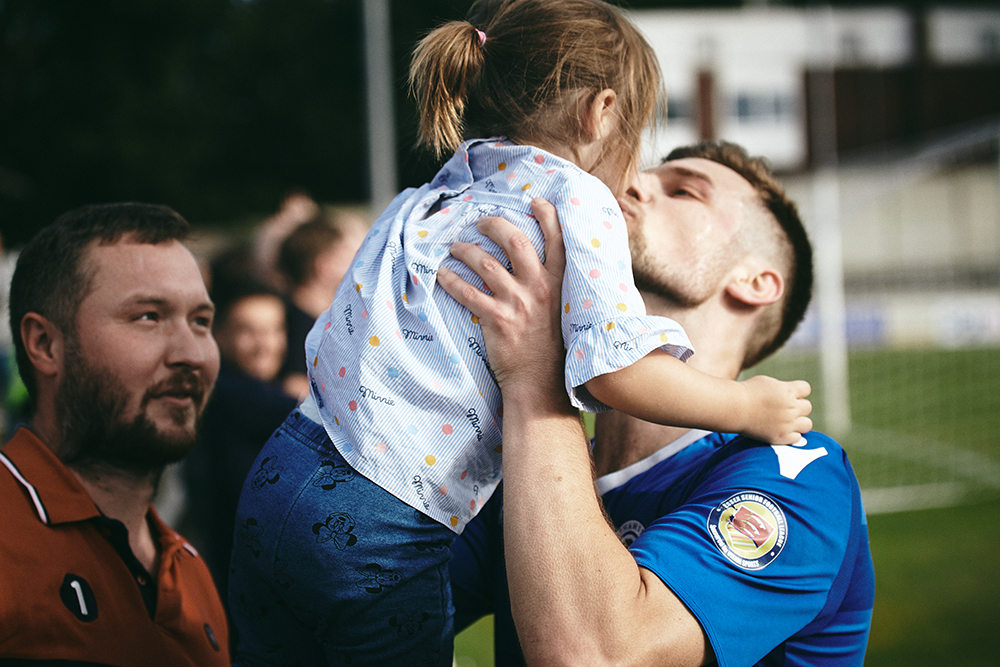 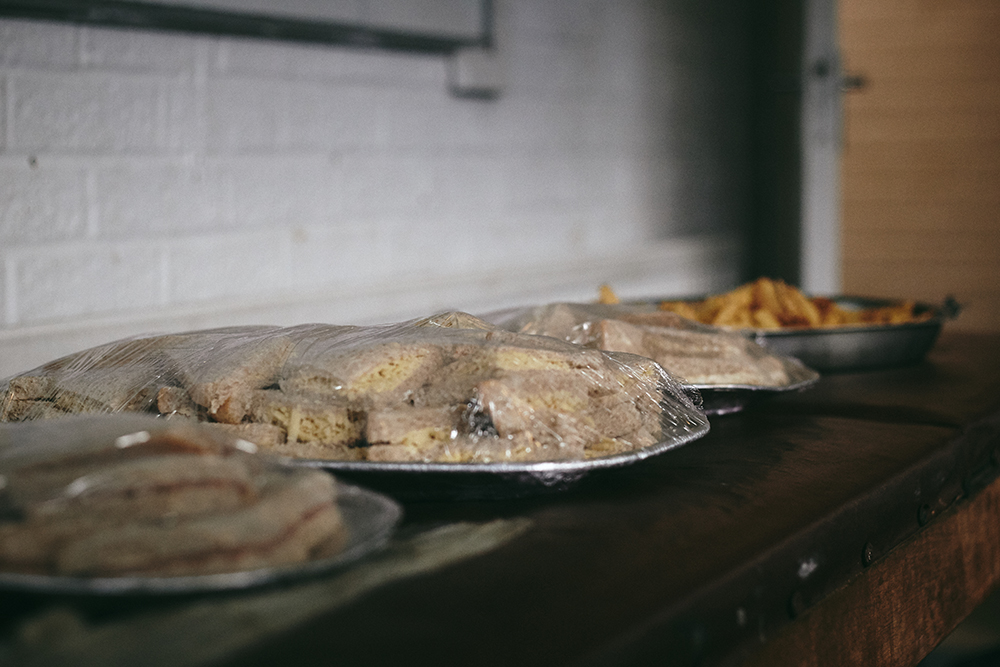 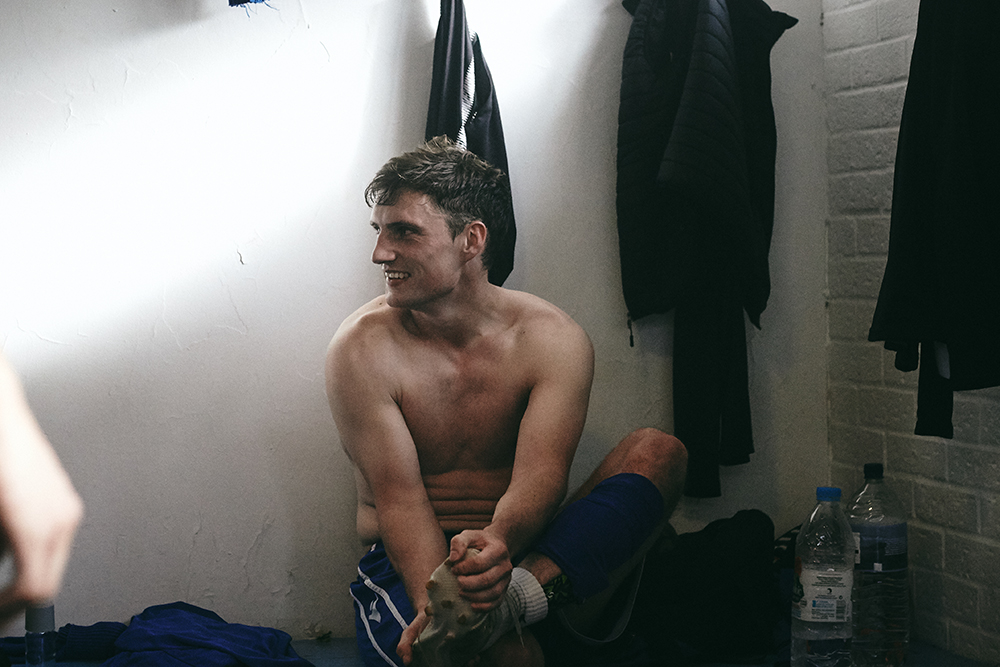 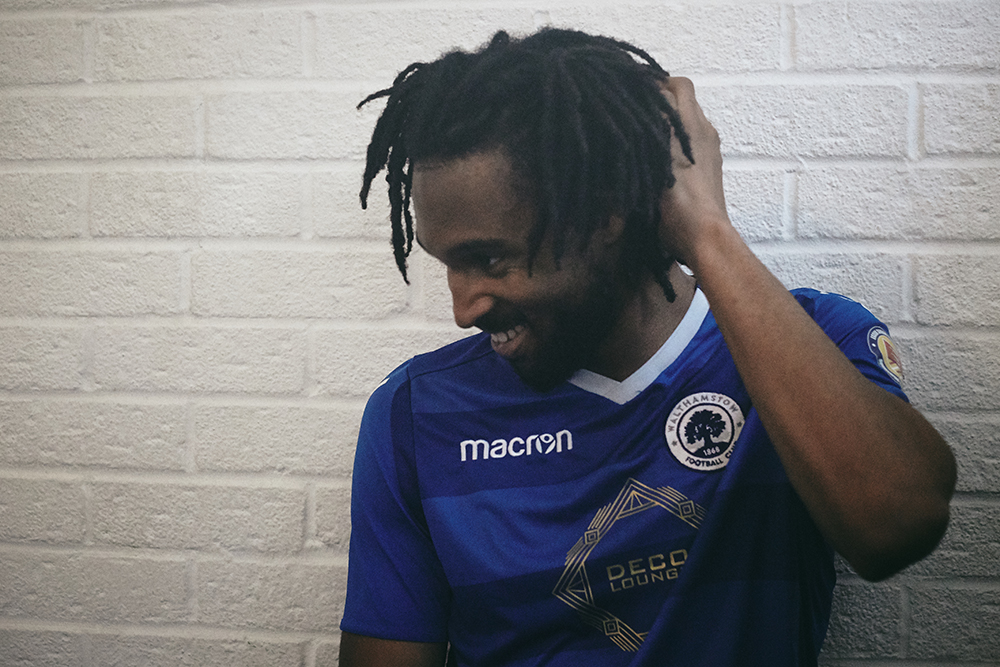 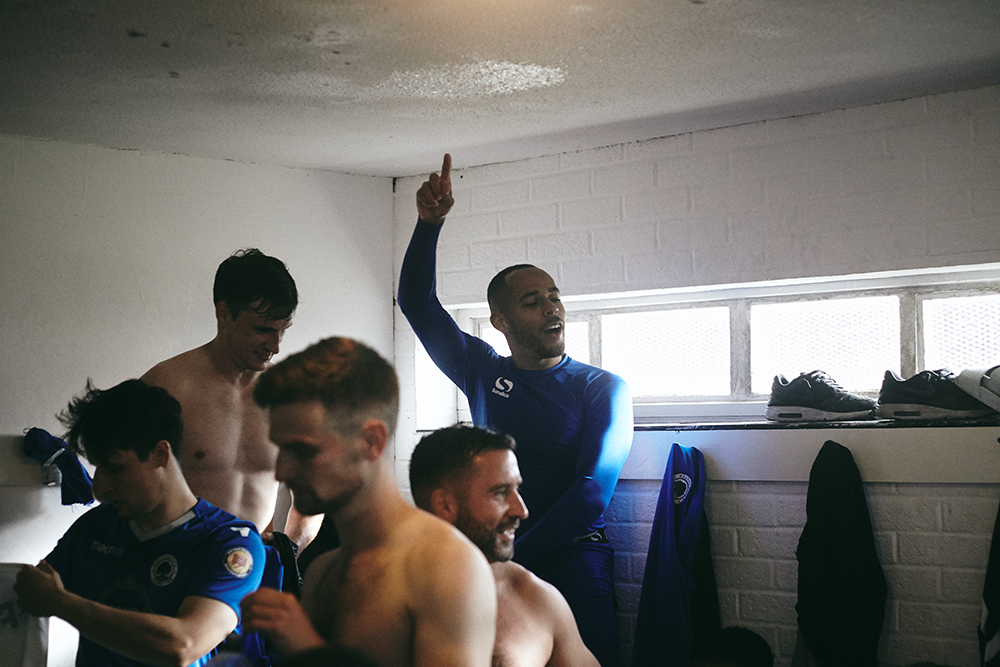 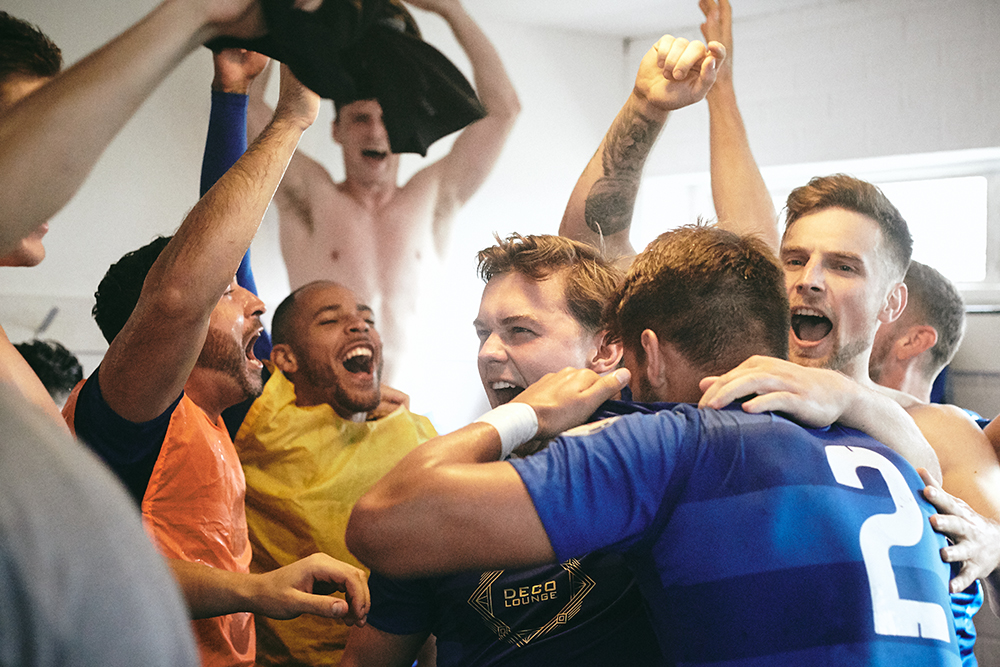 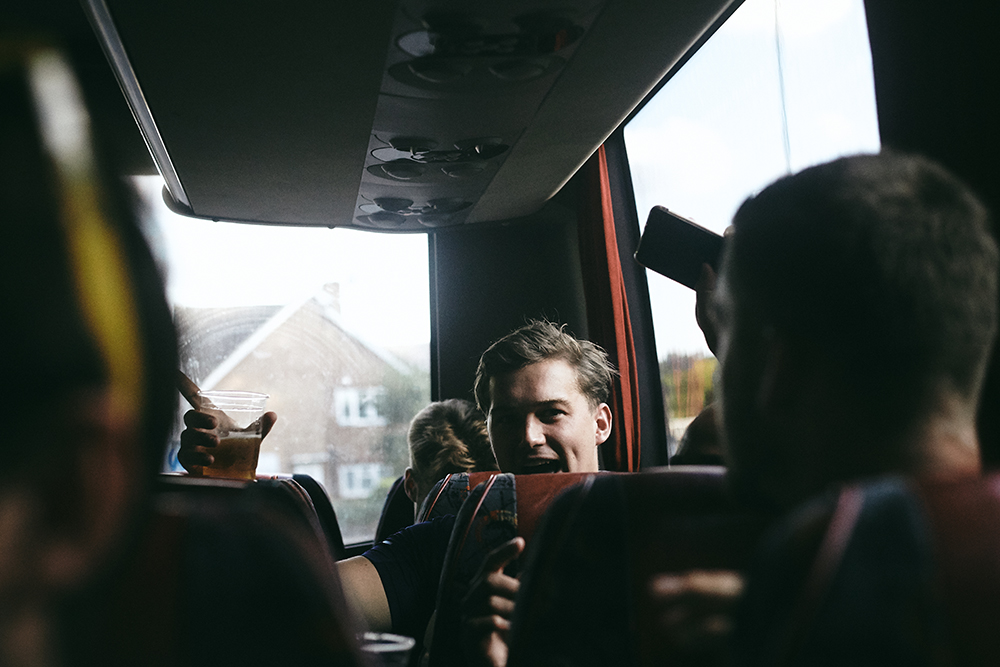 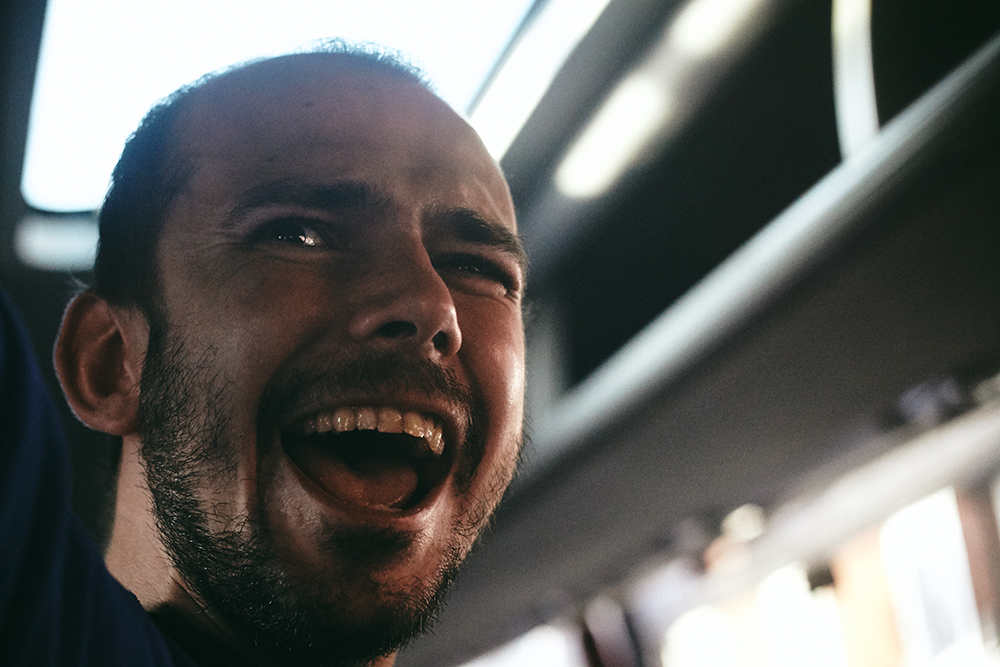 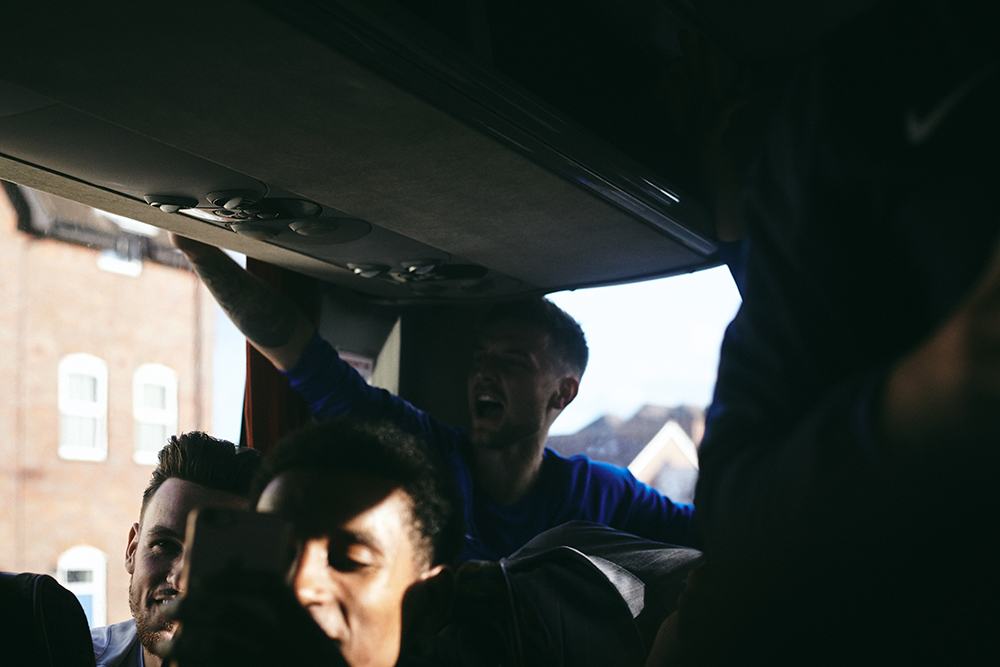 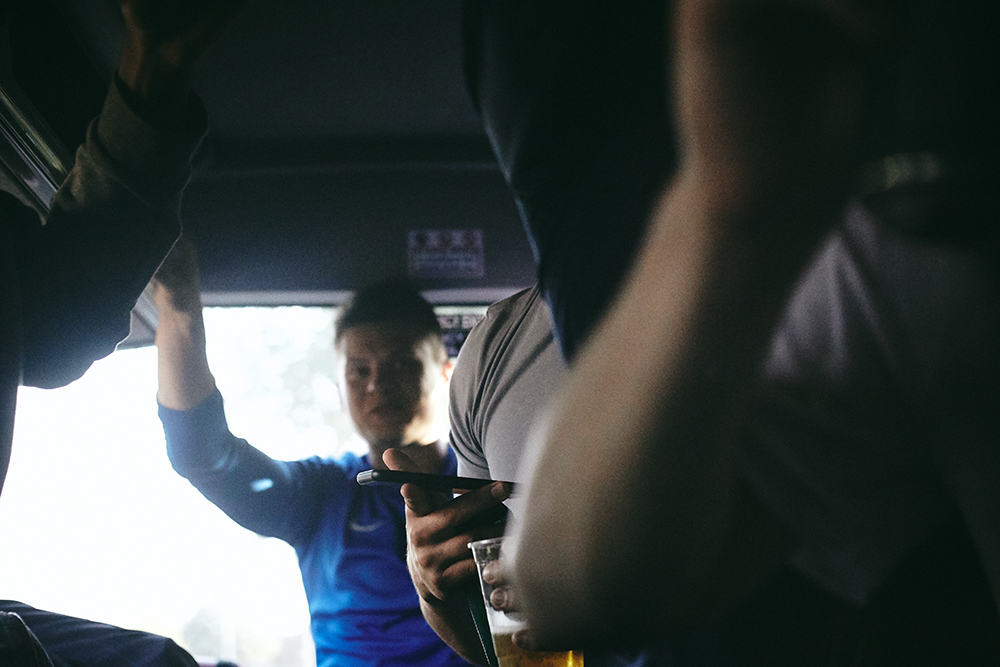 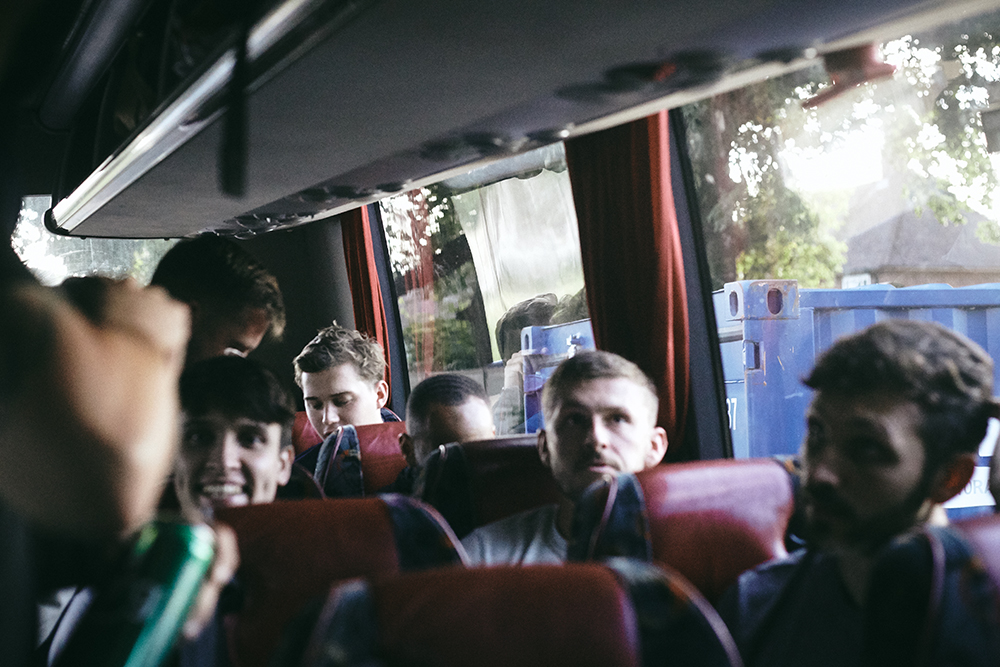 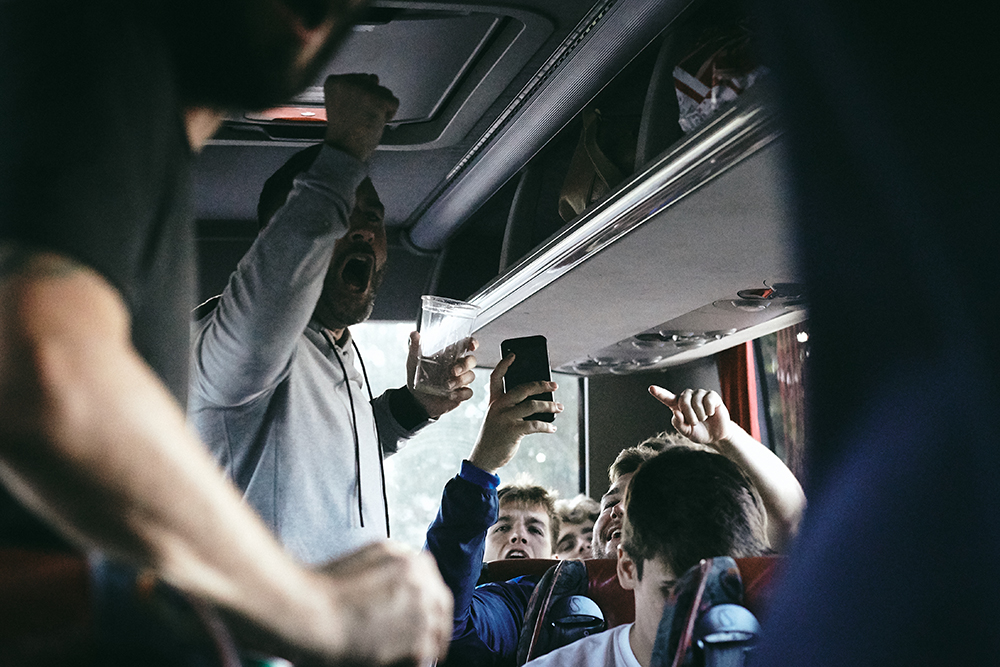 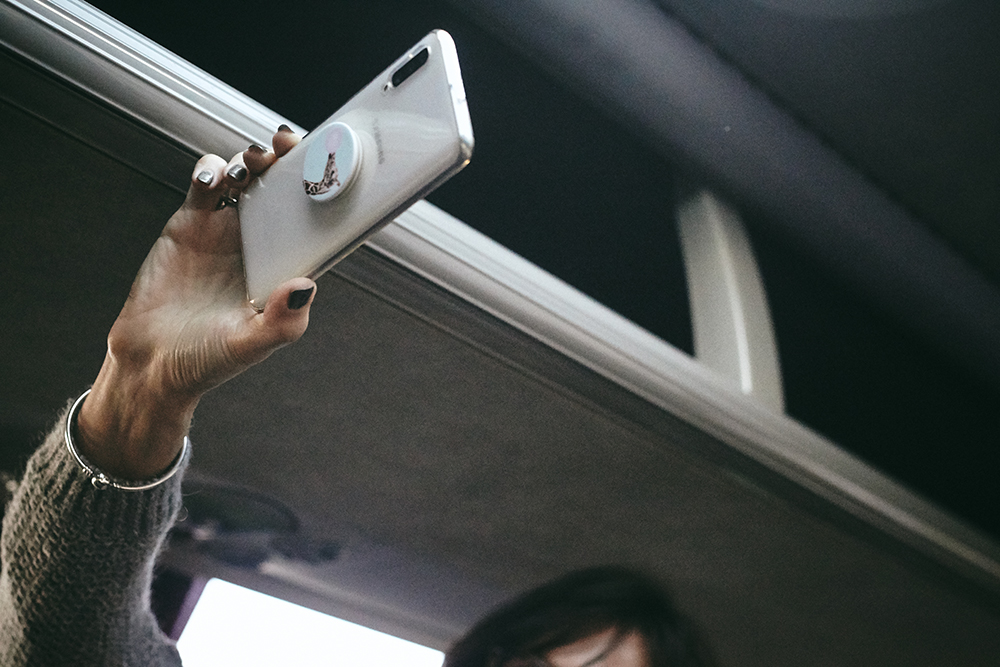 This blog was supposed to be a Walthamstow-free zone. But an FA Cup draw away to Alyesbury United brought the opportunity to visit Chesham and their beautifully old-school Meadow ground.

Having beaten Great Wakering Rovers 2-0 in the Preliminary Round of this season’s competition, we were drawn away to another step 4 side. The supporters’ nerves weren’t shared by the players, who were quietly confident on the coach.

There were days a few seasons ago where we’d struggle to get 30 through the gate for a home game. We’re now taking that many away for a game on the other side of town and on a Sunday. The 20-odd on the coach were joined by another ten or so at the ground. At times it felt like a home game for us, despite being outnumbered by about 170 in the crowd.

Chesham’s personal meet-and-greeter shook everyone’s hand as we got off the coach, a #nicetouch. From then it was following Stow’s resident Beer Hunter, Graham Larkbey’s recommendation to the Red Lion, which was conveniently the closest hostelry to the ground. Not a craft beer in sight; us east Londoners would have to stick to Fosters, but at £11 for a steak and chips lunch, there was little else to argue about.

Suitibly watered, we made it to the ground just in time to squeeze one more beer out of the bar at Chesham. The FA’s regulations on not drinking within sight of the pitch being flounced at every opportunity.

There were plenty of nerves among the Stow faithful. Beating one team from the level above was achievement enough, but another one? Now that’s a tougher proposition. With captain Vinny Murphy out through suspension and top scorer Dwade James on the bench carrying a knock, it looked even worse.

Only a few minutes in, and Yes! A penalty! Samrai Gebrai being hauled down in the box, in remarkably similar fashion to a penalty he won against Wakering. With usual taker James on the bench, the responsibility fell to Callum Ibe, who blasted his effort straight at the keeper’s knees. All hope of a result pretty much gone.

But we needn’t have worried. A few minutes later Gebrai was the creator again, shooting from the edge of the box; an effort the keeper could only palm into the path of Danny McCullock for a tap-in.

The Aylesbury keeper had been pretty chipper until then. He took the accusations of being dressed like a banana on the chin and with a smile on his face. But once he was a goal down, he became remarkably quiet, much like the home fans.

McCullock then earned us a second penalty after being pulled down by the home keeper, and this time Billy Jones made no mistake.

Aylesbury hadn’t lost a game all season, and had drawn their last three at home 0-0. This lack of attacking guile showed when just on half time they were given a great one-on-one chance which was spooned miles high and wide.

The second half was something of a non-event; Aylesbury failing to get through our two solid banks of four. The one chance they did have was blocked on the line by a combination of James Bransgrove in goal and Jamie Bennett, and all that did was help create our final goal of the afternoon – this time Gebrai from the penalty spot after Ibe had been swiped out. At only 18, Gebrai clearly has much bigger balls than I’ll ever have.

After a few more celebratory pints (and a bonus case of Moretti from the delighted bar manager as a thank you for drinking him out of everything except stale Carlsberg) and we were back on the coach for a sing-song round the M25.

In honesty, it felt a bit subdued on the coach. This team is going on to bigger things, and beating average step 4 opposition isn’t something out of the ordinary anymore.

Tuesday evening we’re back at it with an Essex Senior Cup 1st round game against West Essex. The winners will be away to Stanway Rovers or FC Clacton. Talk about back down to earth with a bump.