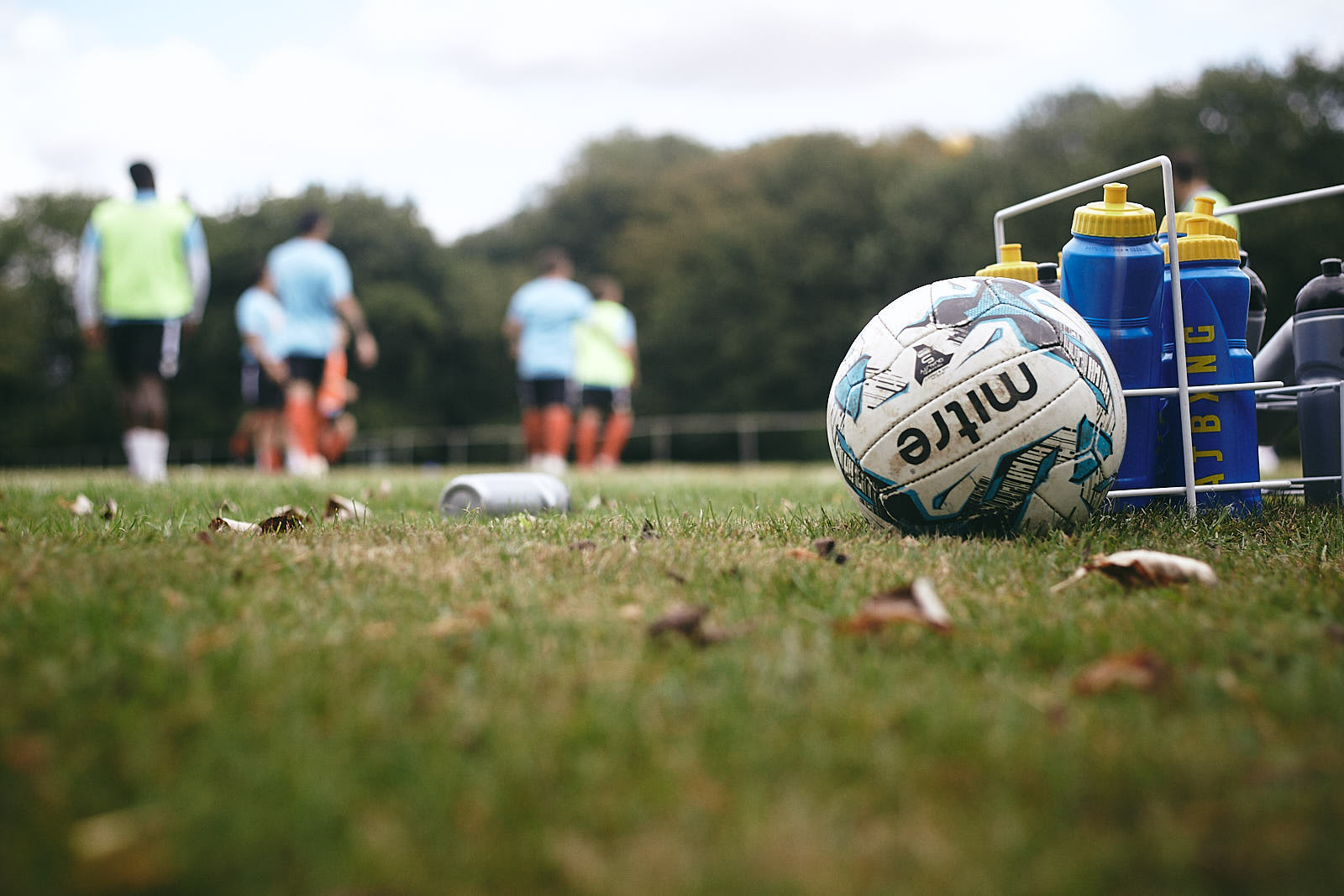 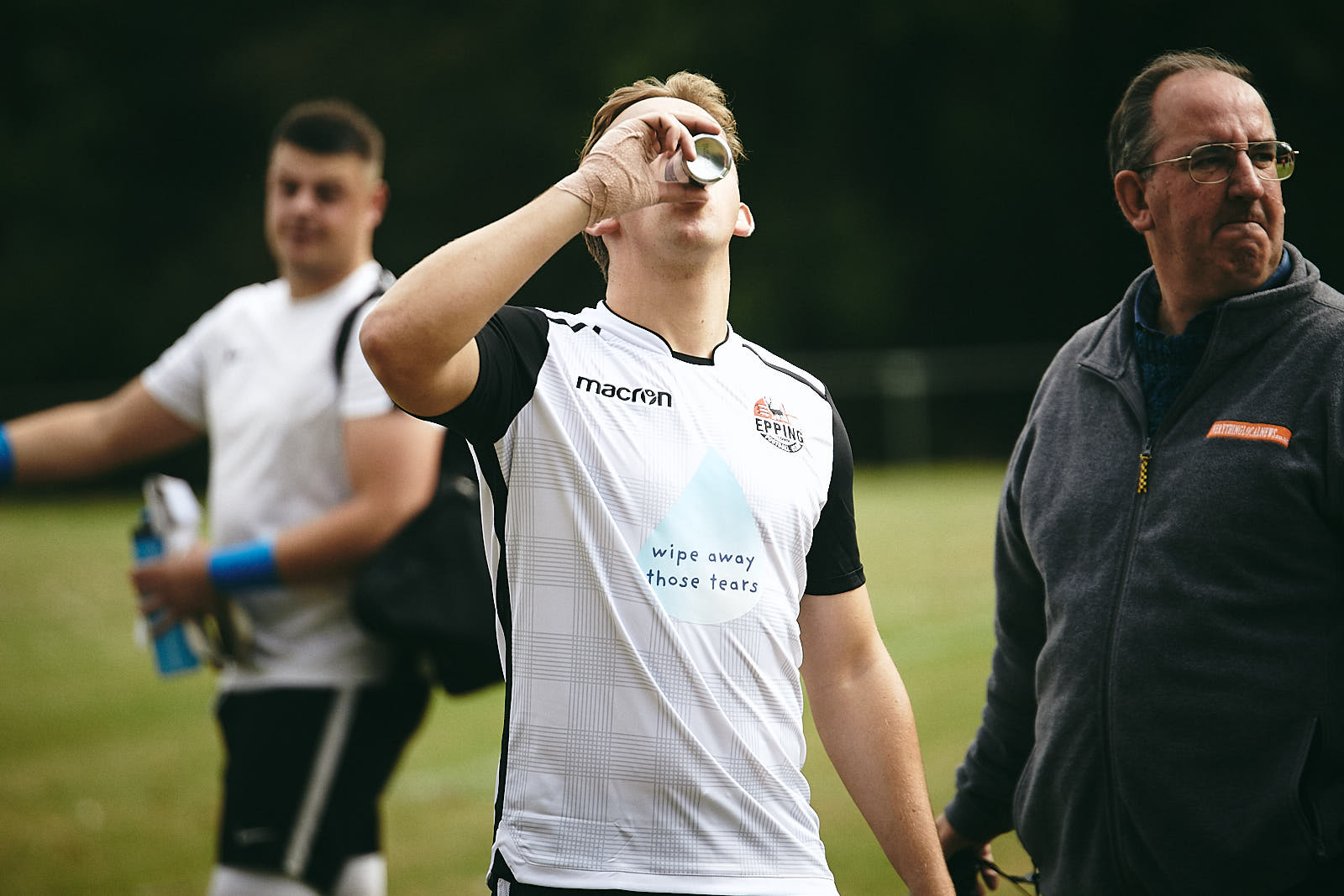 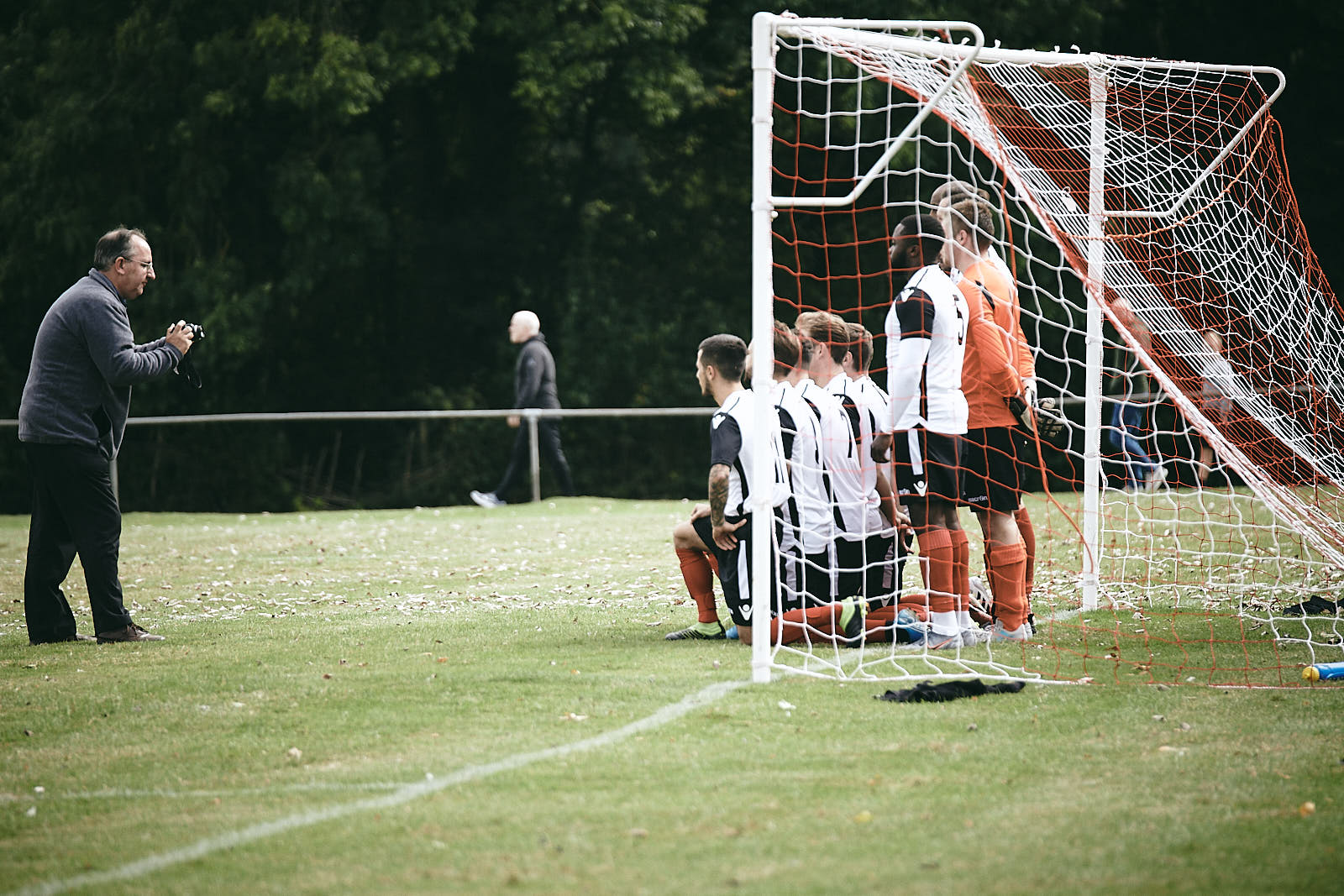 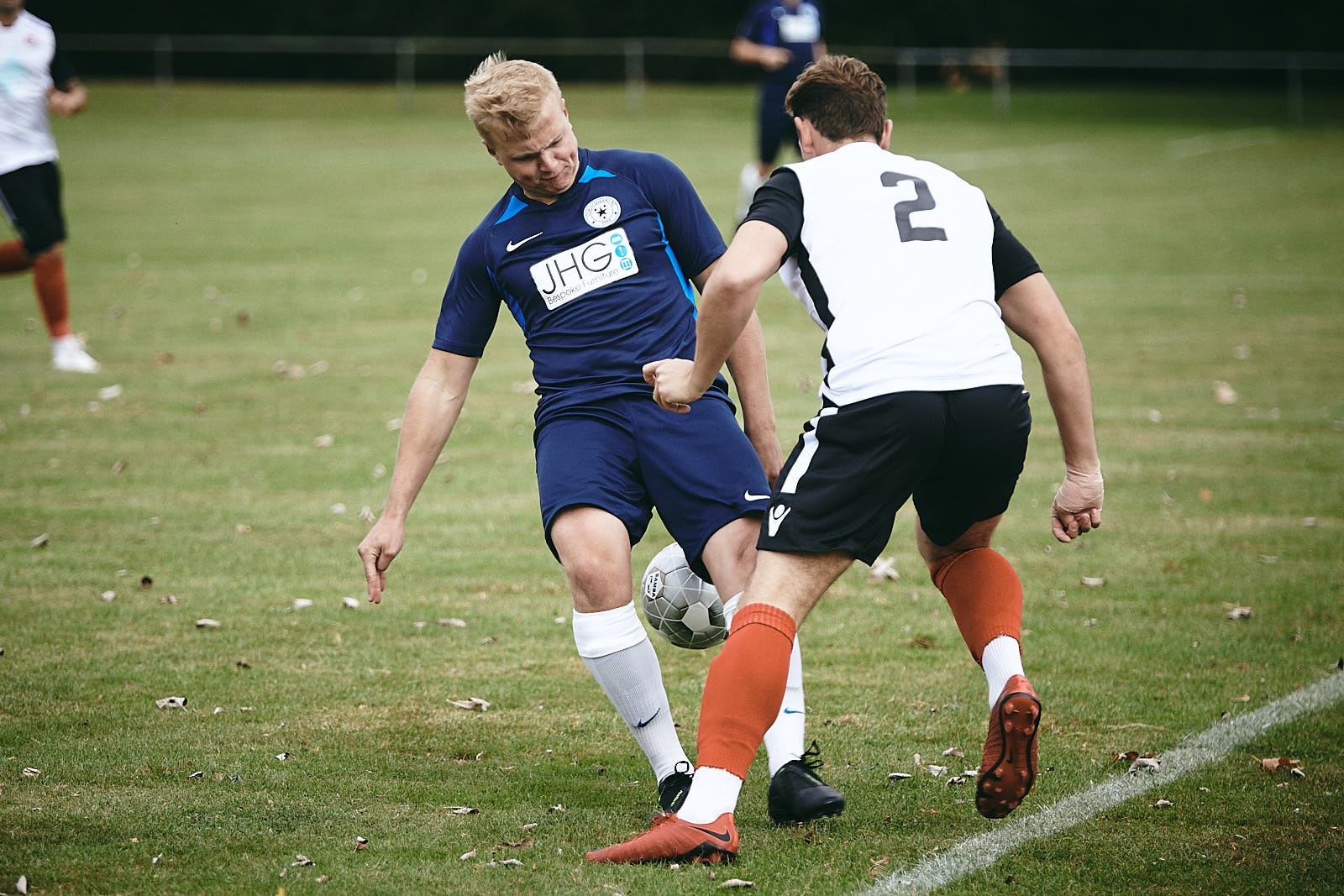 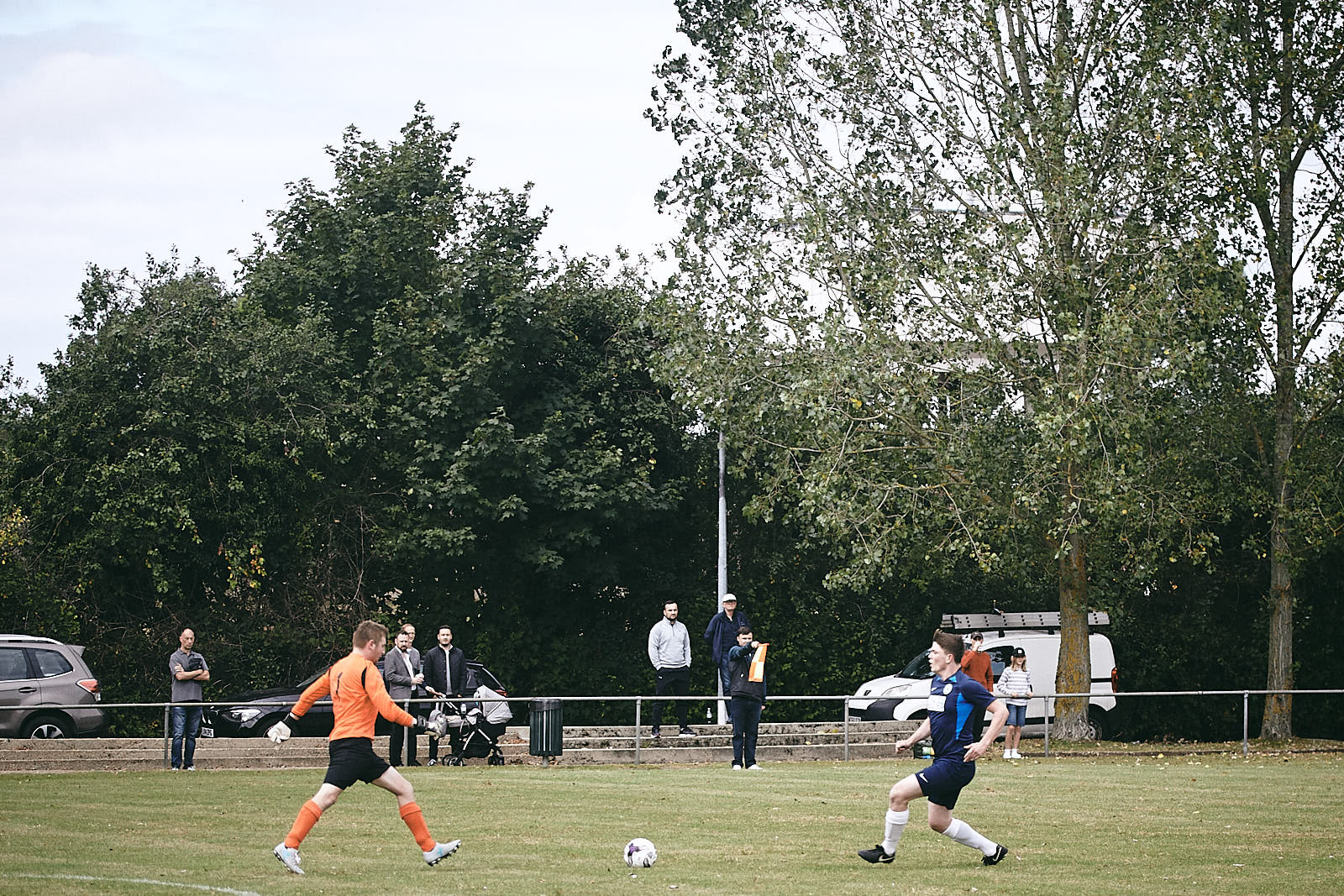 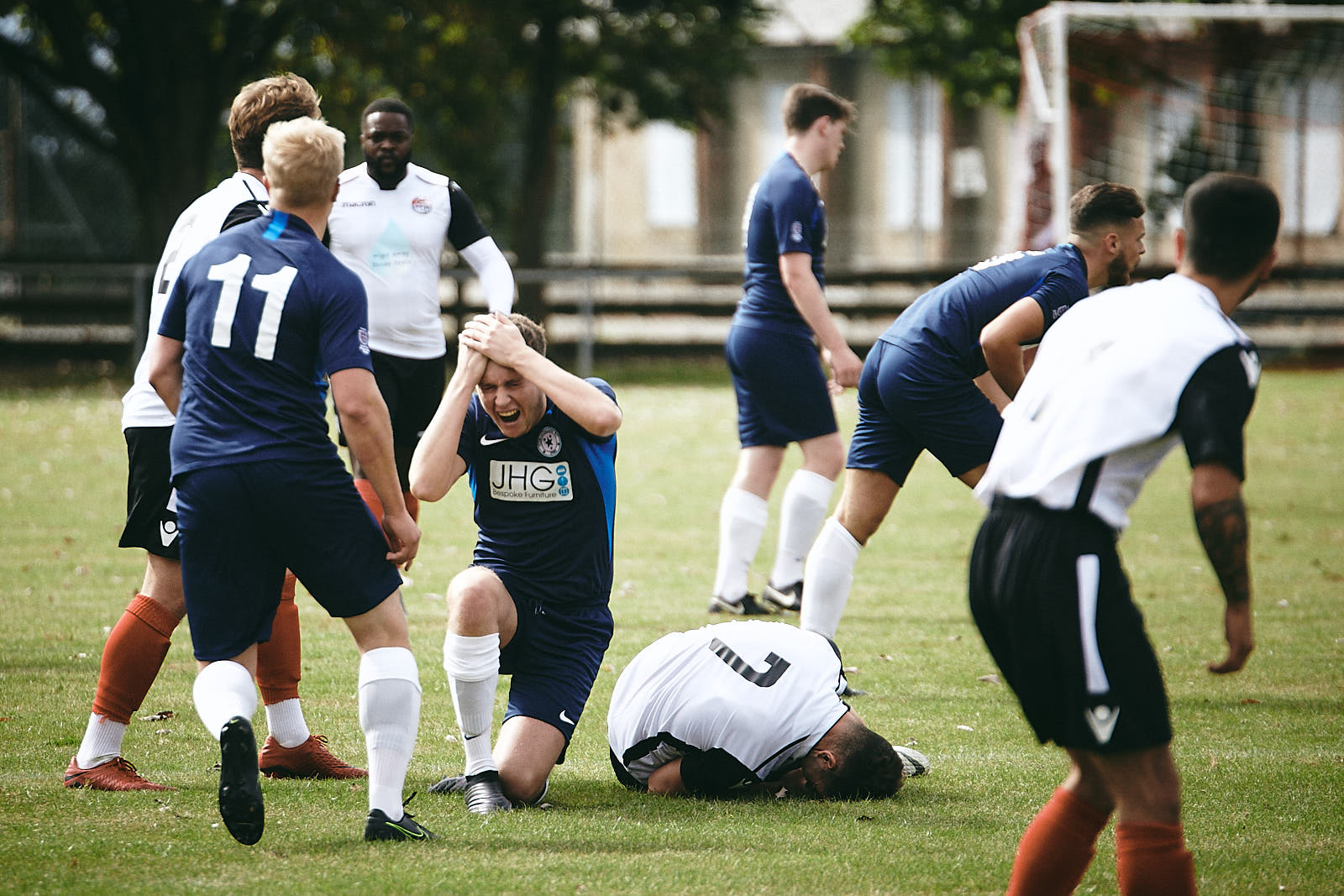 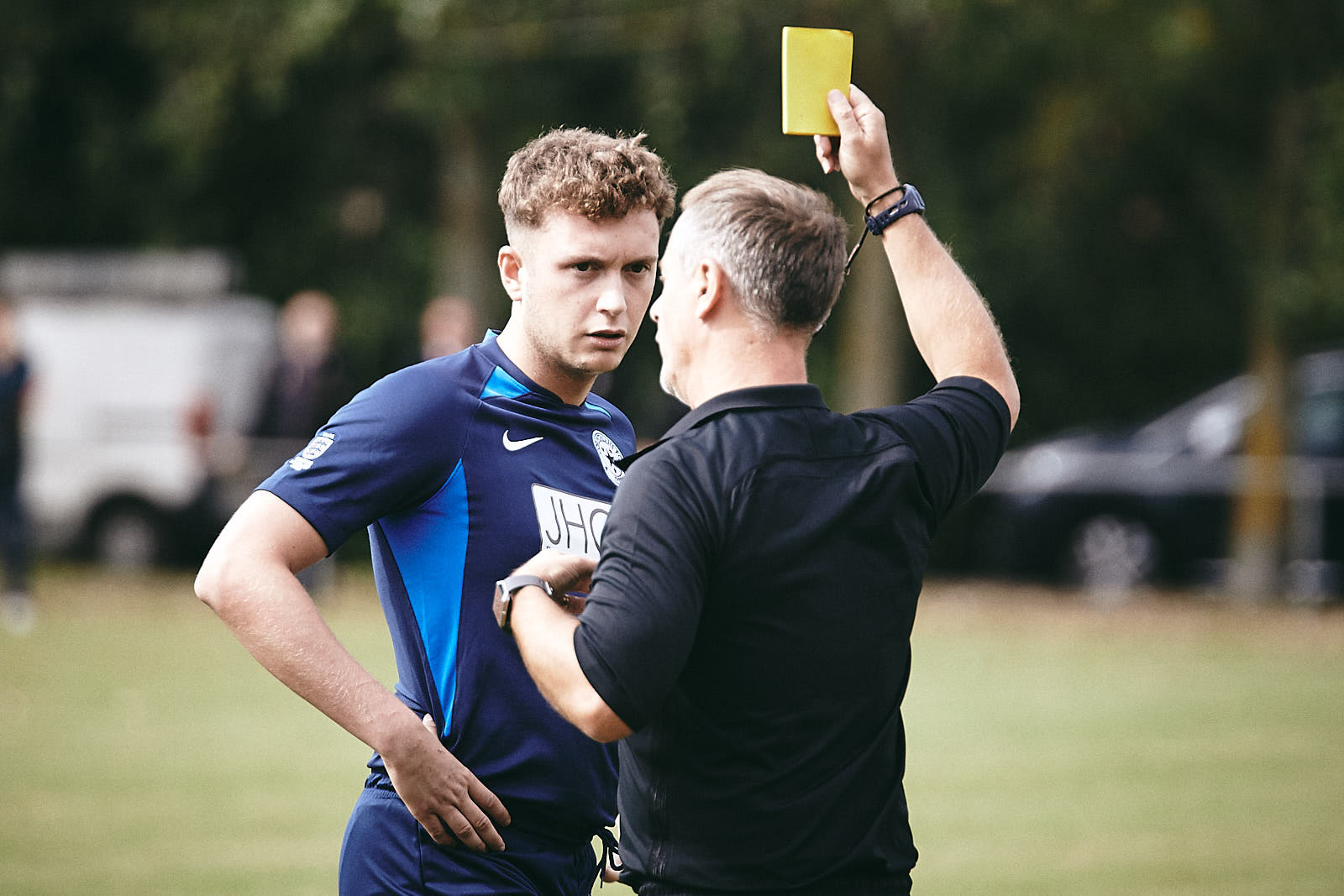 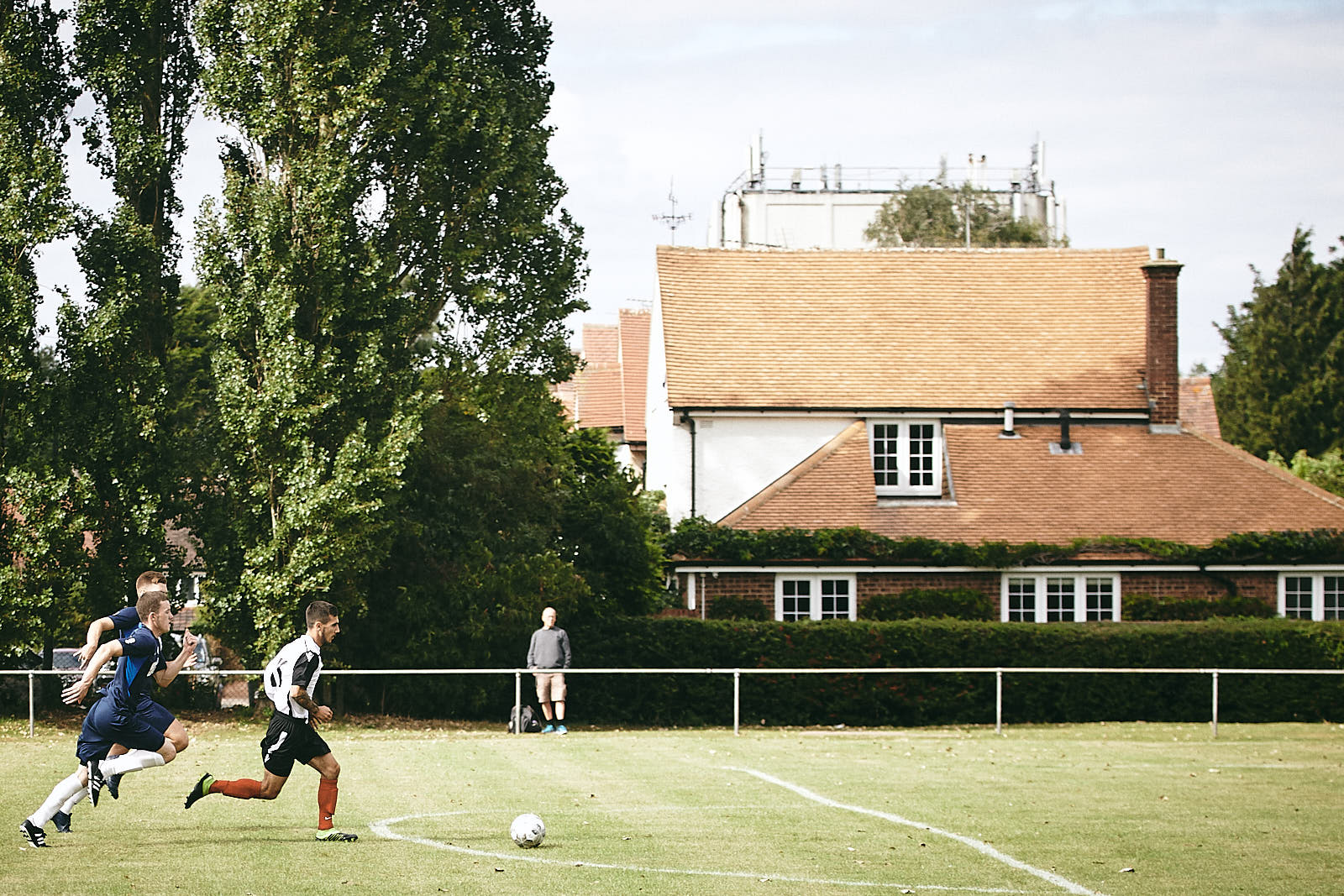 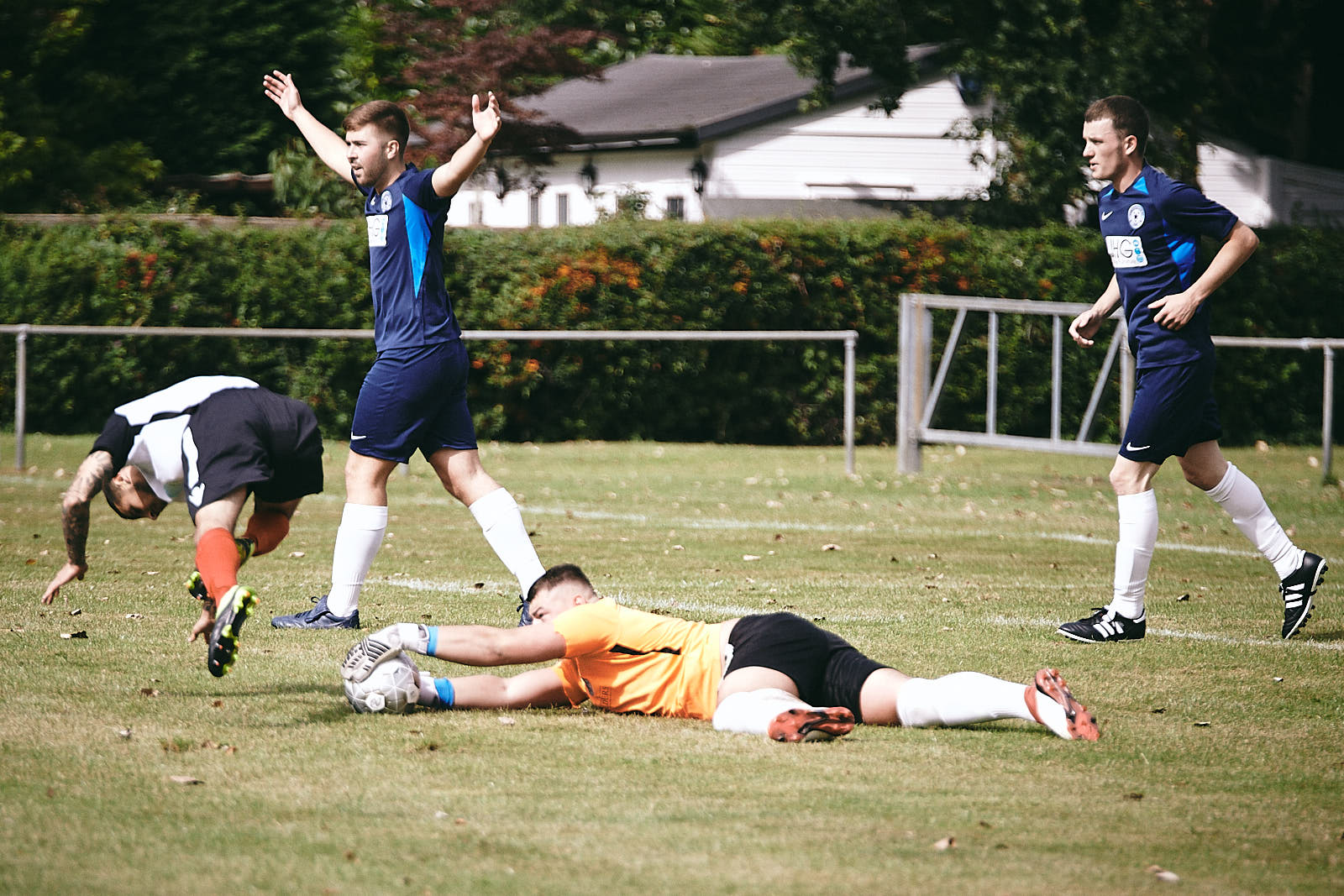 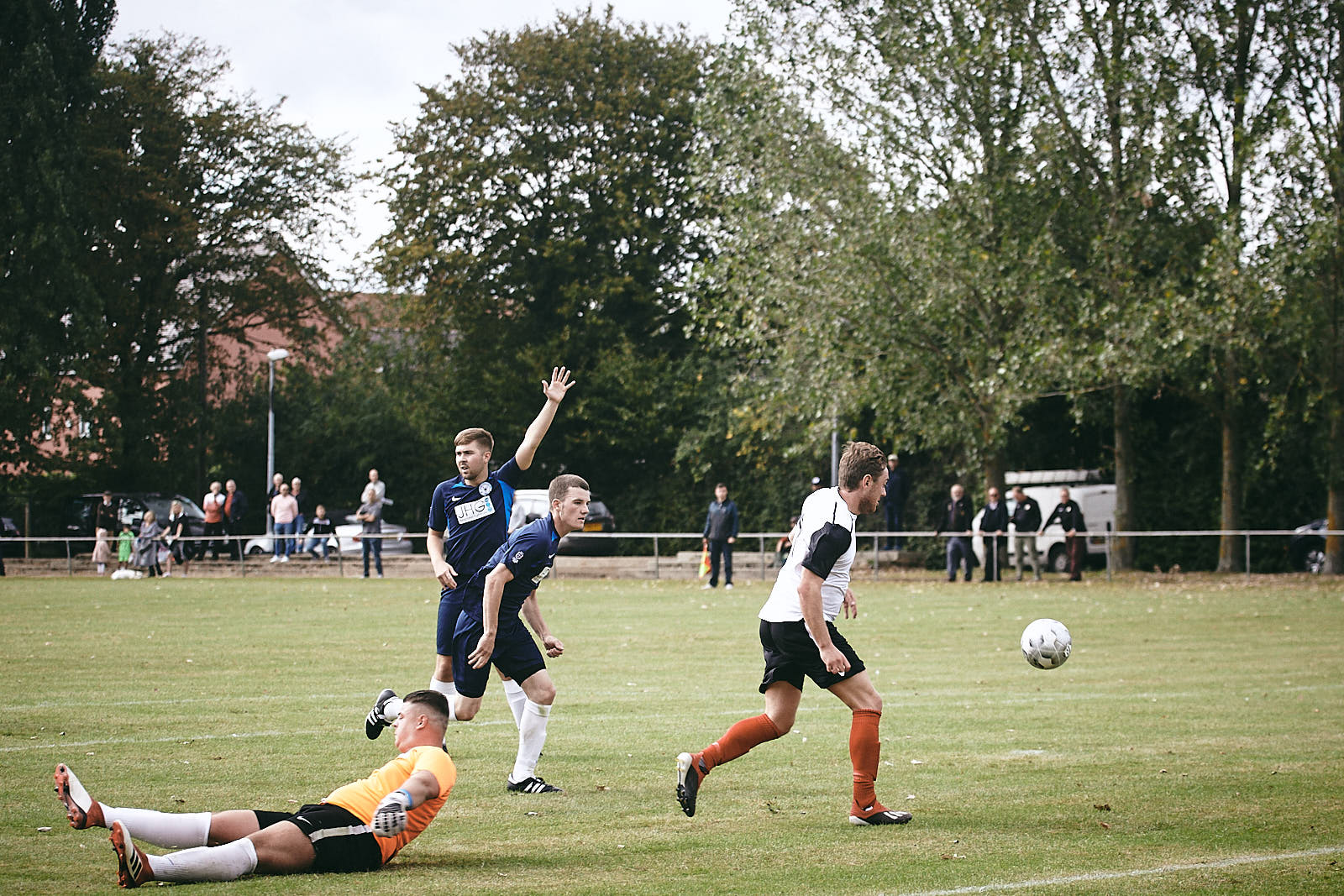 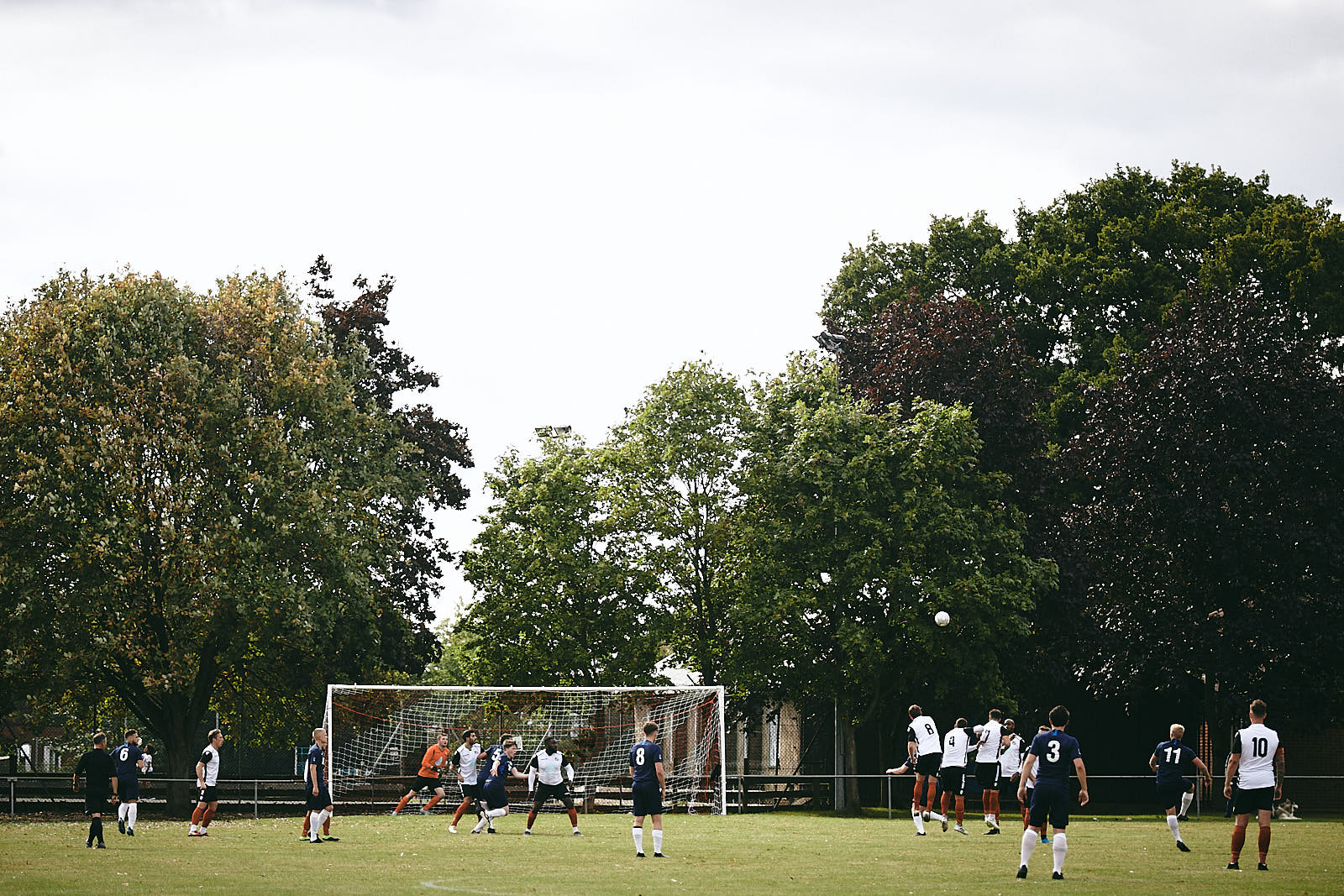 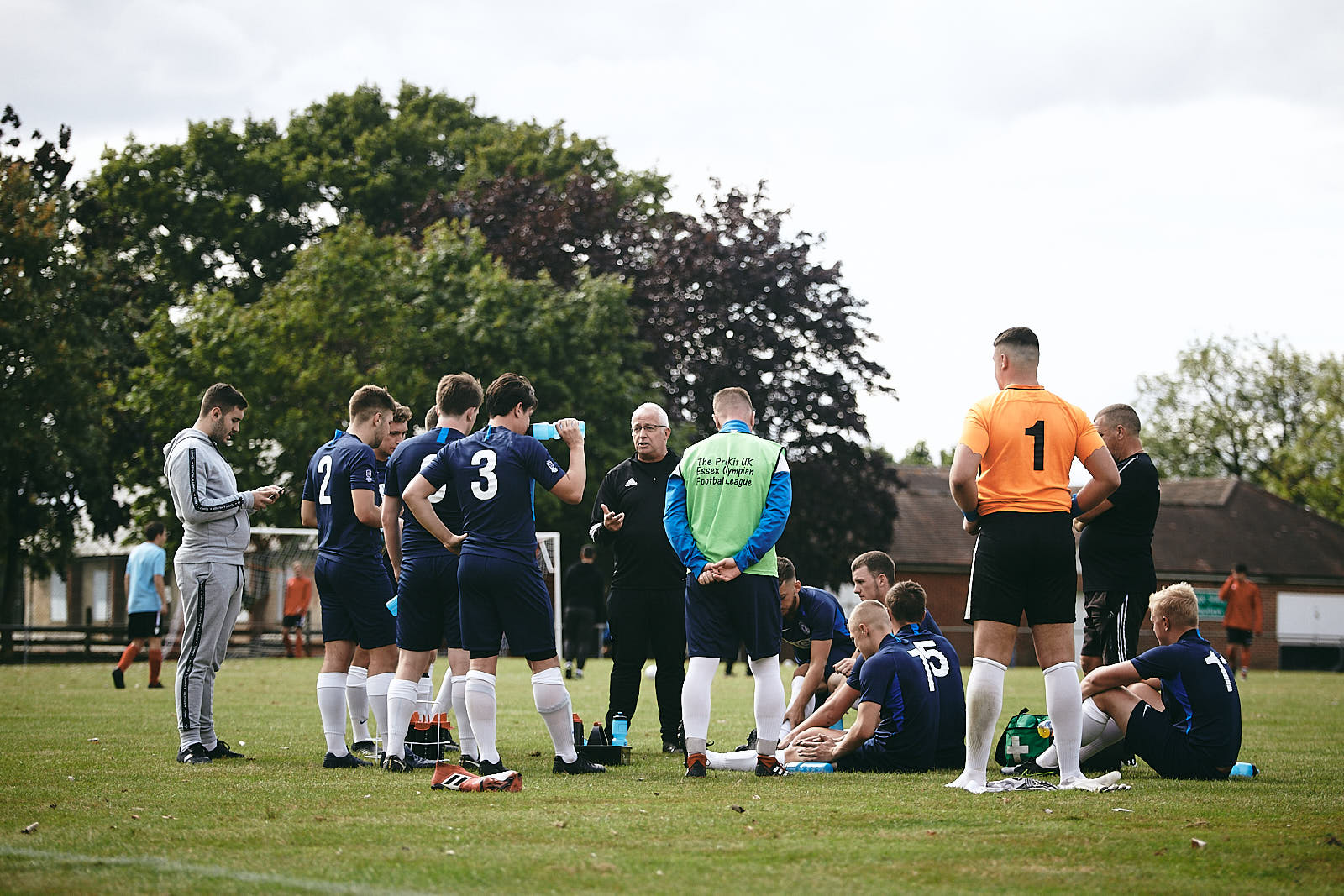 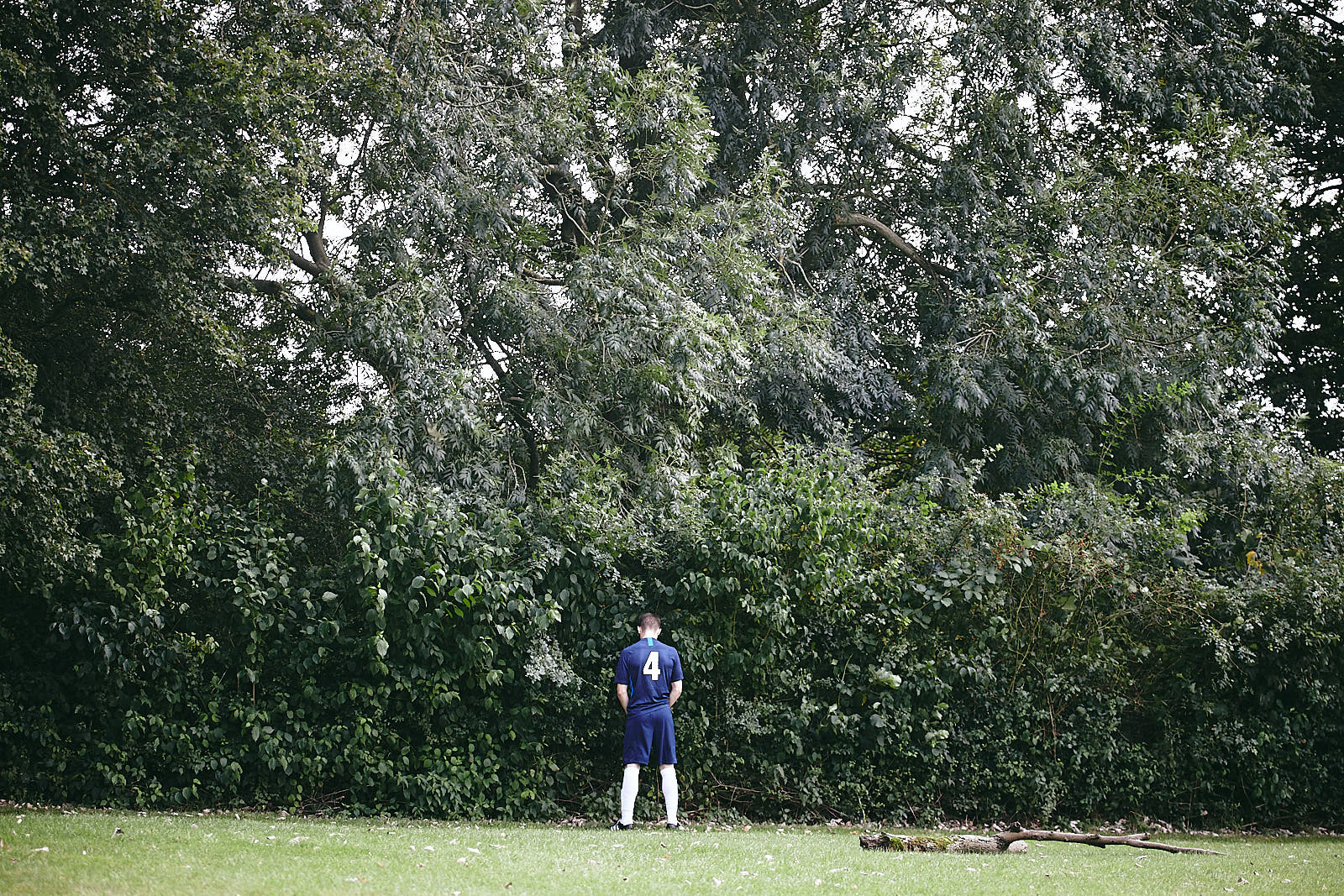 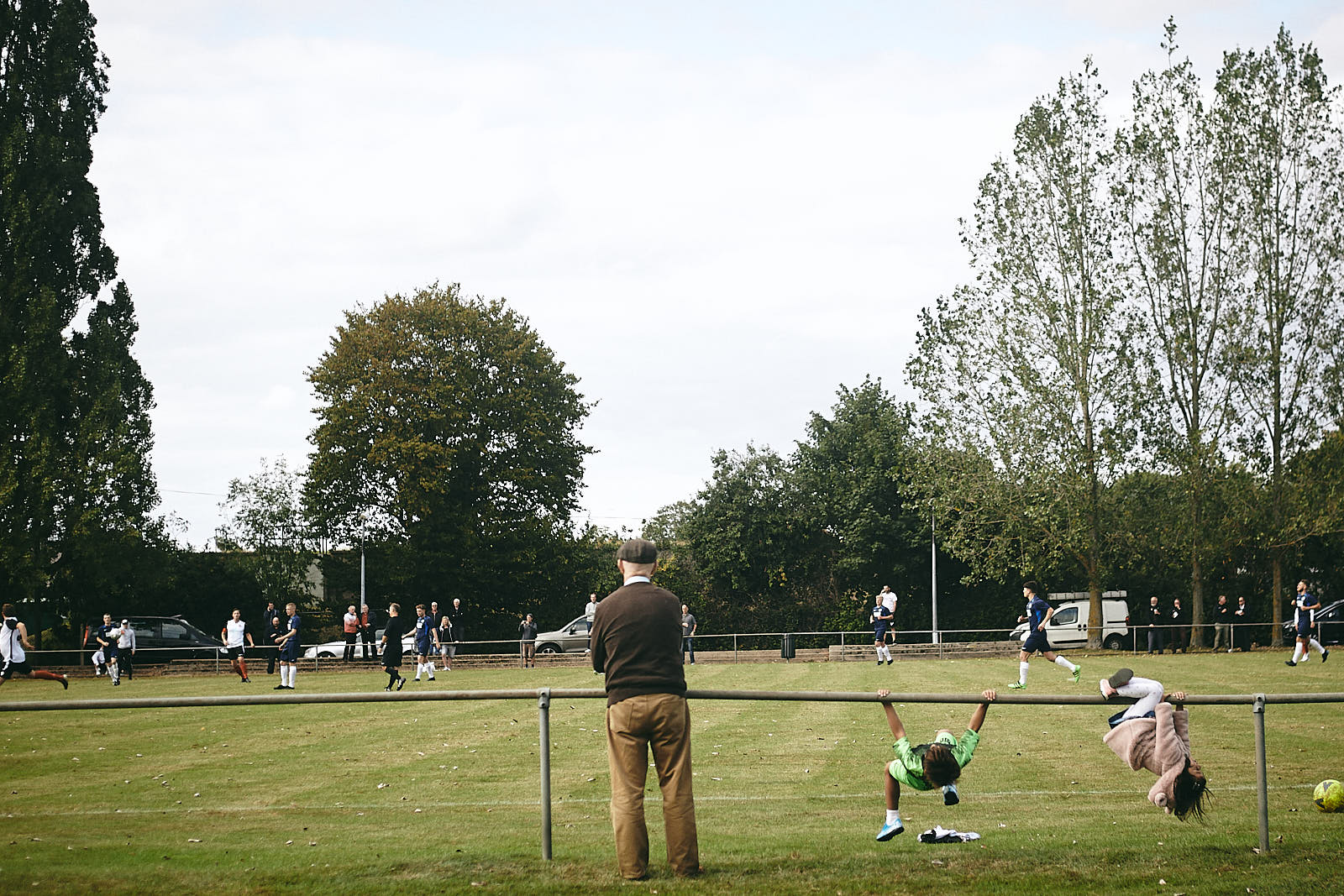 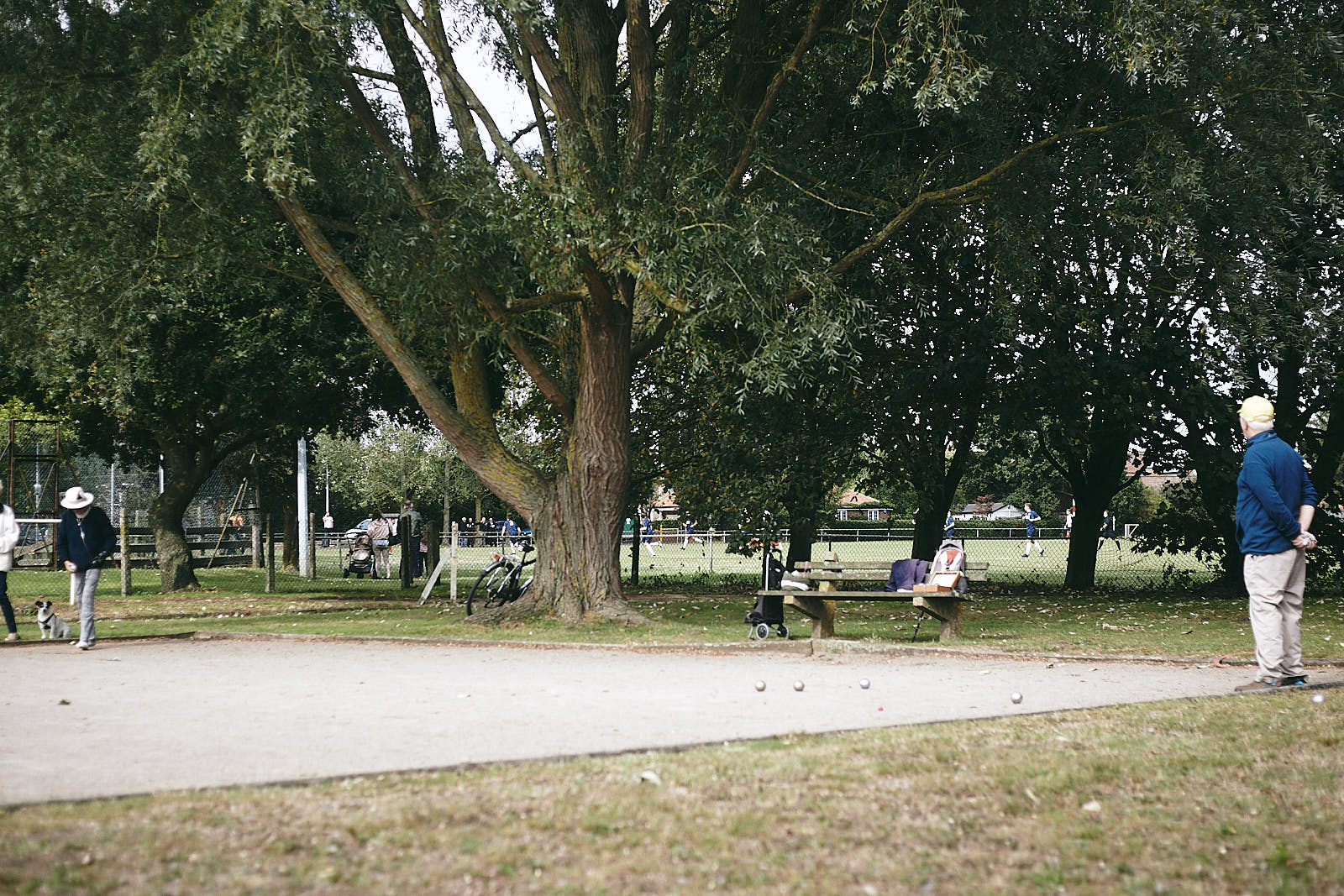 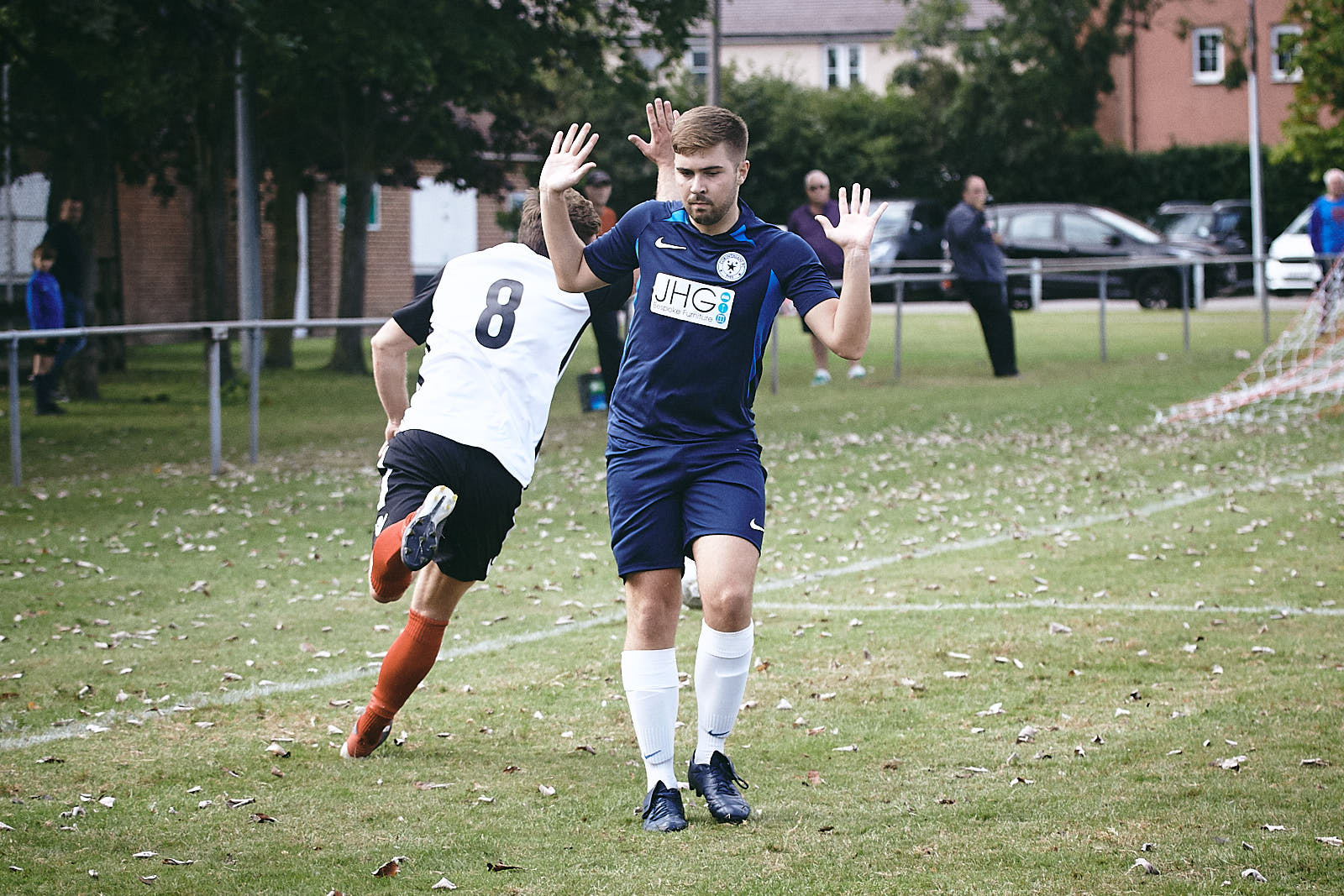 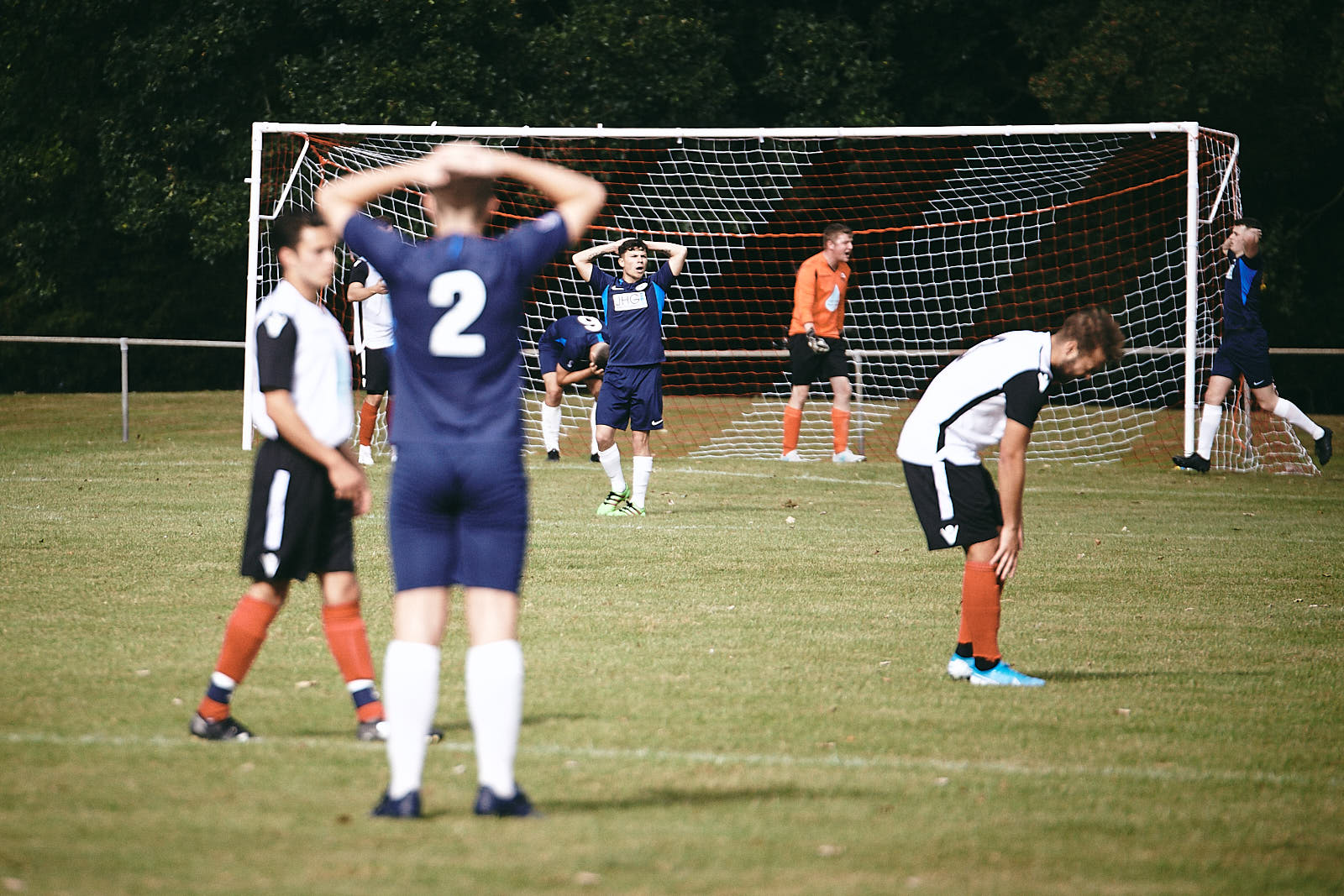 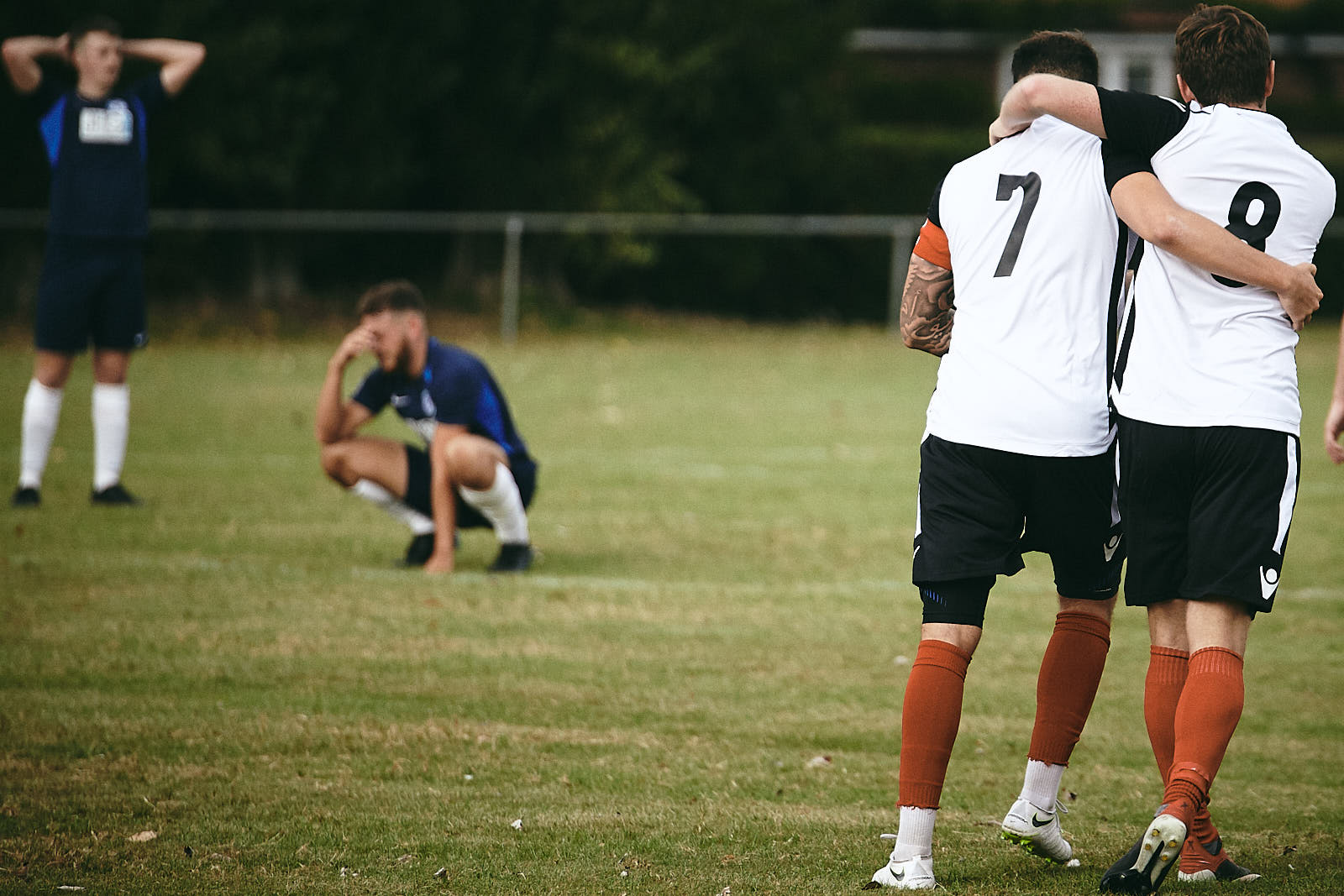 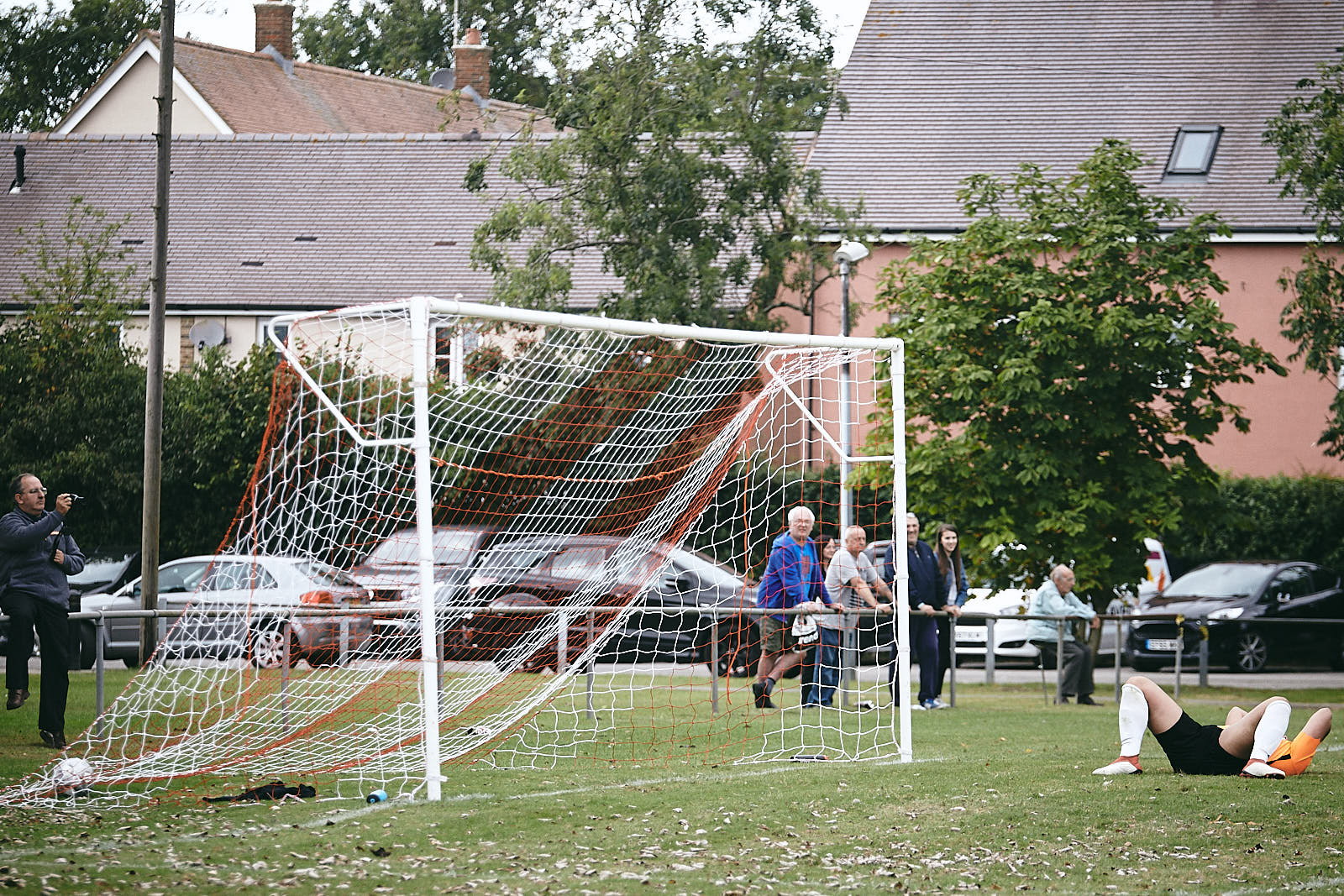 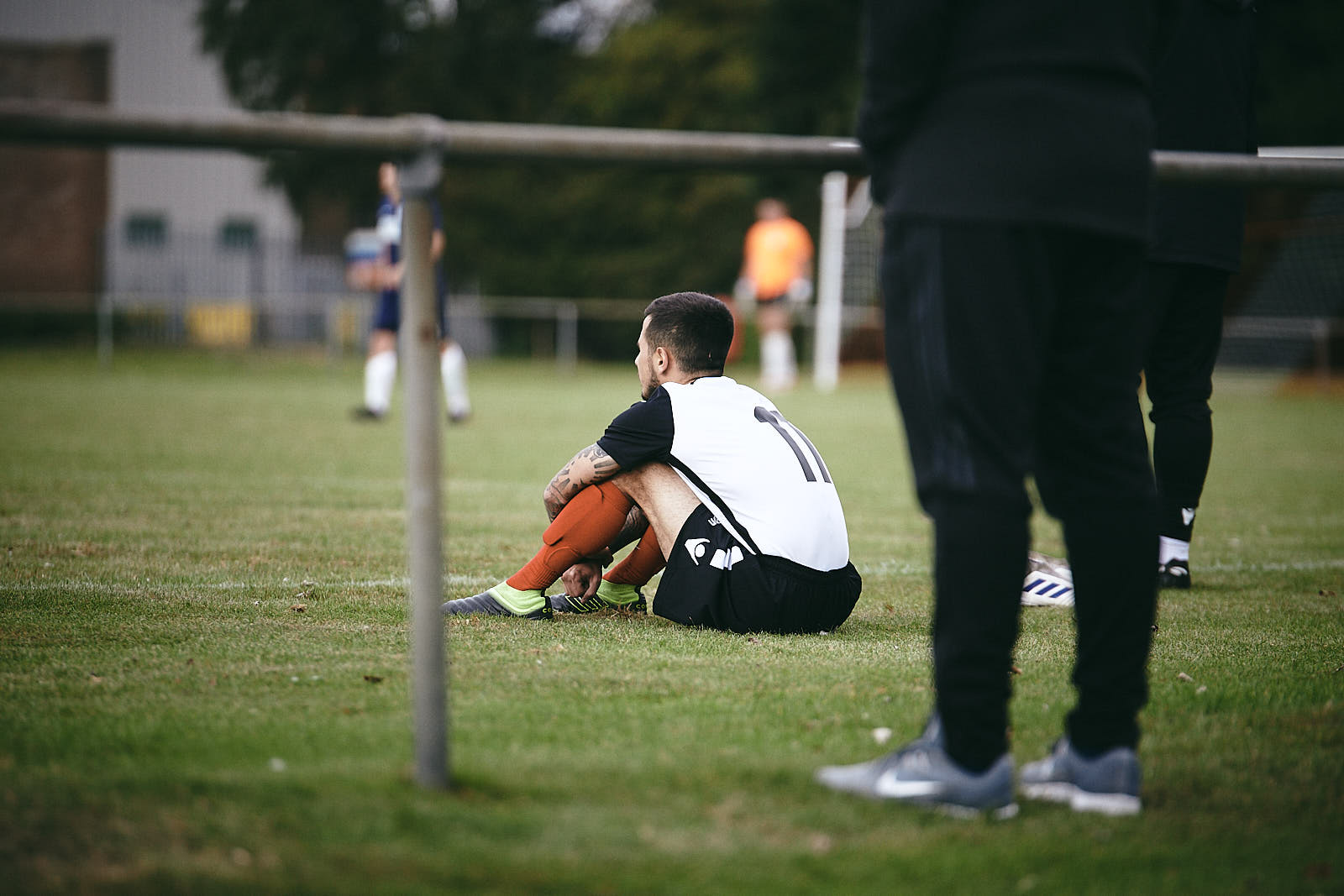 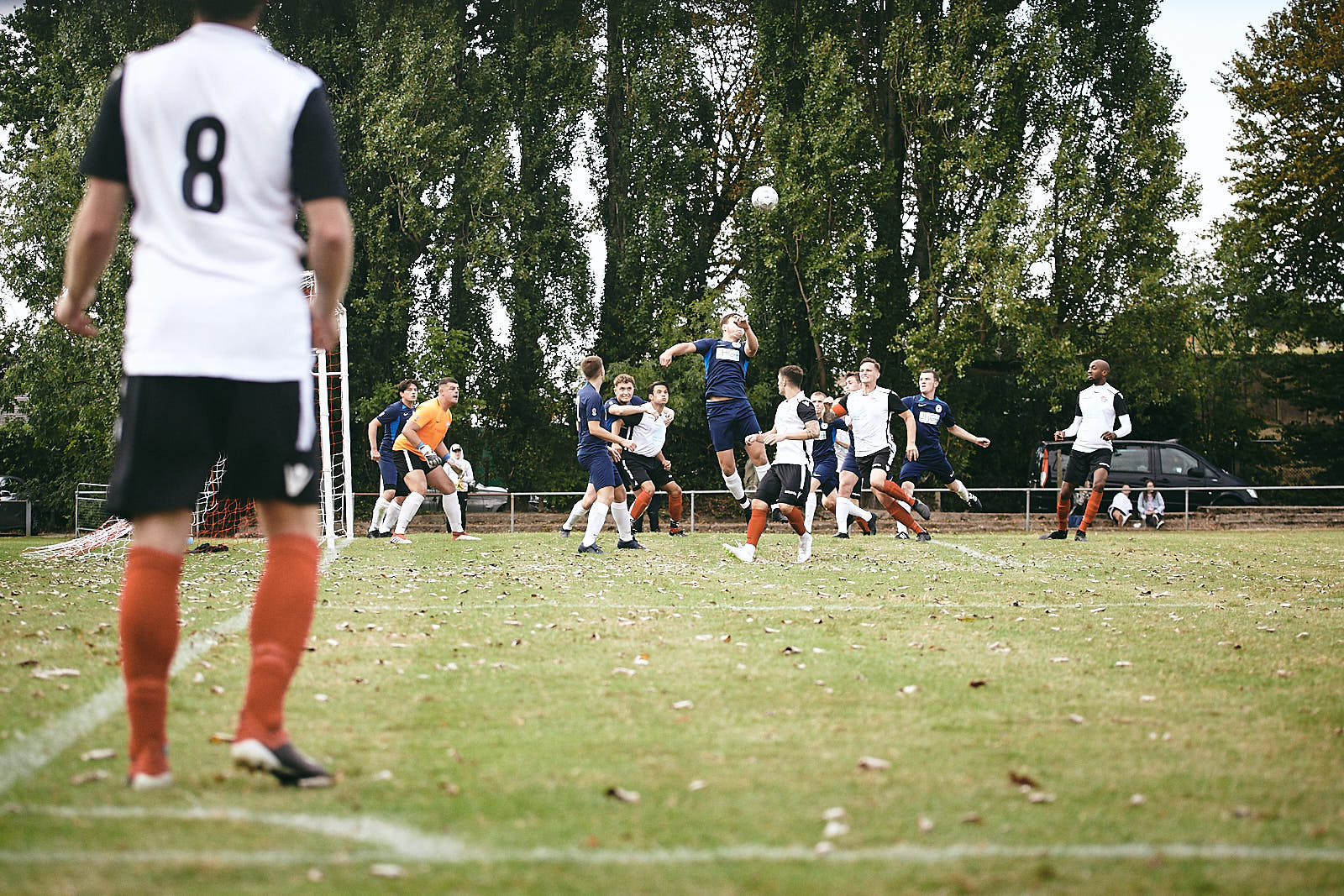 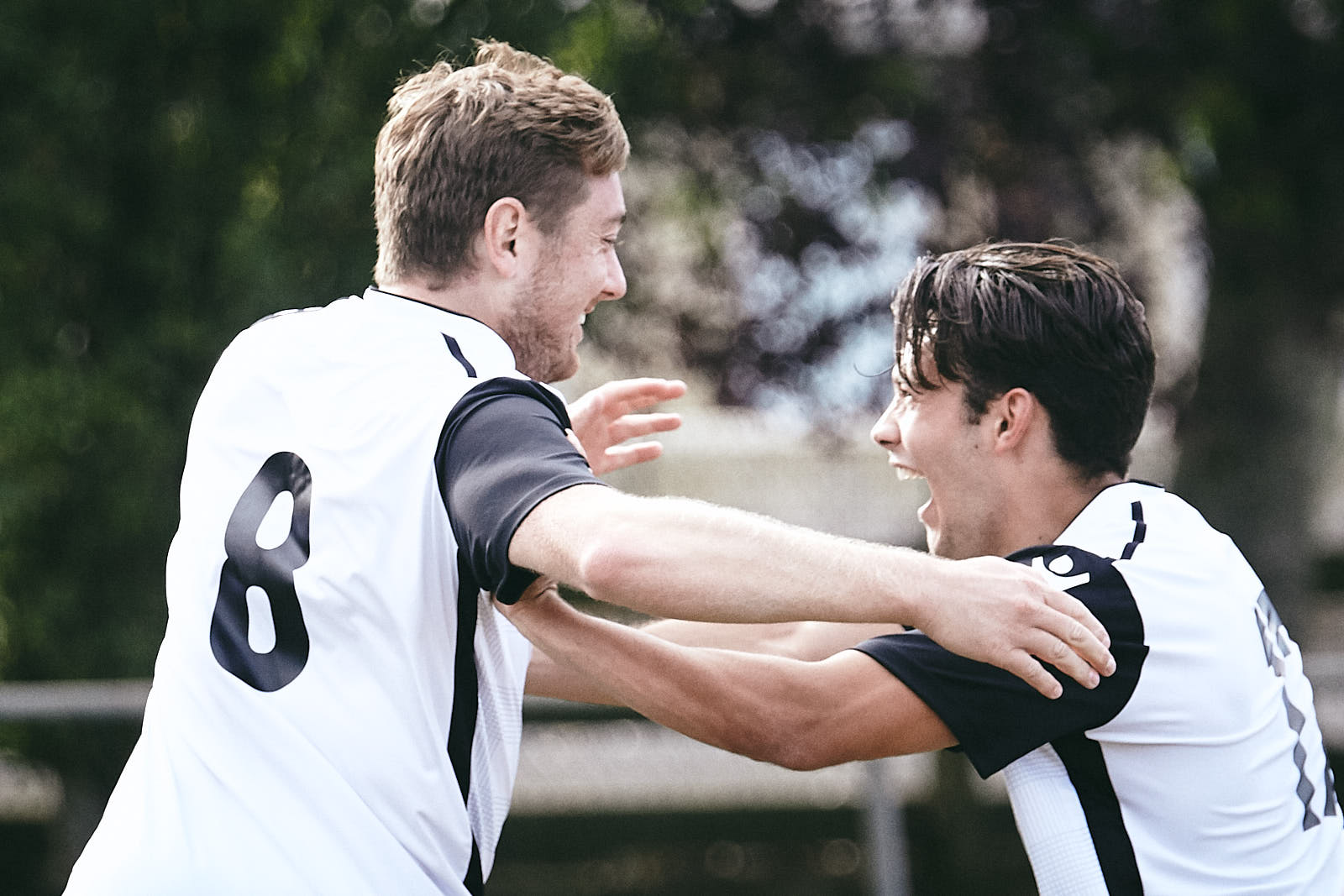 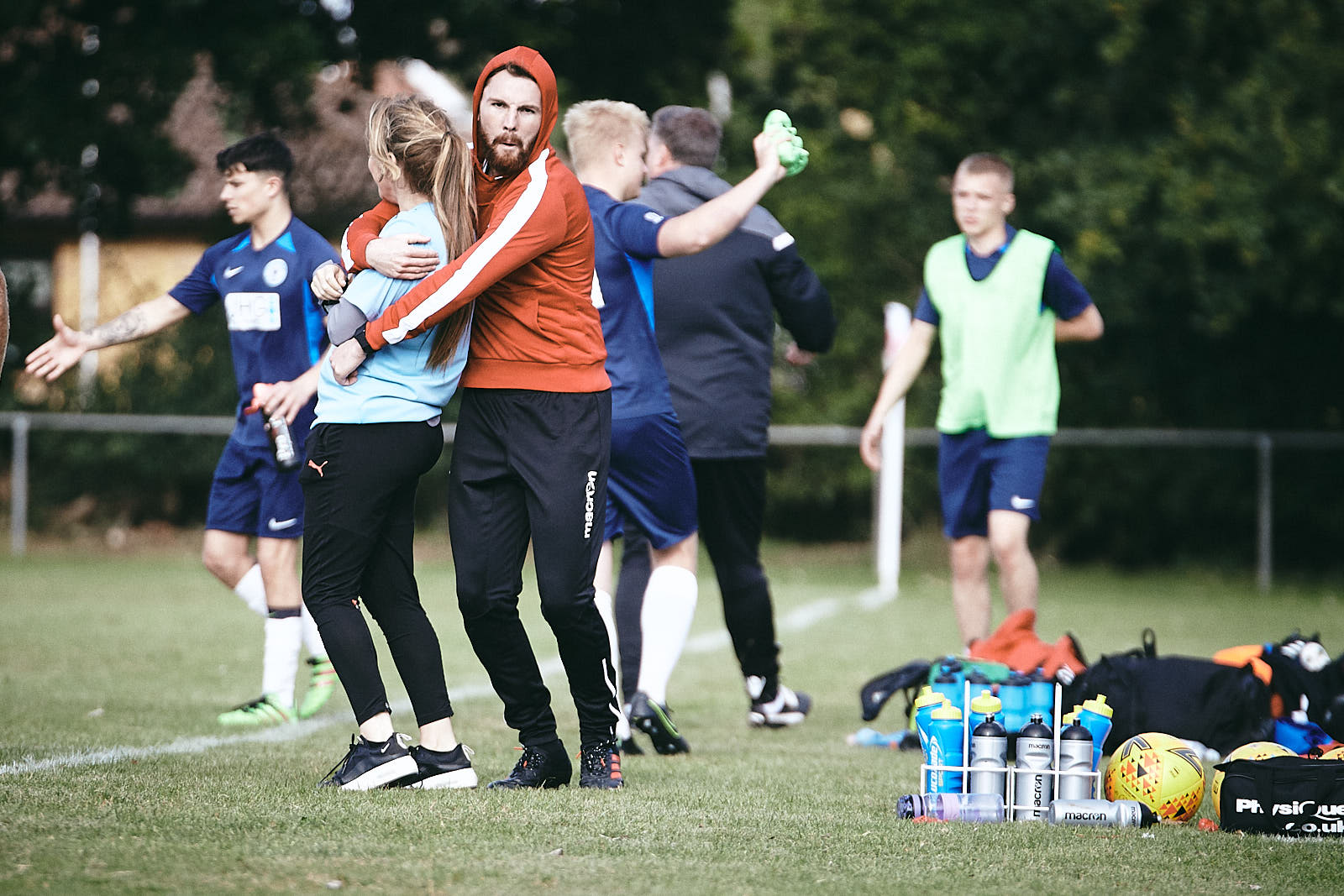 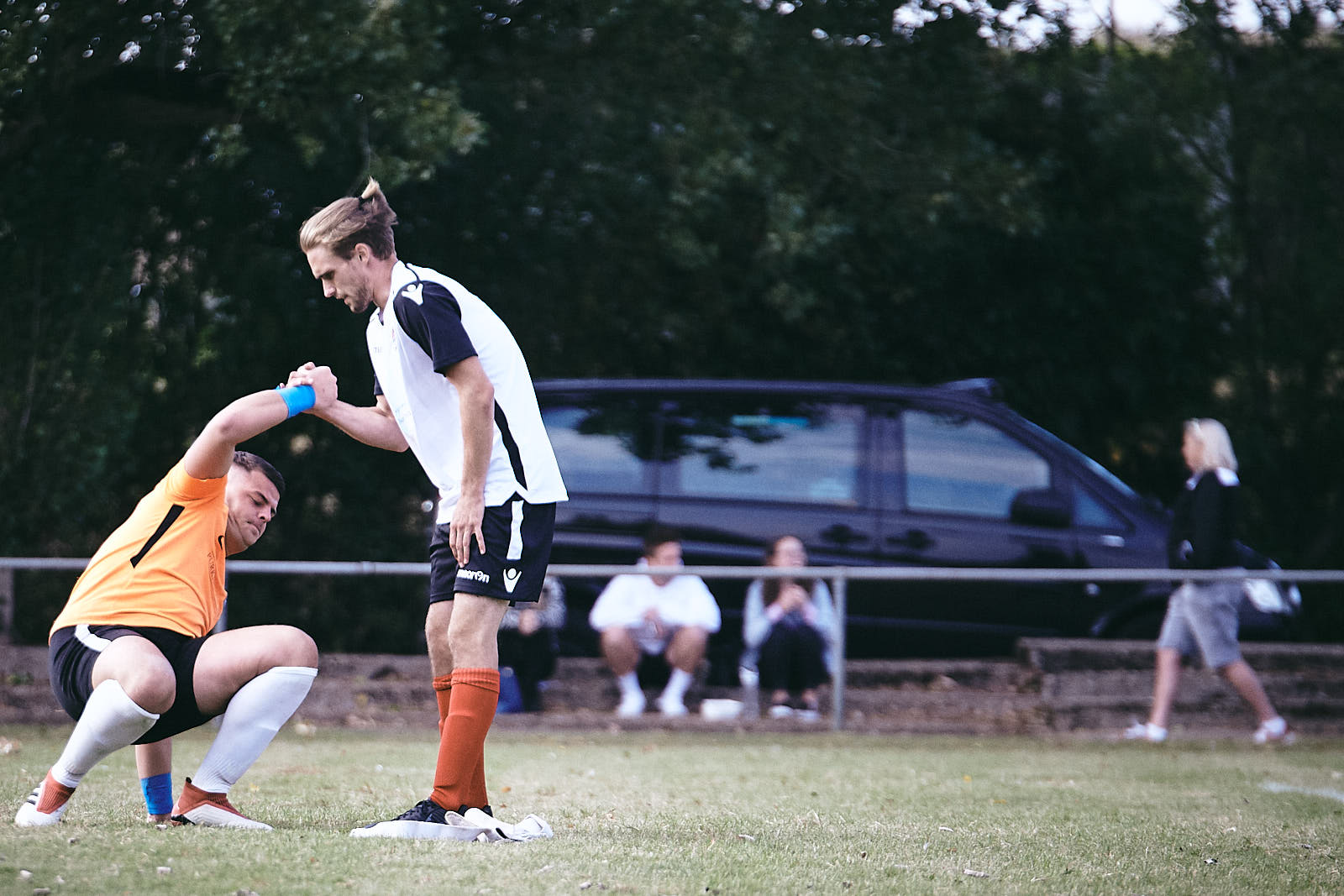 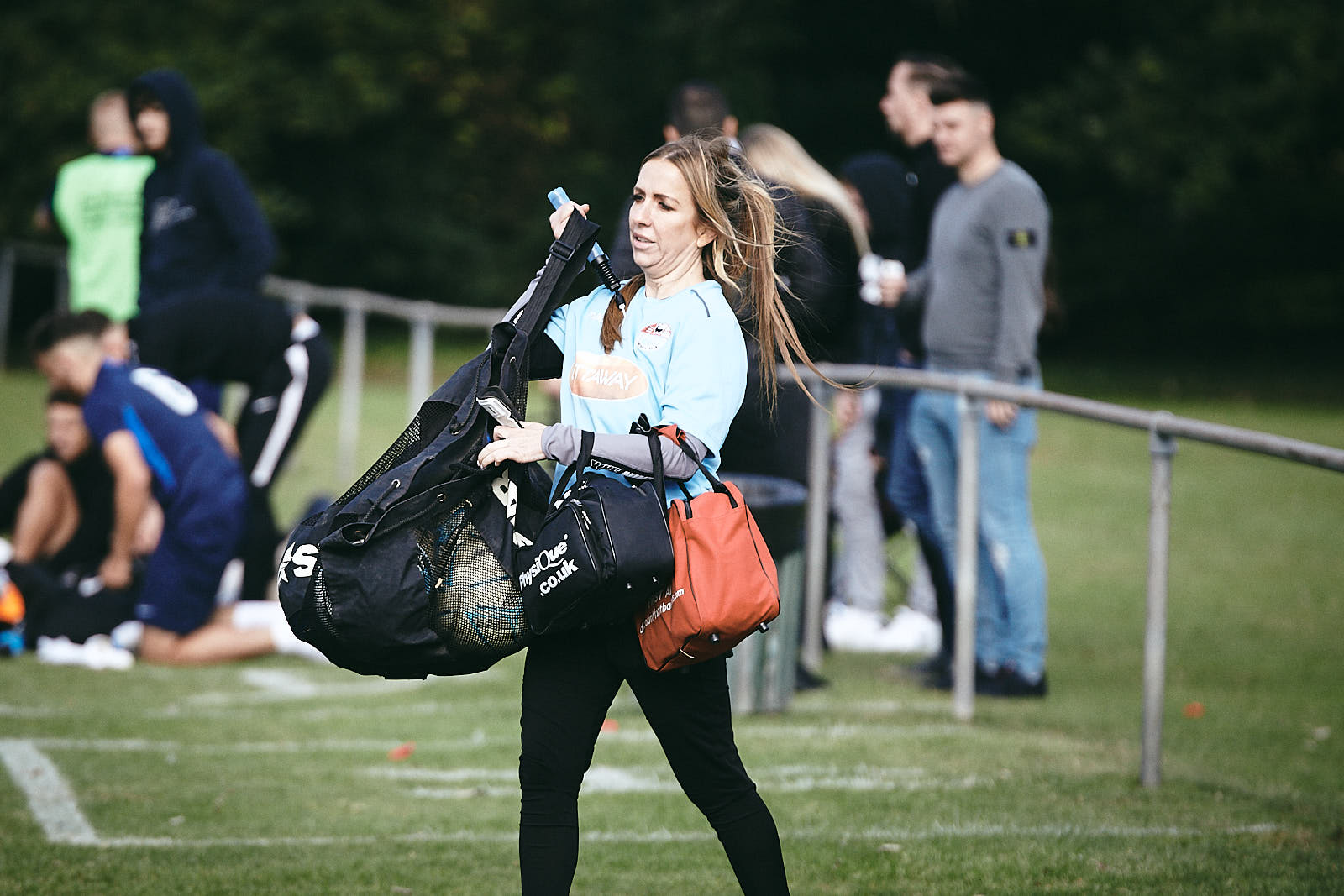 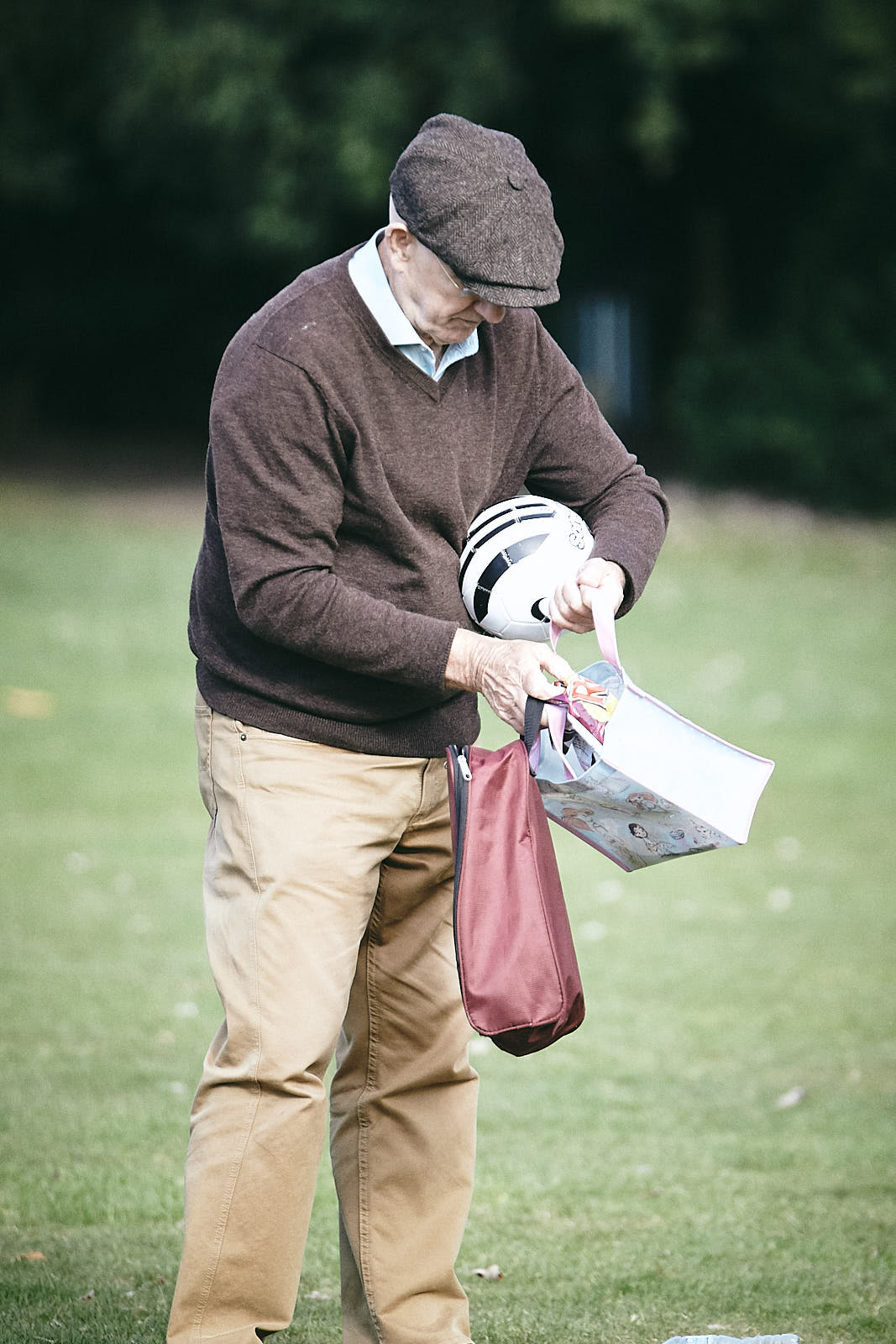 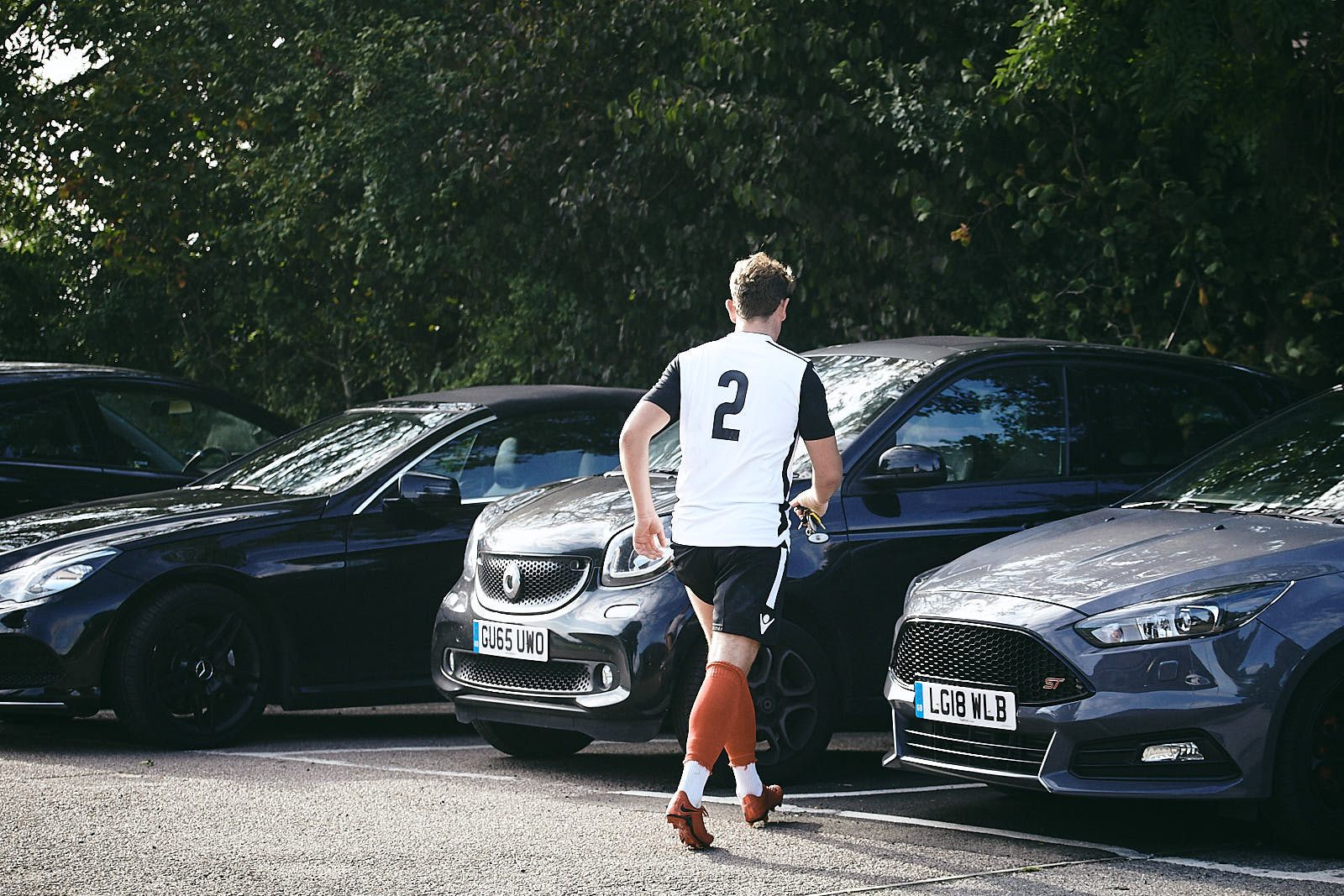 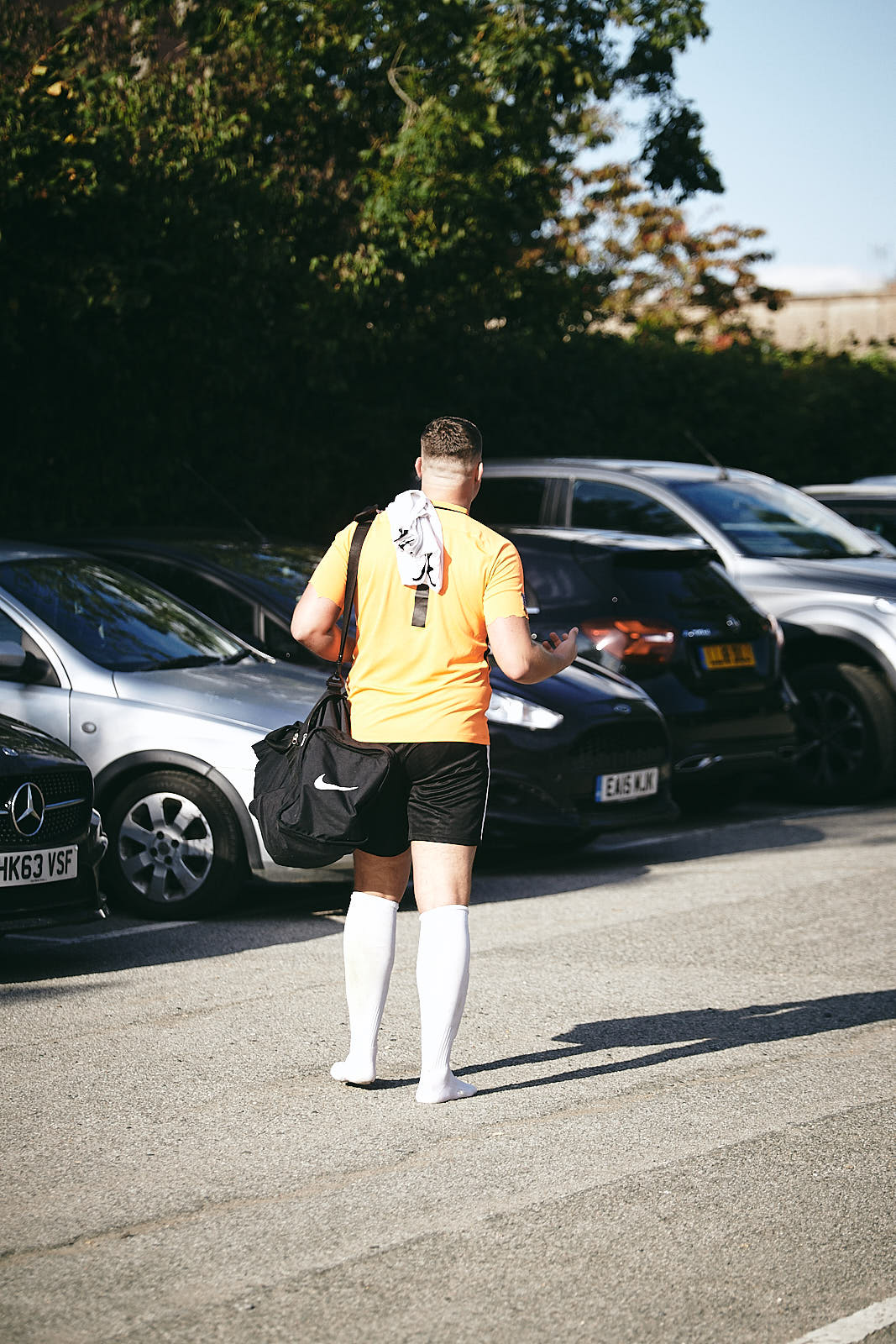 Another Saturday without a Walthamstow game gave me the opportunity to take in some Olympian League football for the first time.

Epping Town are one of my closest clubs, but one I hadn’t visited since their rebirth in 2018.

Saturday’s game against Corinthian had the potential to be a cracker. A cup game so early in the season between two sides who we’re some way away from being sporting acquaintances.

Both teams were in division four of the Olympian last year, but both have been promoted two divisions after a two-horse race to the title. In the end, Corinthian picked up the silverware, but only as Epping were docked three points for playing an illegible player. According to some onlookers, the Corinthian side turned up to one of Epping’s final games of the season in quite a state – a number being guilty of abusing Epping’s female physiotherapist.

Little remains of the once-great Stonards Hill ground, save for a perimeter fence and a couple of steps of standing.

The first half lived up to the niggly billing, with some pretty rash challenges being followed by handbags, and some pretty bad play-acting from Corinthian.

Epping had a goal disallowed for offside but for all the effort, there was not much going on in front of goal.

The referee took his time coming out for the second half, meaning the break was almost 20 minutes and it seemed to have the desired effect as both sides were pretty well behaved for the first quarter of an hour of the half.

Epping were still in control; their long ball over the top working time after time but there was never anyone in the box waiting for the cut back and the easy tap-in.

It wasn’t much of a surprise then when Corinthian took the lead. A free kick swung in from deep was bundled in at the back post. The club linesman raised his flag, but was overruled by the referee – after taking quite an earful from the Corinthian management.

Corinthian were then guilty of one of the worst misses I’ve ever seen, a midfielder somehow shooting wide with an open goal from a little over a yard.

This perked Epping up a bit, but perhaps in the wrong way as a rash challenge in midfield was met with a straight red card, followed by a sin-binning for dissent. It was now 11 v 9 and surely only one winner.

But Epping dragged themselves back into the game and with mere seconds left, they equalised after Corinthian couldn’t hold out Joey May’s mazing run past about four defenders.

The fitness wasn’t there for either side to make extra time anything other than a procession towards penalties… that was until the 119th minute when May’s free kick was deflected past a hapless Nathan Warren, who had spent most of the game chatting with spectators rather than concentrating on the game.

The quality of play at this level was a lot better than I’d expected, but I’d always been told the Olypmian League was a place where people just wanted to pay football and avoid the aggro of senior non-league football. I feel that assumption be a bit off the mark.